Skip to content
Home Anime Uzumaki Set To Launch In October 2022; What Is All The Buzz About? 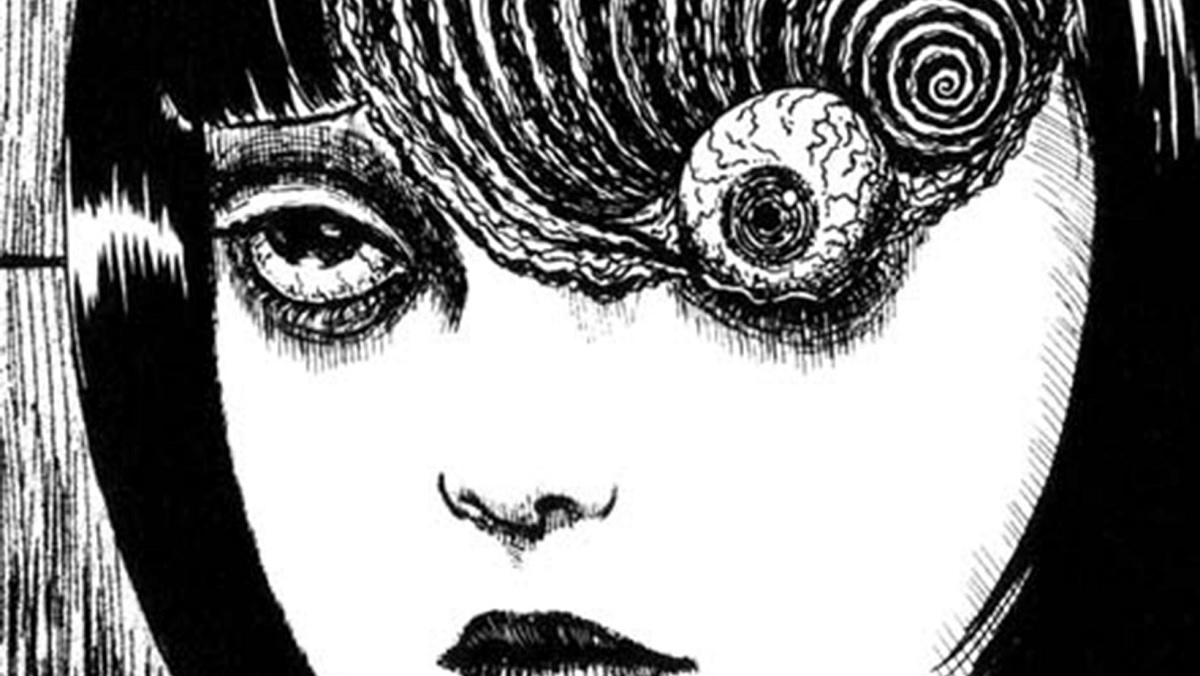 Uzumaki, which literally translates to “spiral” in English is the Japanese anime adaptation of the manga series of the same name that is written and illustrated by famous Japanese author Junji Ito. It is a dark fantasy, supernatural, horror manga that appeared in the weekly magazine ‘Big Comic Spirits’ from August 1998 to September 1999. It is compiled into 3 volumes. Uzumaki was first adapted into a film back in February 2000. This was directed by Higuchinsky and starred Eriko Hatsune, Fhi Fan, Hinako Saeki, Ren Osugi, and Shin Eun-Kyung. The film was backed by Omega Micott, a video game and production company in Japan. It got a limited release and was restricted only to Japan and San Francisco in the United States of America.

The screenplay for the film was by Takao Niita. It was produced by Sumiji Miyake. The cinematography was by Gen Kobayashi and music by Keichi Suzuki and Tetsuro Kashibuchi.

The film received mixed reviews from critics. It is available to watch with English subtitles on Amazon Prime Video.

Now, 21 years later, the much awaited Uzumaki anime TV series adaptation is set to come out in October 2022!

Uzumaki follows two friends Kirie and Shuichi who live in the small town of Kurouzu-cho in Japan. One day they notice that Shuichi’s father Toshio has suddenly become weirdly obsessed with snails. He would take videos of them and gather any objects that had a spiral pattern similar to snails’ shells on them. Kirie starts seeing similar spirals everywhere and it scares her. Things go from weird to weirder when this curiosity turns into tragedies. Shuichi is terrified and wants to leave Tokyo but Kirie is determined to stay and investigate. 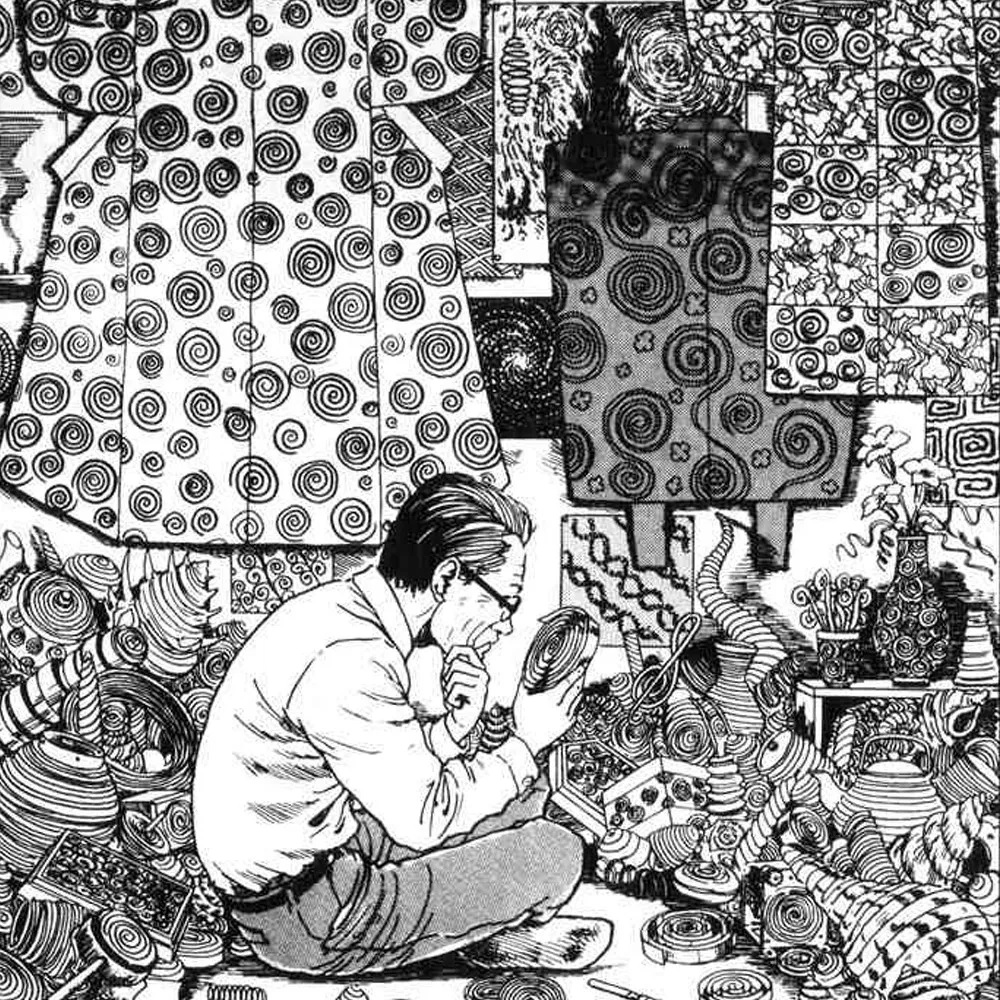 The Uzumaki anime series was announced in 2019 and originally had a 2020 release date but unfortunately, the Covid-19 pandemic delayed the production and gave the team a major setback. It has now been pushed to October 2022. Fans are waiting for it already, a whole year in advance. They have high hopes and expectations since the manga series is very popular.

This brand new take on the manga series is going to be brought to life by director Hiroshi Nagahama in collaboration with cable network Adult Swim. Colin Stetson will compose the music.

It is going to be a mini-series containing 4 episodes.

Director Hiroshi Nagahama also revealed that it will be a black and white mini-series which is not very common these days. This is so that the adaptation can be as close to Junji Ito’s black and white manga version of it. This also means the product is larger than it usually would be, which is also one of the reasons for its delay. But it is definitely going to be worth the wait!

The trailer will be released in 2022, closer to the exact date of release which is still unknown.

Other details are still under wraps but should be out shortly.

As it is always said, good things take time!