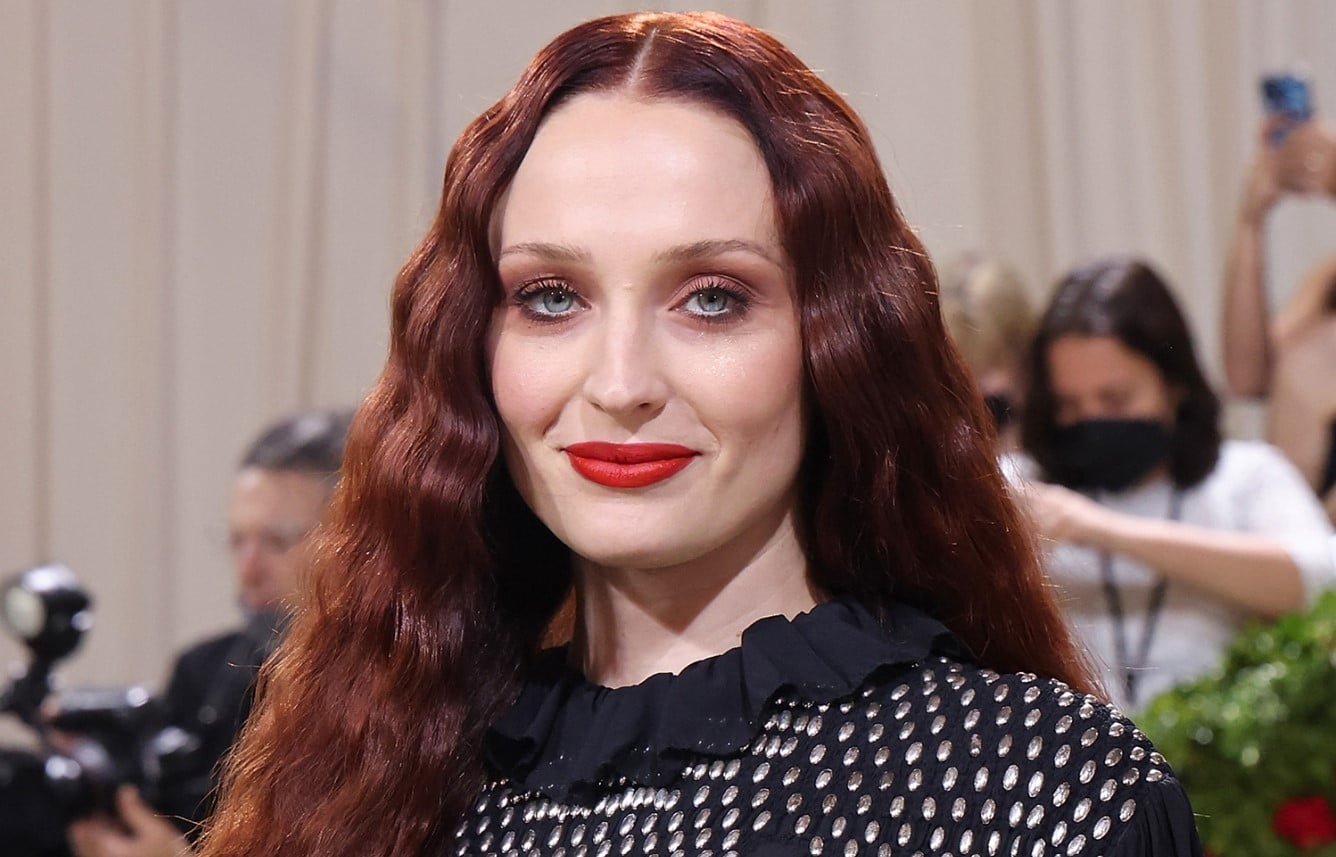 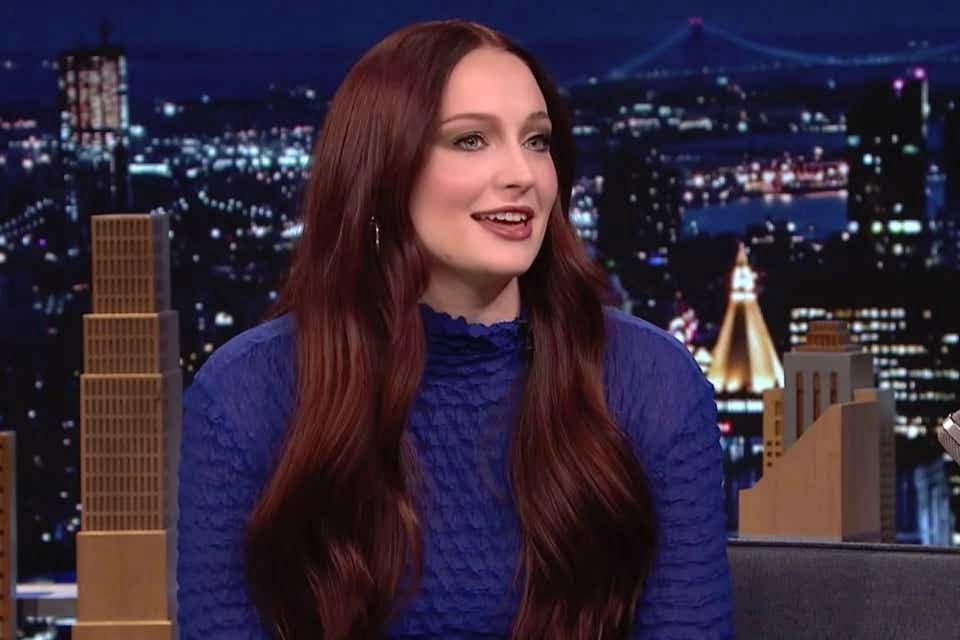 The gorgeous actress, Sophie Turner was recently captured in an exclusive interview. Obviously, she was asked about the Met-Gala after-party. As we already mentioned above, Kendall Jenner personally invited her to the epic Met Gala after-party. Unlike other high fashioned celebrities, Sophie Turner likes to enjoy her own company! She feels really anxious around popular celebrities. She feels quite uncomfortable around them. I know the whole thing is sounding really weird to you but it is true! To be honest, she felt really welcomed when Kendall invited her to the after-party. Just like any other Kardashian fans out there, Sophie Turner was also dying to attend the famous Kardashians after party. But she feared she would say something stupid and weird around them and thus said no to her! 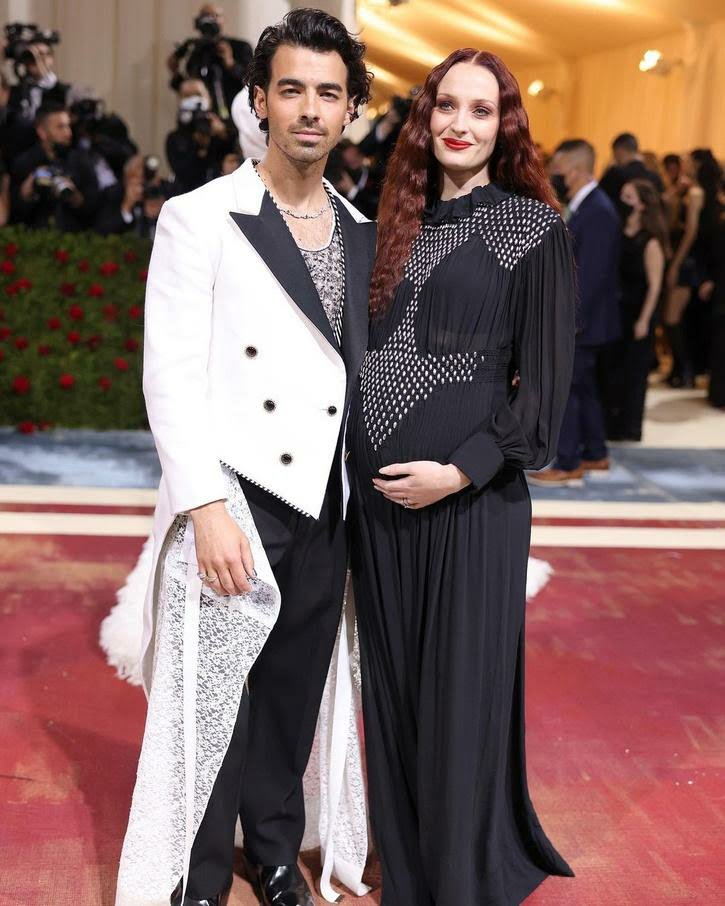 Sophie genuinely felt bad when she said “no” to Kendall Jenner but unfortunately, she was too shy to speak the truth to her. When all the celebrities were enjoying the grand Met Gala after-party, Sophie Turner was probably enjoying a wholesome bowl of pasta in her bed. She surely missed the fun but she absolutely doesn’t regret her me-time! Moreover, she is pregnant and they already had a lot of hustle and bustle at the Met Gala 2022. Thus, she decided to skip the after-party. Nonetheless, she thinks Kendall Jenner is a really loving person. For the first time, they had a chance to interact with one another and they had a lovely time at Met Gala 2022. 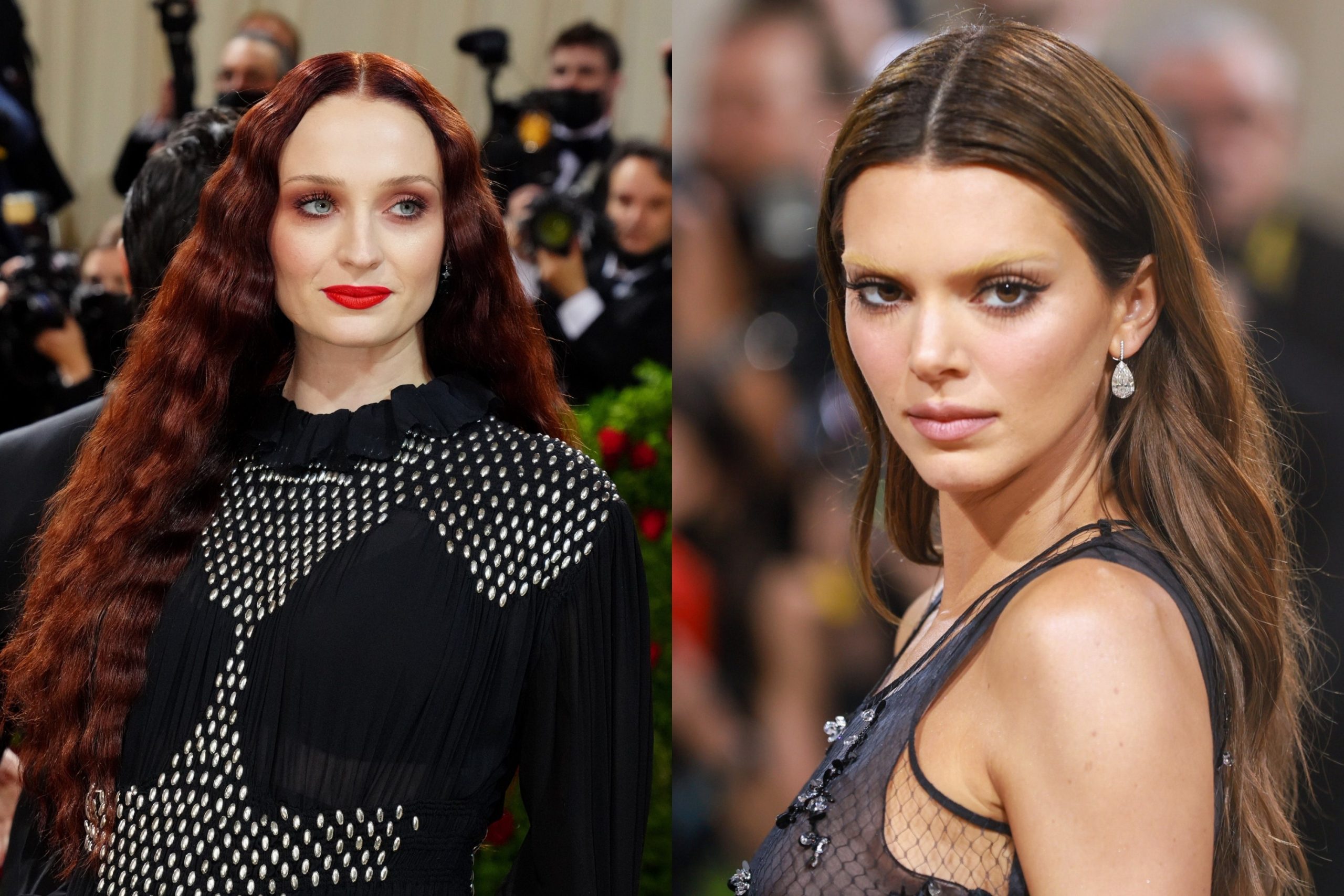 Sophie Turner Is Ready To Welcome Her Second Child!

The cutest celebrity couple, Joe Jonas and Sophie Turner are ready to welcome their second child. The baby bump is surely growing day by day. They already share a lovely-looking daughter, namely, Willa Jonas. Looks like the Jonas family is ready for another little member. Recently, Nick Jonas and Priyanka Chopra Jonas have also welcomed their first child through surrogacy. Nick and Priyanka were missing from Met Gala 2022 but Sophie and Joe rocked the event in their adorable Met Gala outfits. The couple looked stunning together and obviously, you cannot forget about the baby bump! We will keep you updated on this particular topic. That’s all for now, to know the latest updates on juicy celebrity gossip and inside tales, stay connected with us, just right here!