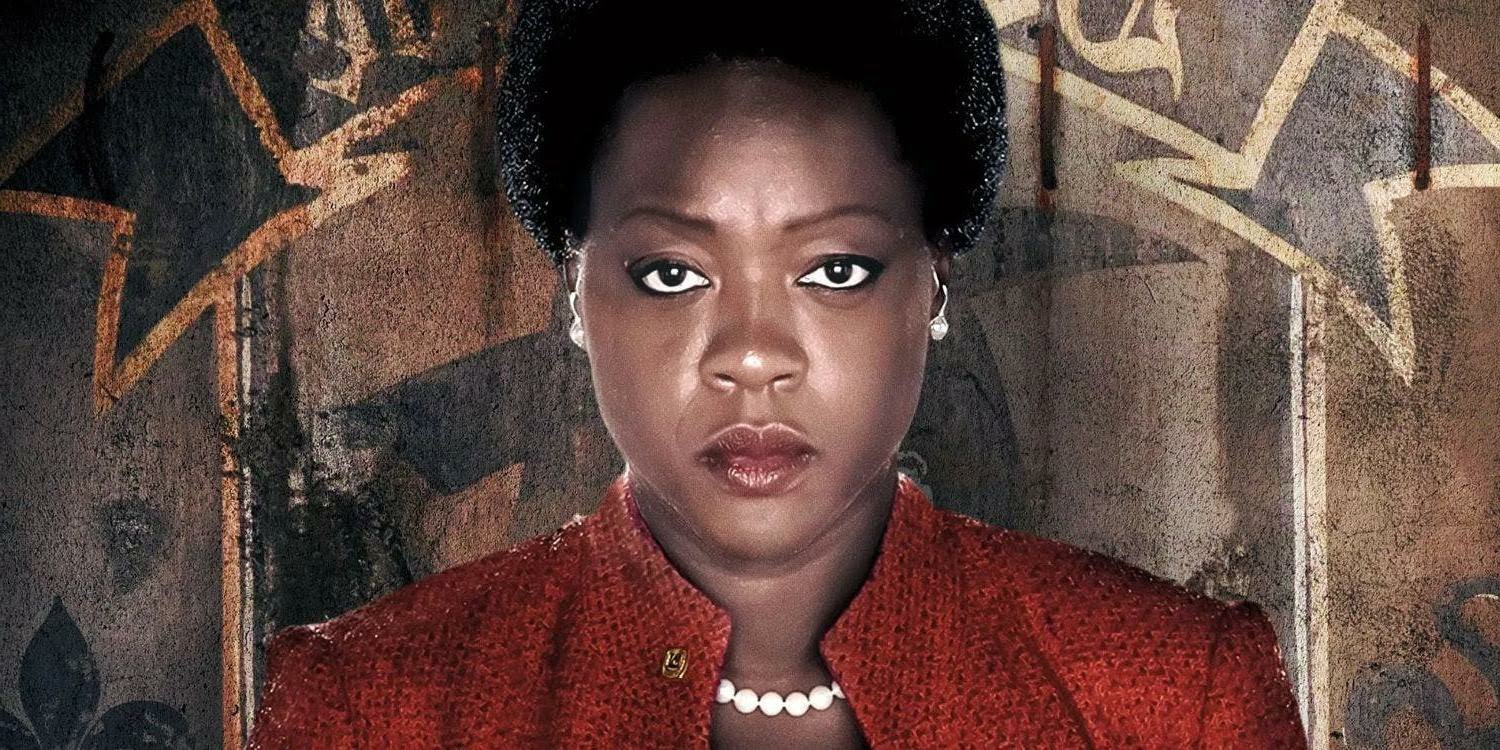 The stage is set for Amanda Waller! Looks like Viola Davis is ready for her solo DC series! Yes, you heard it right, HBO Max and Warner Bros. are planning to make a superwoman series focused around Amanda Waller! It is supposed to be a Peacemaker and The Suicide Squad spin-off series. Fans are going crazy over this announcement. DC fans are highly curious to learn more about the latest spin-off series starring Viola Davis. A bunch of surprises and shocks are waiting for you. So let’s not delay any further and quickly jump into the main conversation of the day. 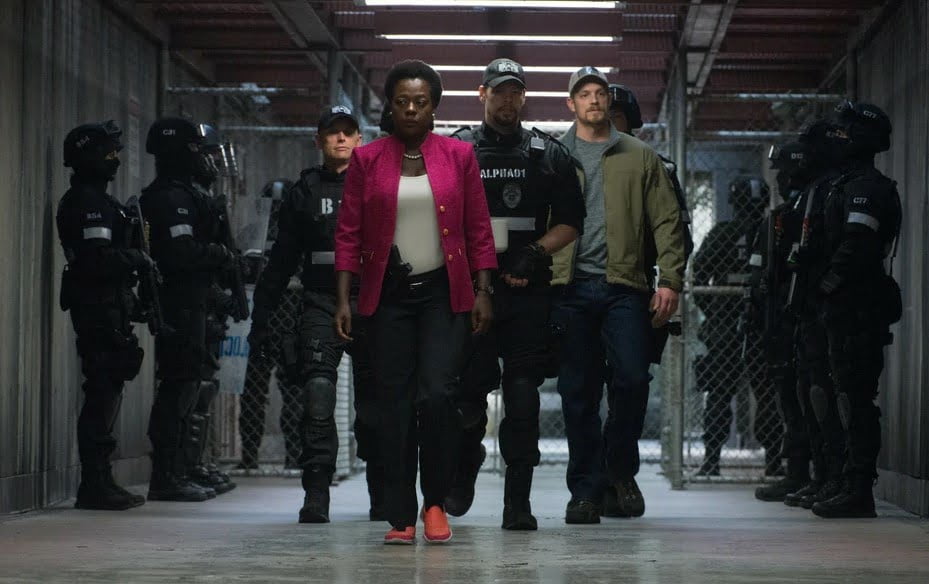 Let Me Introduce To You Amanda Waller!

Before we move ahead, let us quickly learn everything about Amanda Waller. A few years back, particularly in 2016 Viola Davis entered the gigantic DC franchise as Amanda Waller. She has delivered an exceptional role in Suicide Squad. There is no doubt the movie has been a huge success for Warner Bros. To dive deep into Amanda’s story, you should watch Suicide Squad, exclusively just on Netflix.

In James Gunn‘s theory, Amanda Waller happens to be a senior civil servant who eventually becomes the director of A.R.G.U.S. She is the one who ultimately developed Suicide Squad. Amanda’s goal is to assemble a team of expendable metahumans. She eventually used the team to accomplish covert operations against dangerous threats.

We have recently seen Amanda Waller in Peacemaker season 1 and we all know about her evil motives. Amanda’s sole objective was to frame the wrong image of Peacemaker! She wanted to see the superhero in prison! She even used her daughter Leota Adebayo for her evil mission. If you still haven’t watched the series, then are you even a true DC fan? To learn everything about Amanda and Peacemaker, you must check out Peacemaker season 1, exclusively just on HBO Max. Are you ready to learn more about Amanda Waller? Once again, the platform is set for Viola Davis. Get ready to get pumped. A thriller adventure DC spin-off series is waiting for you. The series will probably connect itself with Suicide Squad and Peacemaker! Amanda’s past is going to get revealed. As of now, only two cast members have been revealed to us, namely, Viola Davis and Danielle Brooks. We will probably see Brooks as Amanda’s daughter. Major DC twists and turns are waiting for you. We are also expecting to see some new superhero characters on the line.

As per the latest theories, the spin-off series will mainly focus on Amanda’s relationship with her daughter, Leota Adebayo. As of now, we don’t have many updates on the upcoming spin-off series, starring Viola Davis as Amanda Waller. The plot is still not revealed to us. But we do think, the upcoming spin-off show will stick to the original DC comic book. We will keep you updated on this particular topic. That’s all for now, to get the latest updates on exciting DC movies and series, stay connected with us, just right here.

She-Hulk breaks the fourth wall like Deadpool: Read to know everything about it