The famous “Sex Education” star, Ncuti Gatwa is ready for another exciting power-packed series. This time the lights will be centered around him as he is all set and ready to lead the epic fiction series. Your wait comes to an end. The new Time Lord is here. The name has been revealed. Yes, you guessed it right, we are talking about the highly popular fiction series, Doctor Who! All eyes are currently stuck on Ncuti Gatwa. Fans surely have high expectations from him. That’s not all, as per our inner sources, for the very first time, the franchise has given the lead role of the show to a Black actor. Let’s not delay any further and quickly jump into the main discussion of the day. 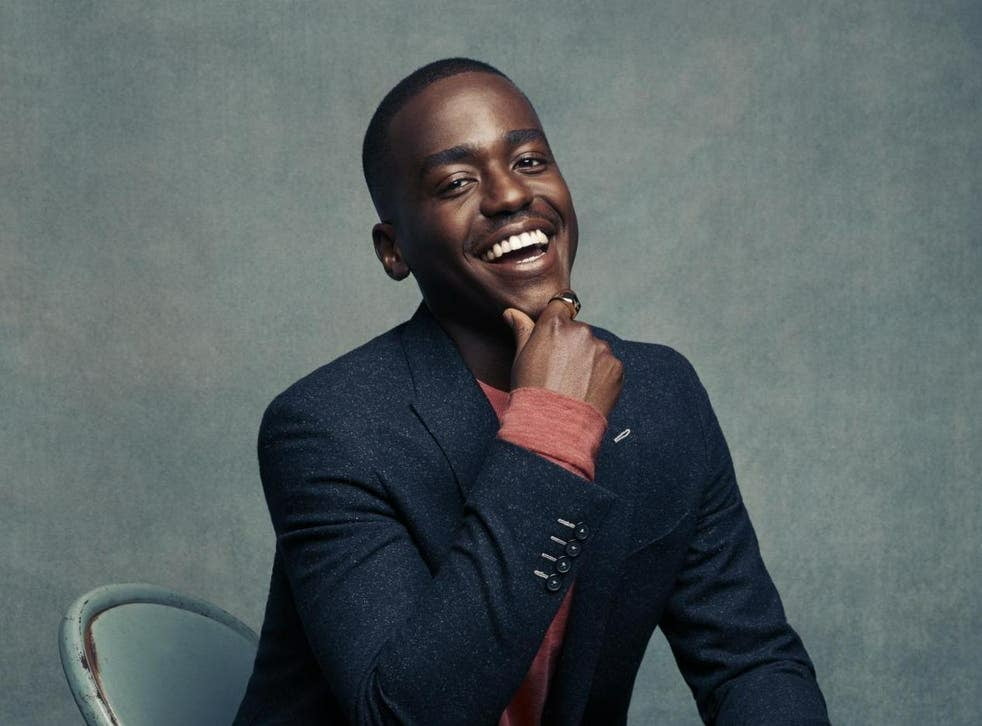 Who Will Become The New Time Lord? Who Will take Over The Lead Role From Jodie Whittaker?

This happens to be the most asked question out there. The name has been revealed to us and it is none other than Ncuti Gatwa! Fans are really excited about this announcement. The shining Black actor will take over the lead role from Jodie Whittaker. The classic young actor is ready to lead the show. He is ready to portray the role of the 14th Doctor. We cannot wait to witness another epic season of the blockbuster sci-fi series.

Gatwa has already backed many awards for his highly popular teenage Netflix series, “Sex Education”. Looks like he is ready to grab some more award nominations for the prolonged fiction series, “Doctor Who”. The next season of the show is probably scheduled to roll out next year. As of now, we don’t have many updates on the upcoming season of the show. But we are hoping to hear from the authorities really soon. 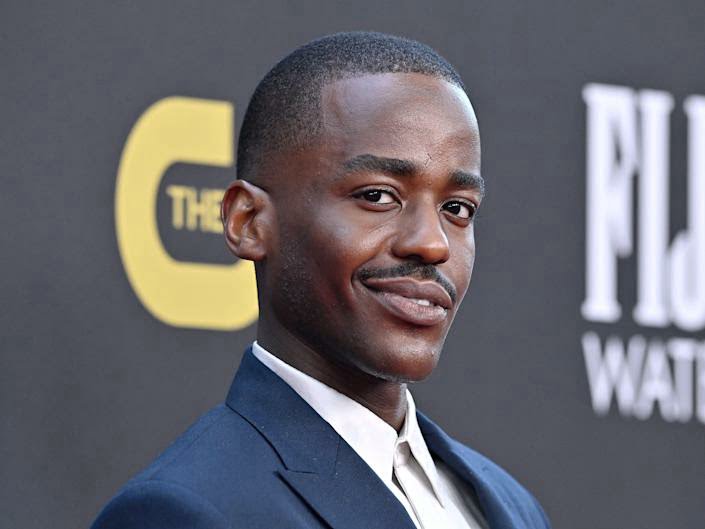 Ncuti Gatwa’s Views On “Doctor Who”, The Stage Is Set For Him!

Ncuti Gatwa was recently captured in an exclusive interview. Obviously, he was asked about his new series! Gatwa feels really lucky to be on “Doctor Who”. We all know about the epic Time Lord! The whole show revolves around this character. For so many years, fans have been loving the show. He still cannot believe he bagged the lead role in the show. He is excited to learn more from the epic “Doctor Who” franchise. Gatwa is ready to work with all the renowned personalities in the franchise.

It is a really big opportunity for him. The show will surely level up his acting skills. He is still new in the industry and he can’t wait to expand his acting boundaries. He will try his best to nail the lead role in the show. Simu Liu is also excited to see Gatwa on the field. Gatwa is filled with crazy energy and ideas. Everyone in the franchise is happy and overjoyed for Ncuti Gatwa. The filming is supposed to start soon. We will keep you updated on this particular topic. That’s all for now, to get the latest updates on exciting movies and series, stay connected with us, just right here.

Kevin Feige Confirms that Kamala Khan's Powers in Ms. Marvel series are different yet similar from the comics