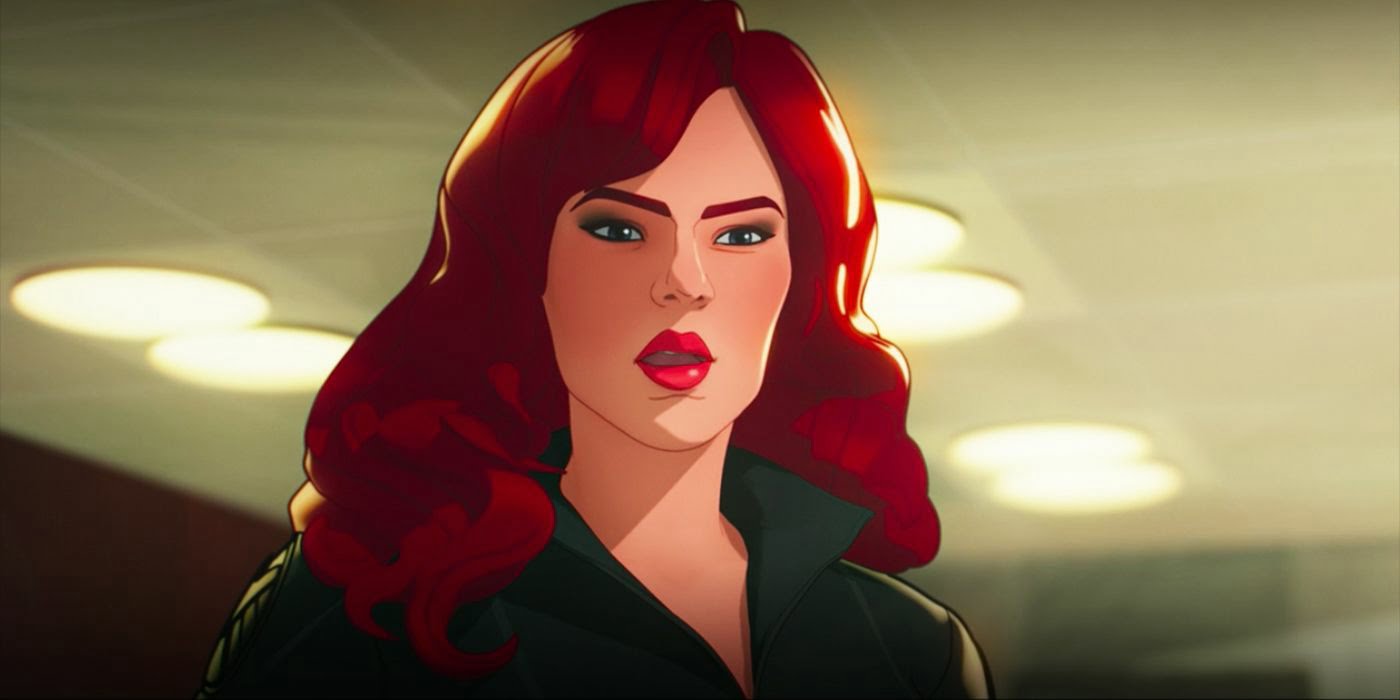 We love our old Avengers. Looks like fans are not happy with Marvel Studios. It all started with Iron Man leaving the Marvel franchise, in the Avengers: Endgame movie. Soon after him, Chris Evans and Scarlett Johansson also left the franchise. There is no denying we miss them a lot. Marvel Studios has incorporated the new Captain America and Black Widow in the superhero universe. But fans still demand Scarlett Johansson. After all, the role of Black Widow can be nailed only by our gorgeous celebrity star, Scarlett Johansson. Stay tuned with us, to know all about it, just down here. 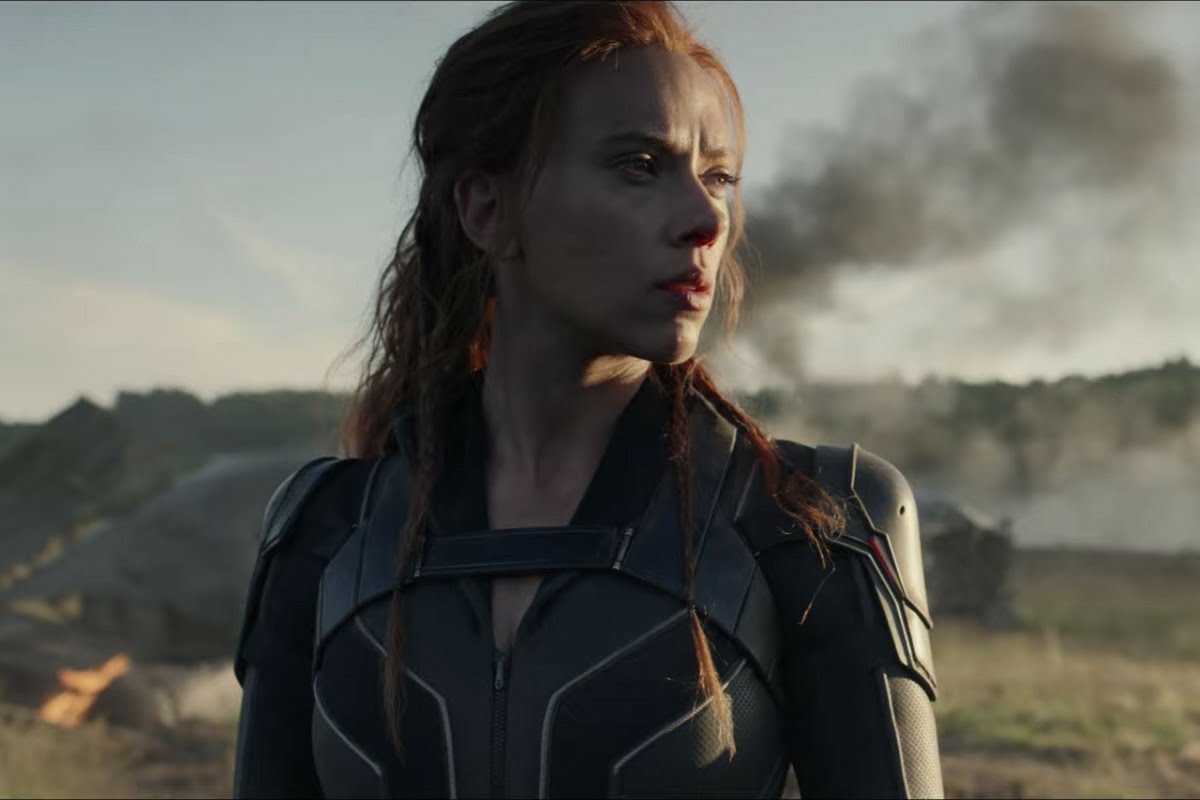 Scarlett Johansson And MCU Studios: We Demand Black Widow Back

Scarlett Johansson has been a part of the Marvel franchise for ages. She has been portrayed as Black Widow in the superhero universe. The actress is mostly known for her strong and bold characters in movies and shows. Scarlett Johansson is known for her Black Widow character. Over the years, she has been consistent with her strong Avenger character. Her removal from the franchise was a shock for the Marvel fans. 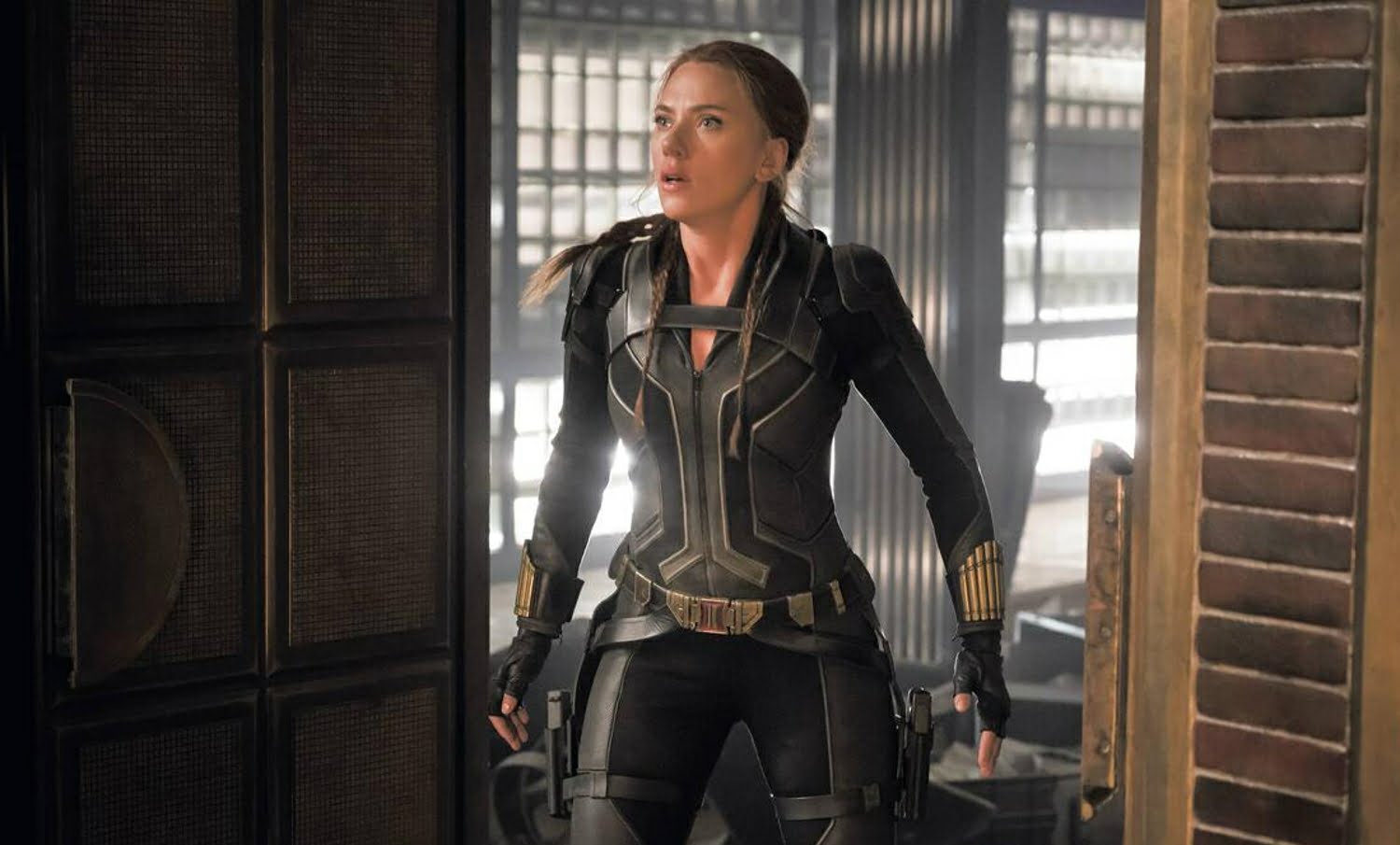 We don’t want her to leave the superhero universe. There are some rumors which say Scarlett Johansson might make a comeback to the franchise. According to our inner sources, she is currently working on a secret Marvel project. She has herself confirmed about the confidential Marvel project. As per her statement, she is producing the project alongside Kevin Feige. She might not come back as Black Widow, but she is happy to continue her age-long relationship with the MCU franchise. We don’t have the inside details about her project. But we are hoping to see it soon. 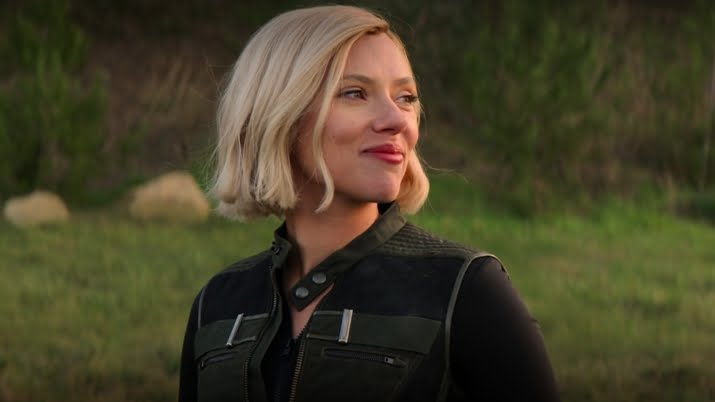 Scarlett Johansson has confirmed the rumors. She is joining the MCU franchise again. But this time not as Black Widow! She is producing the upcoming Marvel project. Meanwhile, there are some rumors which say Scarlett might be seen in What If…? Season 2. The first season of the Marvel series has been launched recently. We saw so many old Avengers in the series. The animated series was highly enjoyed by Marvel fans. If you still haven’t watched the series, then what are you waiting for? Definitely check it out, exclusively just on Disney+ Hotstar. 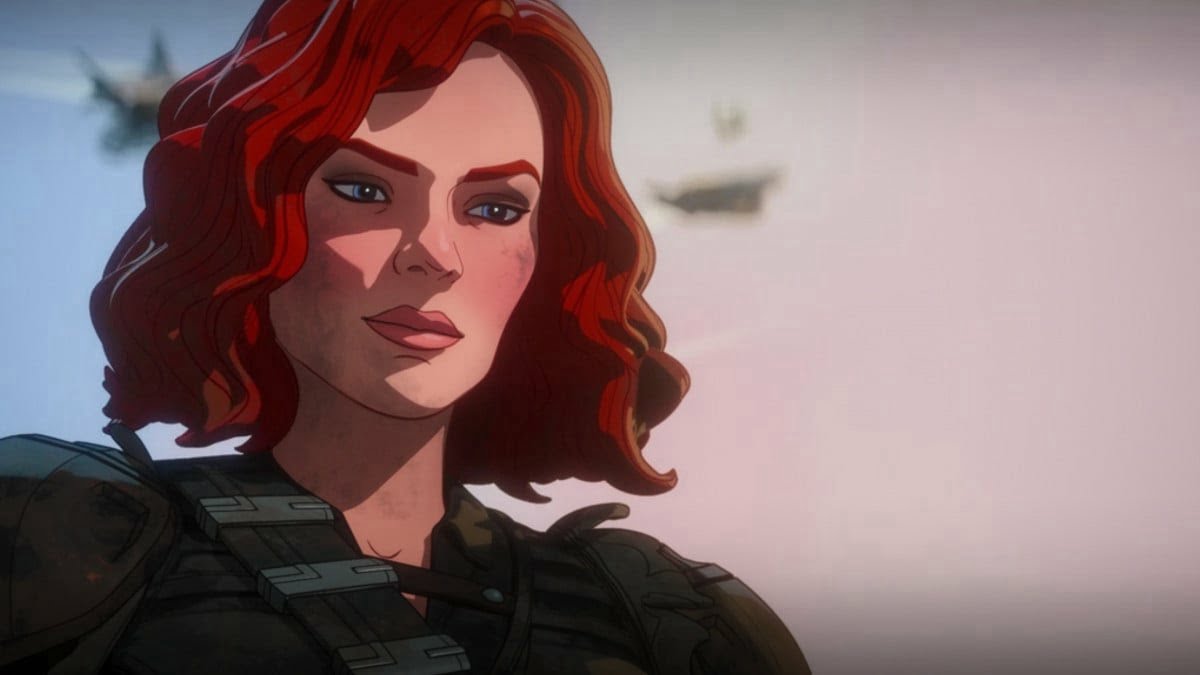 What If…? Season 2 is a decade away from you. As per our study, the next season of the Marvel series might throw light on Avengers: Infinity War and Avengers: Endgame. The two epic movies of the MCU franchise might again come into the picture. Some are anticipating Scarlett Johansson will voice over for her Black Widow character in the series. But will she? Well, the official answer on this, is still on hold. We will surely update you about this, as soon as we find something new on this topic. That’s all for now, to get more such updates on the latest Marvel movies and series, stay connected with us, just right here.