The final episode of What If…? Season 1 may have shown us the ultimate clash we were eager to see, but on the other hand, it also kept all the fans waiting to see some more action. After the team of Guardians of the Multiverse was formed, they assembled to defeat the bad guy Infinite Ultron. At the same time, The Watcher dispatched almost every hero from the 9th episode of the series back to the universes they belong to. So apparently seems like everything is almost at its ending. But The Watcher is not the kind of guy who will close the vast chapter of the multiverse this easily. He always makes us remind that there is something always going on inside of the multiverse. So, what’s coming up next for this story of the multiverse? What are we going to see next in the What If Season 2? Stay tuned with us to know more about the animated Series of marvel and its second Season.

When if What If Season 2 Coming? 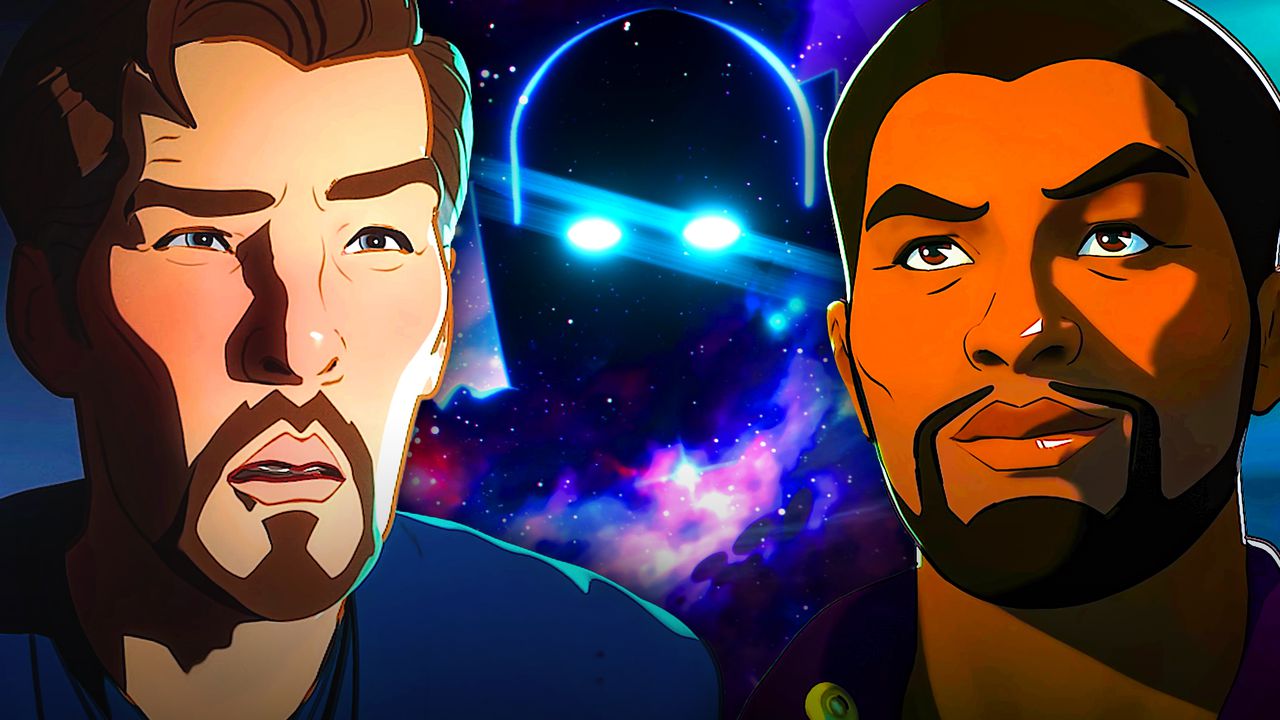 Expected Cast for What If…? Season 2

There is no confirmed news about who will be back in season 2 and who will not. But we can surely say that we will be seeing Jeffery Wright recurring his role as The Watcher. On the other hand, Samuel L. Jackson, Mark Ruffalo, Hayley Atwell, Tom Hiddleston, and some other characters might be back to recur their roles in What If Season 2, if this installment features their roles, in its stories. The second season will also see the characters from the recent MCU movies like Shang-Chi and Eternals.

Also Read: Guardians of the Galaxy 3 Release Date CONFIRMED but DELAYED to 2023

Anticipated Plot for What If Season 2

What If…? Season 1 was a collection of various stories with different possibilities. But all the strings that connected the stories with each other have presented the Guardians of the Multiverse at the end of the season. Will season 2 also be following the same pattern? Maybe not!
A. C. Bradley has mentioned in an interview that the second installment will see the stories from a different point of view. He said that unlike the first season, which focused on the ‘End of the World’ arc, the second season will be focusing more on the background stories of the characters which will present a whole different side of the characters.

As we will be seeing more characters entering the Marvel Cinematic Universe in the next few years, the theme of the What If…? Season 2 which will be containing more characters will indeed be interesting to watch. In fact, this could be the chance for Marvel to introduce the characters in a different light!