Marvel movies are one of a kind. The Marvel franchise always comes up with great superhero movies that keep the fan hooked to it. Here comes another exciting news for the Marvel fans. Everyone’s Favourite Black Widow and Captain America are returning with a bang. Let’s find out more about Marvel’s Secret project in this article. 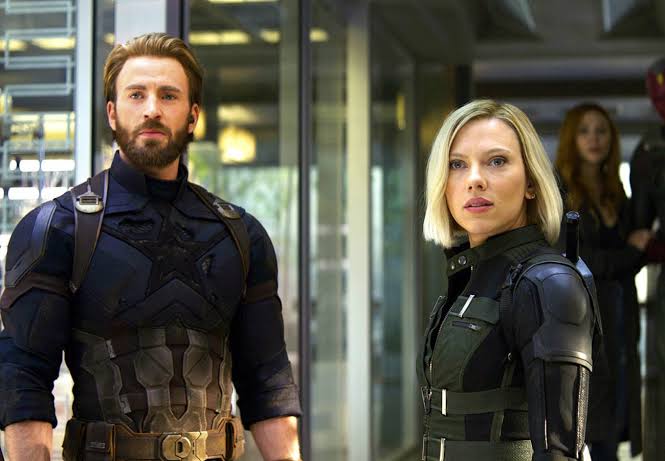 Chris Evans and Scarlett Johansson are well known for their roles as Captain America and Black Widow respectively. We saw an end to these characters in previous Marvel movies. But here comes the good part. Scarlett and Chris are back at Marvel Studios. It is being reported that the two are working on a secret project. This possibly could be the Secret Invasion series of Disney+ studios.

According to certain media reports Marvel is considering the return of past characters and it looks like their search has come to an end. Black Widow and Captain America are on top of the list. The franchise has come up with an idea to make a movie with the two characters focusing on their absence in two years. It would be interesting to see how the plot unfolds. 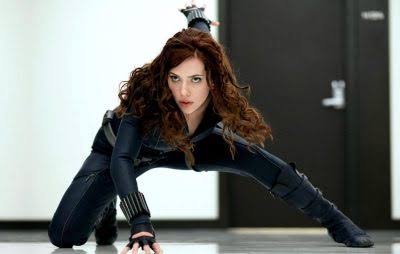 Scarlett Johansson played the role of Natasha Romanoff or Black Widow in Iron Man 2. She also got her solo project Black widow. The movie was released last year. It was a massive success and Skyrocketed Johnson’s fan following. Her character came to an end. She lost her life so that Hawkeye could get the soul stones.

On the other hand, Chris Evans is known for his role as Captain America and Steve Rogers. He joined the Marvel franchise in 2011 for the movie Captain America: The First Avenger. The movie was a massive hit and highly appreciated by fans. Later he worked on some other projects with the Marvel franchise. He was also a part of The Avengers. The movie performed excellently in theaters. Chris got a positive response for his role. However, his character came to an end when he gave his shield to Sam Wilson.

In an interview, Charles Murphy revealed that there is a slight possibility of the return of these Marvel characters in the future. He explained his theory by giving instances from previous Marvel Characters. So fans should be hopeful for the return of their favorite characters. 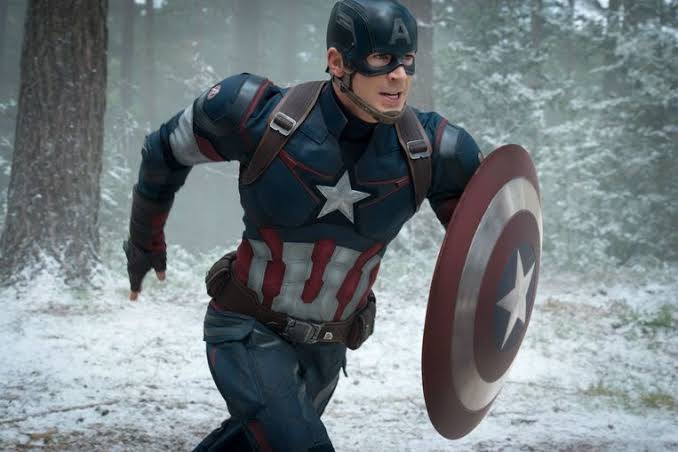 We cannot completely agree with this fact. Both the movies were set in different timelines. So it would be quite difficult to correlate the two plots. But let’s not lose hope and wait for something good.

The news is surfacing all over the internet. Everyone is super thrilled, especially Marvel fans. They are excited to see Cap and Black Widow together in the next project. To date, there has been no official announcement by Marvel Studios or Disney about their next project. But it is expected that Scarlett Johansson and Chris Evans will be seen together in new series. Their characters will be reprised and we would witness them on screen chemistry. Let’s hope this news gets official soon.