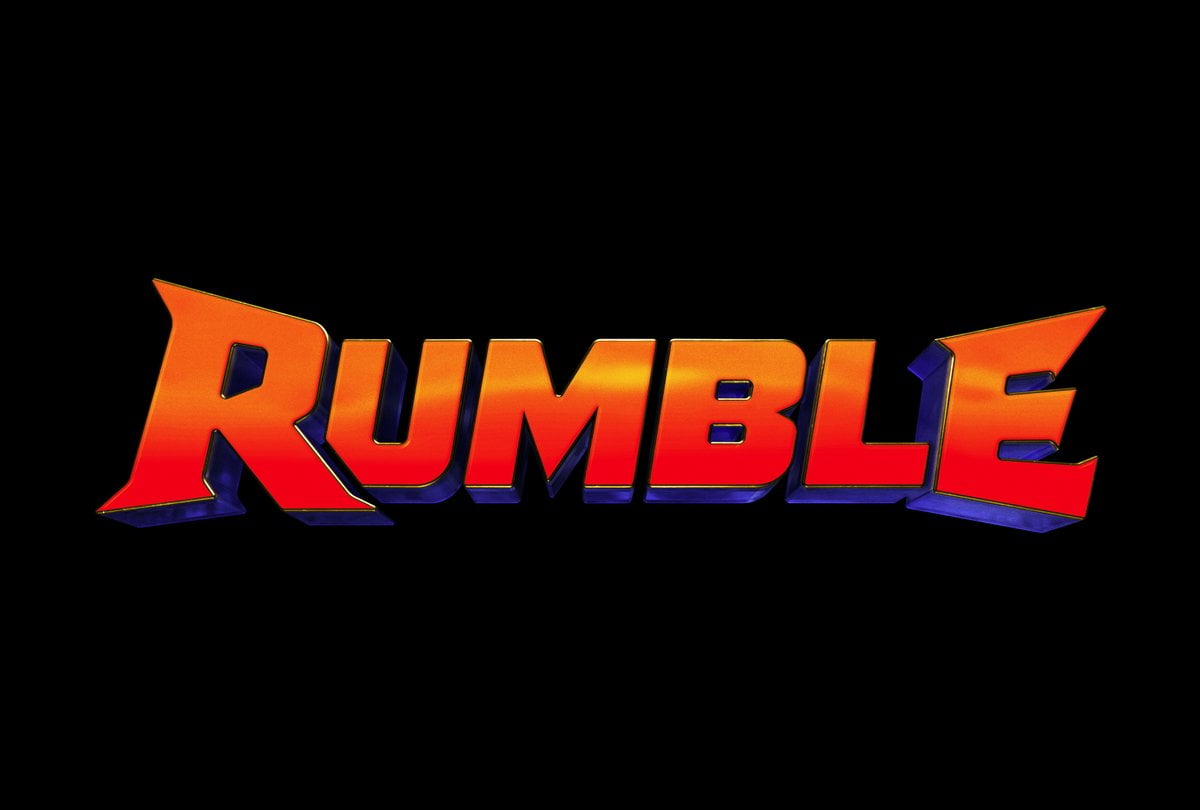 Rumble is one of the movies which is affected by the Covid-19 pandemic and it was decided that it would release in July 2020 then date pushed to march January 2021 and then to July 2021 after getting tired to push the date again and again Paramount studios decided to set its date to February 18, 2022.

What the movie is about?

The movie is about a kaiju who is strong enough but needs some training and a girl who wants to follow in the footsteps of her father and wants to be a manager and there she decides she will turn the kaiju seen in the movie into a pro, who will fight the champion in the end and thus we have a movie about Kajius fighting in a WWE ring now.

The movie consists of many things and they have many comics about him also but we are finally getting all this seen into reality and turning it into a movie now. Who is cast in the movie?

The giant red reptilian monster at the center of the story is Steve, voiced by Will Arnett. Though he’s a towering, powerful monster, he’s deeply in need of some training — luckily, the amateur wrestler will be whipped into shape by the 17-year old aspiring manager, Winnie McEvoy (Geraldine Viswanathan). The film leads up to Steve finally facing off against reigning champion Tentacular, a shark-headed tentacled monster voiced by Terry Crews.

When will the movie will release?

As said the movie will release in February in 2022 and so far paramount said in case everything goes well the movie after its release and the 45 days after it will also release on paramount platform Paramount+ where views can go and watch the movie.

Paramount is known to Bring only the masterpiece and we don’t expect anything less from it also. so let’s hope this will MEga blockbuster and meet our expectations.

Till then Happy reading.