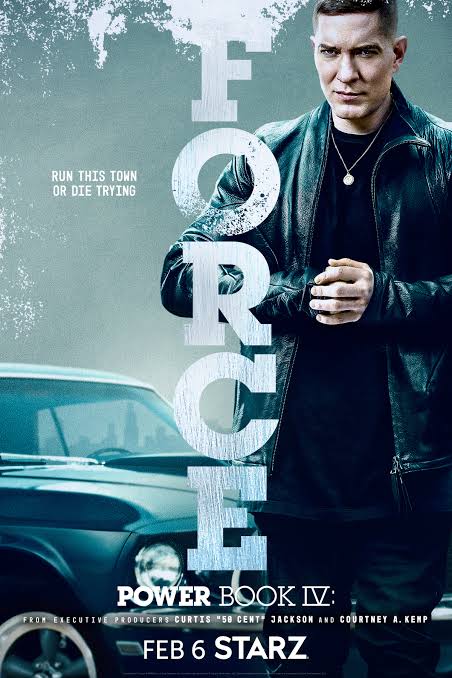 Power Book 4 Force Episode 1 is going to release this Sunday, February 6, 2022. The new series is going to premiere on STARZ. It is one of the most anticipated seasons among Power Book fans. The previous two spin-offs of the franchise are already performing well. Now, this new series is also expected to do well and stand up to fans’ expectations. The trailer of the news season is already released. It got a good response from the audience. The trailer also revealed a little bit about the plot of the series. It will be quite exciting to see the journey of Tommy Egan and the hurdles in his way. The release date of the series was announced along with the trailer. Fans were even more thrilled after the release date announcement and the trailer added fuel to their excitement. The series is much-awaited series for the Power Book fans. We are hoping that the series live up to fans’ expectations. 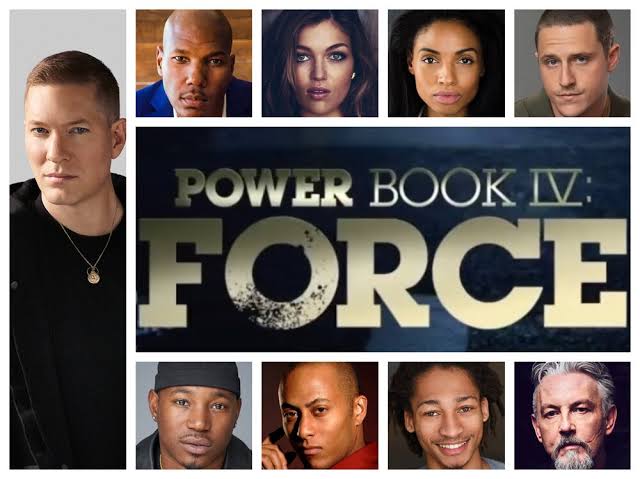 Power Book is a crime television series. The series is created by Courtney A. Kemp and Curtis “50 Cent” Jackson. The series was previously aired in 2014 and ended in 2020. It was the original series Power. This series was one of the most-watched series on STARZ. After the ending of this series, four spin-offs of the series were announced. The first spin-off was titled Power Book II: Ghost focusing on the story of Ghost’s son named Tariq. The series included actors co-star Mary J. Blige and Method Man. This series premiered on September 6, 2020. The next spin-off was titled Power Book III: Raising Kanan. This series focused on the life of Kanan. This was premiered on July 18, 2021. The third series is Power Book IV: Force which will focus on Tommy and his visit to Chicago city. The next series titled Power Book V: Influence will focus on Tate’s rise in the political world. The release date for this series is not revealed yet. The original Power Book series included stars Starring Omari Hardwick, Lela Loren, Naturi Naughton, Joseph Sikora, Adam Huss, Katherine Narducci, Luis Antonio Ramos, and others

Power Book IV: Force will revolve around Tommy Egan. He will be seen in Chicago city where he will get trapped in a drug ring. We will also see a past secret unfolding in this series as well as Egan’s struggle to manage his complicated relationships. The star cast of the series includes Isaac Keys, Kris D. Lofton, Lili Simmons, Gabrielle Ryan, Shane Harper, Anthony Fleming III, and Michael Rainey Jr. Power Book 4 Force Episode 1 will be out on February 6 on STARZ.

Tom Holland wants to Host The Oscars with Tobey Maguire and Andrew Garfield; "It will be an honor"