Power Book IV: Force series is coming back with a new season. The new season is all set to release this year. The past series gained a positive response. Let’s read more details about the new season. The fourth season will take us to Chicago. The trailer of the new season was released a few days back. It revealed a new city and also new adventures. Tommy Egan is seen stepping in Chicago leaving behind New York. He has to fight with new enemies and also manage his complicated relationships. He will also be seen caught up in a drug ring in Chicago city. The plot seems to be quite interesting and engaging. 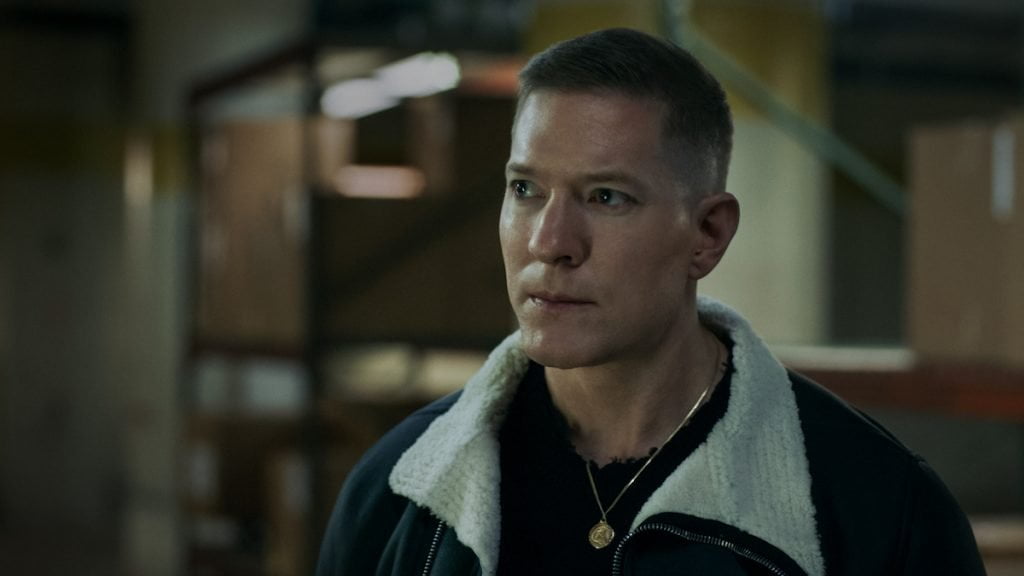 In the new season, we will see the return of previous seasons’ cast members as well. The cast of the new season includes Isaac Keys, Kris D. Lofton, Lili Simmons, Gabrielle Ryan, Shane Harper, Anthony Fleming III, Michael Rainey Jr. Apart from these cast members Shane Johnson could also be seen in the new series. He shared his interest in being a part of the show in an interview. He revealed that he wanted to be a part of the series. However, there has been no confirmation yet. The show will be more interesting as we will see previous series cast members joining as well. Power is a crime television series. The series is created by  Courtney A. Kemp and Curtis “50 Cent” Jackson. The original series was aired in 2014 and it concluded in February 2020. After the wrap of the original series, the spin-off of the Power series was announced. It was revealed that four spin-offs of the series will premier. The first spin-off was Power Book II: Ghost which mainly focused on Tariq who is Ghost’s son. The other spin-off was Power Book III: Raising Kanan. This series focused on the life of Kanan. The new series Power Book IV: Force will be focusing on Tommy’s life in Chicago. Lastly Power Book V: Influence will be based on the life of Tate and his rise.

The previous two spin-offs gained good responses. It is expected that the new season will also receive appreciation and support from fans. The trailer of the new season also got a good response. It would be interesting to see how the plot of this spin-off unfolds and what new it has to present to the audience. Power Book IV: Force will be premiering next month. Let’s hope that the show gets the same response as its previous spin-offs.