There are several ways to view and judge a man that is well-known to all of us. Every person has a dark side inside of them. The internet influencer and long-time streaming personality PewDiePie is not an exception also! It would be preferable for him if the fans forget some of his burning incidents that revealed the dark sides in front of us. Regardless, if we see him from another light, PewDiePie is the story of success that cannot be ignored or denied. Since he arrived in the streaming business years ago, he’s now the richest YouTube Gamer of 2021 and has almost 110 million subscribers from all over the globe in his pocket.

What Started It All?

After a remarkable change in the past year, many fans noticed that PewDiePie seems much healthier and more content. Previously when he said that he would resist his drinking addiction, he didn’t reveal one of the toughest battles of his entire life. He went against his addiction and transformed for good. 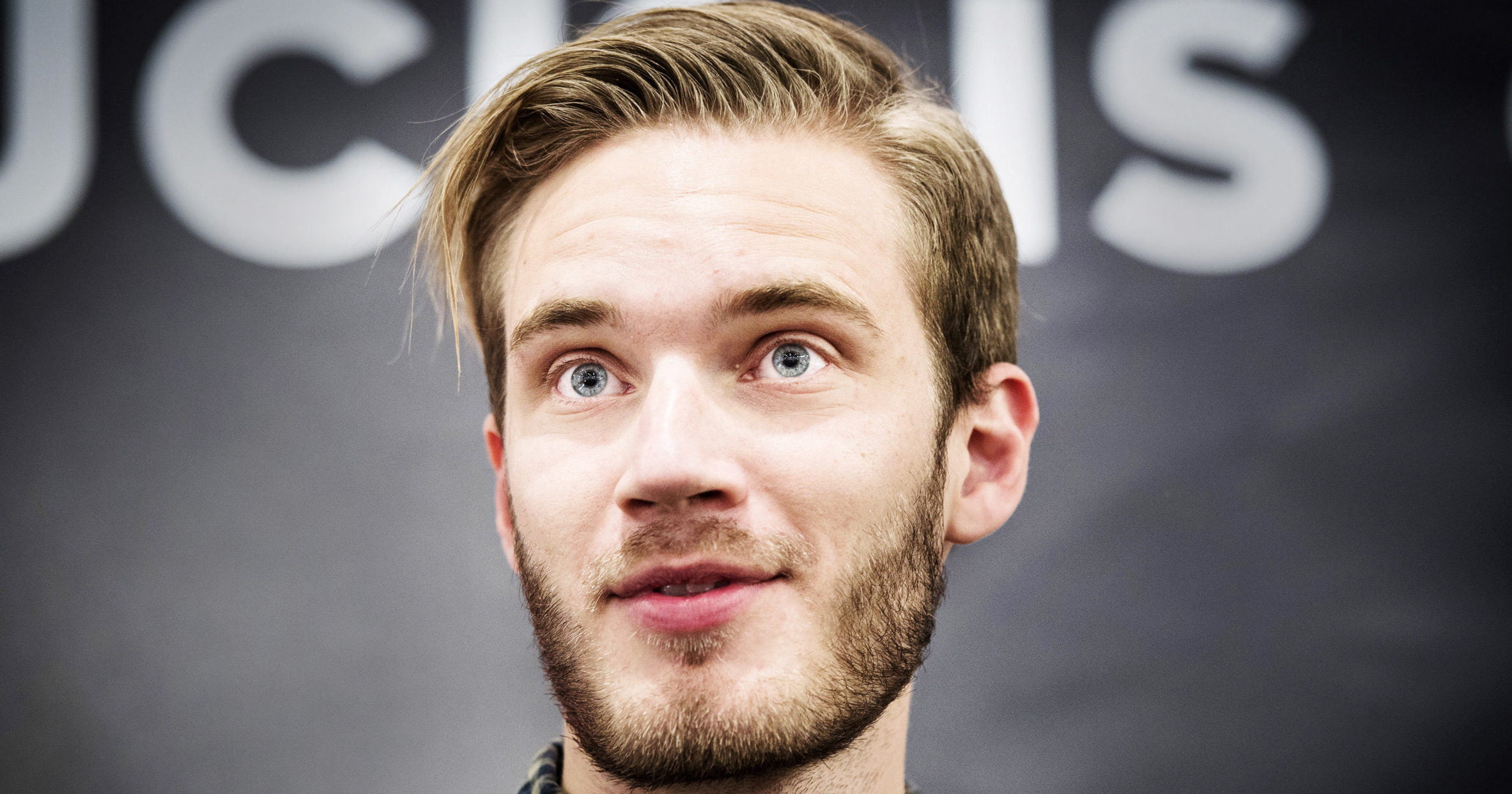 Not long ago he discussed openly his addiction to drinking whiskey, which he first initiated as a leisure time hobby but it became something more serious as time went by. In a YT video with the title “I can quit whenever honestly”, which was first misunderstood by fans as they thought he was talking about quitting streaming life, he shared some intimate parts of his life. He wanted to share his thoughts on his drinking problem and why he won’t do it again.

PewDiePie started by saying that just smelling the scent of a quality whiskey makes him feel stuff. “Man. I’m never drinking again.” He concluded. He continued to share his experience about how he realized his drinking problem once he tried to stop drinking. He started working out and became more conscious about his health.

How Is It Going For PiwDiePie

As for now, PewDiePie mentioned that he doesn’t feel anything anymore when he thinks about alcohol or nicotine. But he accepted that addiction is not something that can be taken easily, as many people including him can keep struggling for their entire life. 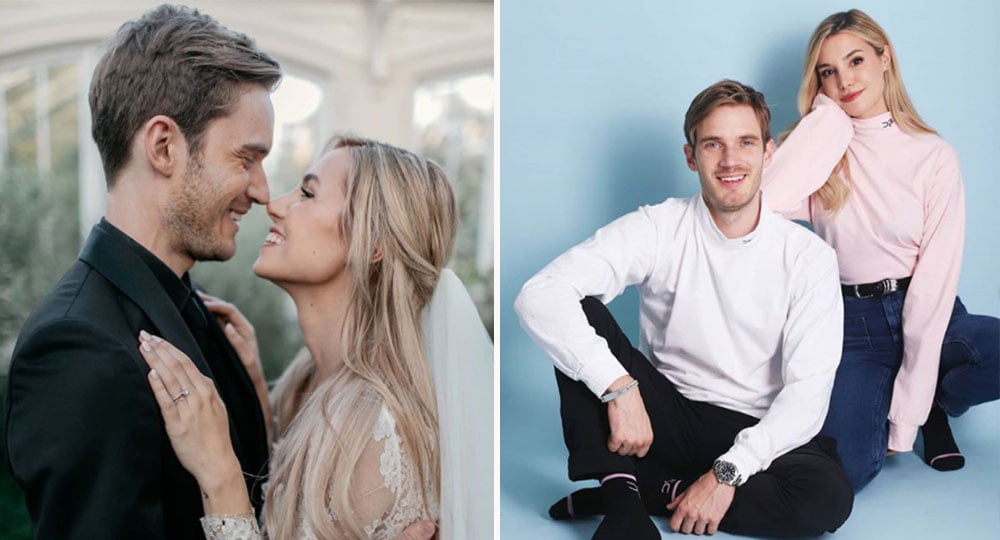 His followers took this kind of honesty of PewDiePie as a great initiative to confess oneself. Many fans expressed their gratitude to him as he shared his experience. Some fans said that talking about that kind of addiction would help tons of people. Not just the person who is struggling with addiction but also the people around him, to understand the addict and the addiction in a broad manner.

The stoic nature of PewDiePie along with some Philosophical practices guided him out of his dark world. He mentioned that each of us has to make the judgment of our life regarding the way we want to live it. At the end of the day, he didn’t seem to be judgmental to anybody. But he highlighted some serious parts of his life that he once struggles with along with some shady moments of his successful internet career.