In the last 20 years of hip-hop history, Live.Love.ASAP created by ASAP Rocky was one of the most impressive mixtapes debuts.

Acting as a melting pot for all kinds of traditional hip-hop tracks from all around the globe, Live.Love.ASAP was the first introduction of Rocky to the music world. Although his focus diverted from hip-hop to the world of acting and fashion as well, along with his top-notch relationship with Rihanna, his first album Live.Love.ASAP still has a special room inside the heart of Rocky and of his fanbois as well. 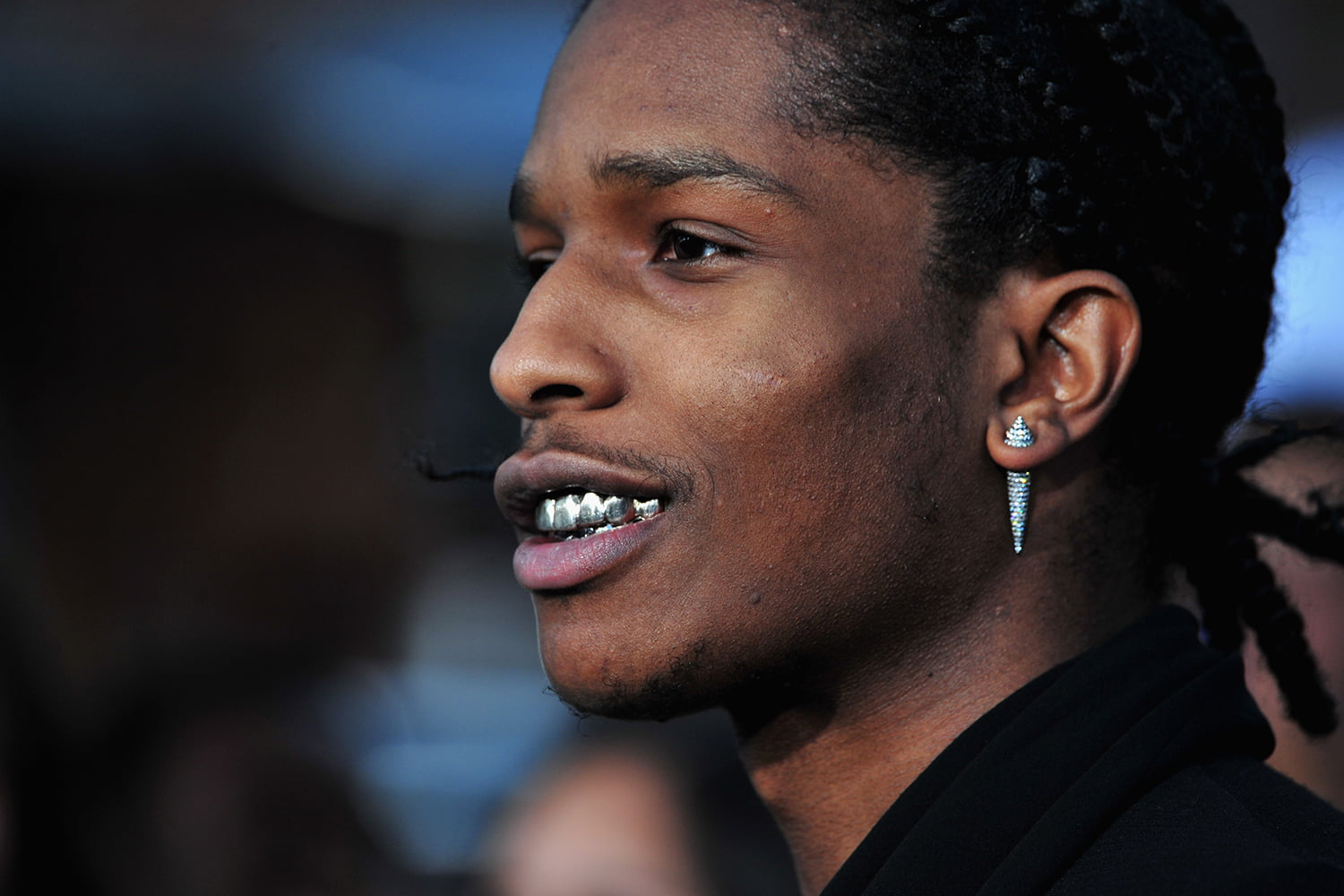 As for tomorrow, to rejoice and celebrate the 10-year release anniversary of his 1st mixtape Live.Love.ASAP, the album is scheduled to be re-released on every online streaming platform. But there is a piece of small bad news for you, the fan-favorites ‘Out of This World’ and ‘Kissin’ Pink’ are not planned to be added to the re-released album. Despite this small setback, the craze and hype centering on this 10-year-old album are obvious and perceptible.

Now, talking about the social media handle of ASAP Rocky, he posted a sincere and Earnest word about the Live.Love.ASAP and the Team ASAP that was behind this album and made it come true.

What Did ASAP Rocky Say In Response Of The Craze?

Referring to the disbanded, legendary ASAP team (noted as ASAP Yams) and recognizing that Live.Love.ASAP was something brand new to anybody that heard about it for the first time, or had any idea about how ASAP Rocky was, the testing rapper honored and paid his respect to his legendary Mixtape and in this context replaced every S with $ as their customary style.

We can’t tell for sure if Rocky will be back for one more time on his hip-hop track, rapping just like he rapped on Live.Love.ASAP. But one thing we’re sure of is that tomorrow it’s going to be how it was just back in 2011 when the blogs and the mixtapes were the building base for the rap tracks. Maybe it’s just like how fans rejoiced the re-release of ‘Faces’ created by Mac Miller. Regardless, Fans like us are ready for the celebration of the second time release of Live.Love.ASAP the moment it airs on Apple Music and Spotify. Now the question is about the hype and the craze. Will it also be like it was back in 2011? We can’t wait but to see about that. However, Live.Love.ASAP is expected to reach the top floor of the modern rap world, that’s how it should be.

Pewdiepie Talks About his ADDICTIONS and DARK PAST, Things He Regets
Some Spurs enthusiasts fearful by information coming from Manchester United education
Comment