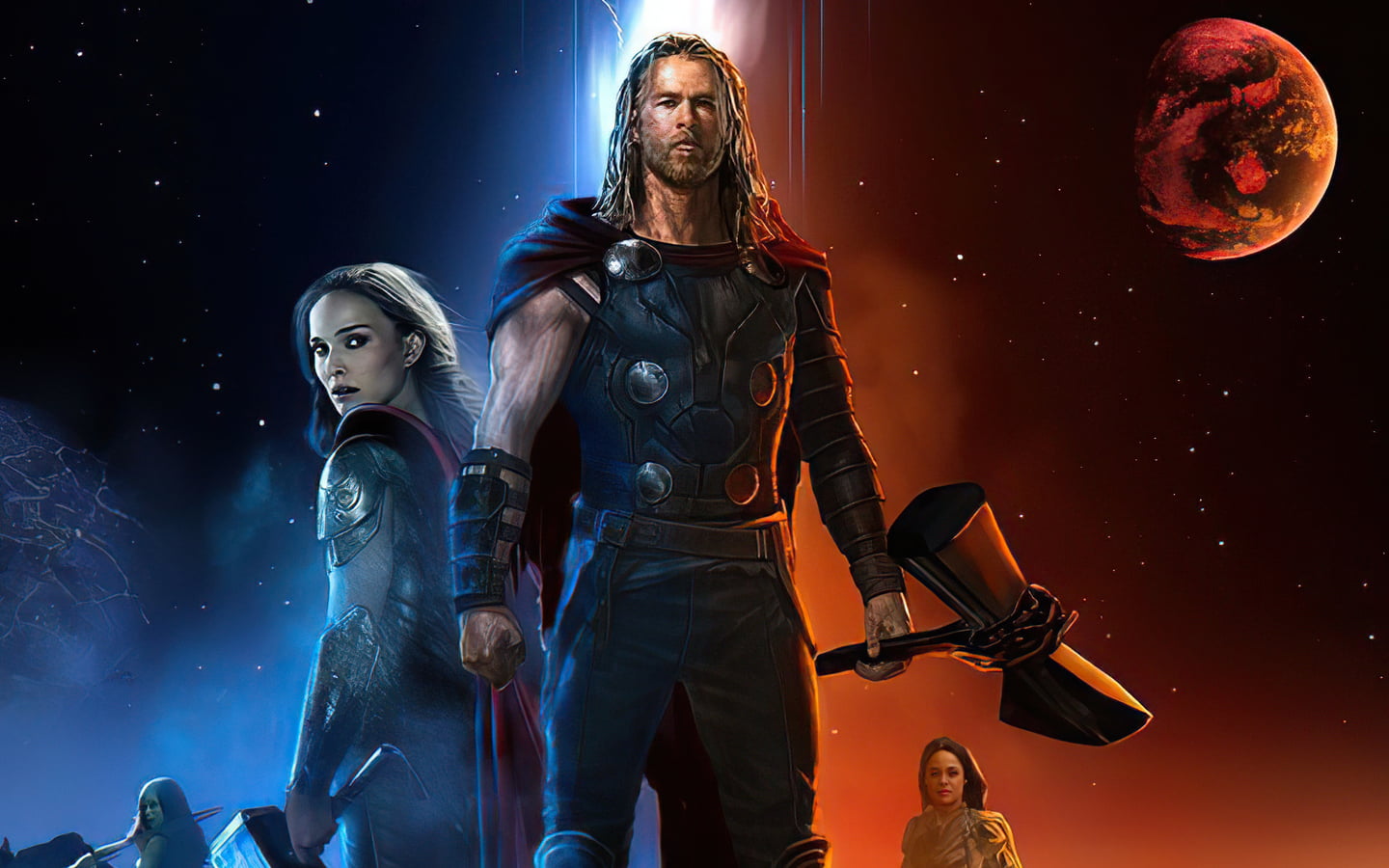 Well… there are a few months left for the release of the upcoming Marvel Cinematic Universe movie by Taika Waititi, ‘Thor: Love and Thunder.’ But in these days of the internet and social media, we all kind of know who is gonna be who. We all can have a good idea about all the major characters and how they’re gonna play their part in the game. But one thing we don’t know much about is the plot details.

The character of Thor Odinson (acted by Chris Hemsworth) teamed up with the badass Guardians of the Galaxy, the last time we saw him on the screens. On the other hand, Valkyrie (acted by Tessa Thompson) now has the pressure on her to rule the New Asgard. The character Jane foster (acted by Natalie Portman) makes her appearance in the Marvel Cinematic Universe after almost 10 years. On top of that, she’s gonna get some badass superpower for the greater good. And we have Gorr the God Butcher (acted by Christian Bale) who always looks forward to slaying some Gods. What Exactly is the Easter Egg?

Now, what if we say that Christian Bale is not going to be the only antagonist of the story? Shocked? Well… with the new easter egg presented in the last Marvel Cinematic Universe movie ‘Spider-man: No Way Home.’ Thanks to the sharp-eyed Redditor KingEuronlllGrayjoy we might just gonna see some other mastermind behind the scenes. So, what exactly is this sneaky little easter egg?

As the popular Redditor was watching the No Way Home movie, he spotted during one news broadcast, a news line partially showed up at the bottom of the scene which reads something like ‘Political turmoil in New Asgard as Z…’ and the scene was cut to the next one. Now, what’s the deal with it? as far as we all can remember that there is no living citizen of New Asgard (the place in Norway where the Asgardians who survived the Ragnarok lives) who has the initial of their name in Z. On the other hand, it was confirmed a while back that Russel Crowe will be playing the character of Zeus, a cameo role in the upcoming Thor: Love and Thunder. Now we cannot predict what kind of role Zeus will play in the movie, but we always can make some speculations about what’s going to happen. What Do the Fans Say About the Easter Egg?

The antagonist of the movie Gorr the God Butcher is combing the whole universe in the search for the various so-called Gods and killing them one by one. After ramming the gods from various pantheons (Egyptian, Mayan, and several other gods who exist in the comic universe). After he’s done with them, he goes after the Greek Olympus. So, naturally, to save themselves, Zeus and other Olympians escapes their home and go to New Asgard to seek help from Thor and the other Asgardians. But Thor is out of reach now as he’s with the Guardians and the new ruler of the Asgard is Valkyrie. So, Zeus must face her which eventually leads to some kind of political turmoil. After a while, Jane returns with the powers of Thor and fights Gorr, who followed the Gods all the way back to Asgard.

Will Smith’s INFERIORITY COMPLEX Made Him Slap Chris Rock