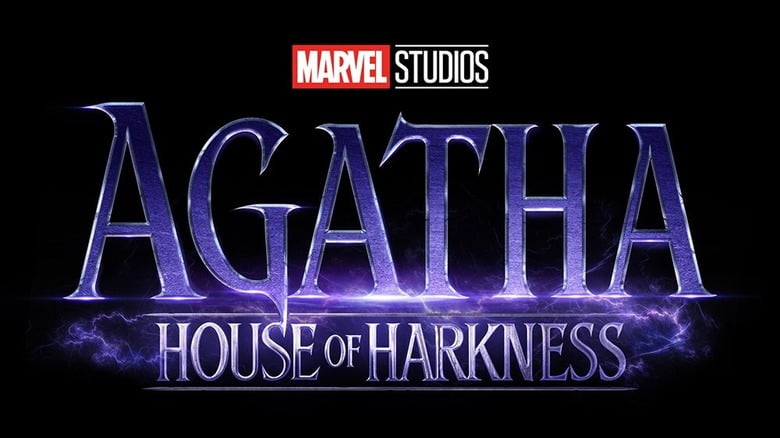 Marvel Studios took a big step forward recently in this occasional Disney+ Day event held on 12 November 2021 (virtually) with various updates and several surprise announcements. Among all the other announcements, the news of the spin-off series of WandaVision titled Agatha House Of Harkness was declared publicly on this special Disney+ Day event. The producing body used the official Twitter handle of Disney+ to showcase its first impression which was kind of a black screen along with the word Agatha House of Harkness glowing in purple along with the official logo of Marvel Studios.

The forthcoming series entitled Agatha: House of Harkness is actually gonna be a spin-off of the popular Marvel miniseries named WandaVision which was written and produced by Jac Schaeffer and is created on the basis of Marvel comics. The miniseries WandaVision was released as per schedule, previously this year (back in January). The first season comprised of 9 episodes and garnered a lot of popularity which led the showrunners to think about making another spin-off series based on the same storyline. Elizabeth Olsen and Paul Bettany were seen to reprise their previous roles as Wanda Maximoff AKA Scarlett Witch and Vision from the Avengers movie respectively. WandaVision covers what comes after the movie Avengers: Endgame and continues the legacy with more new scopes. The show gained a separate fanbase on its own and even got the nomination for several Primetime Emmy Awards. 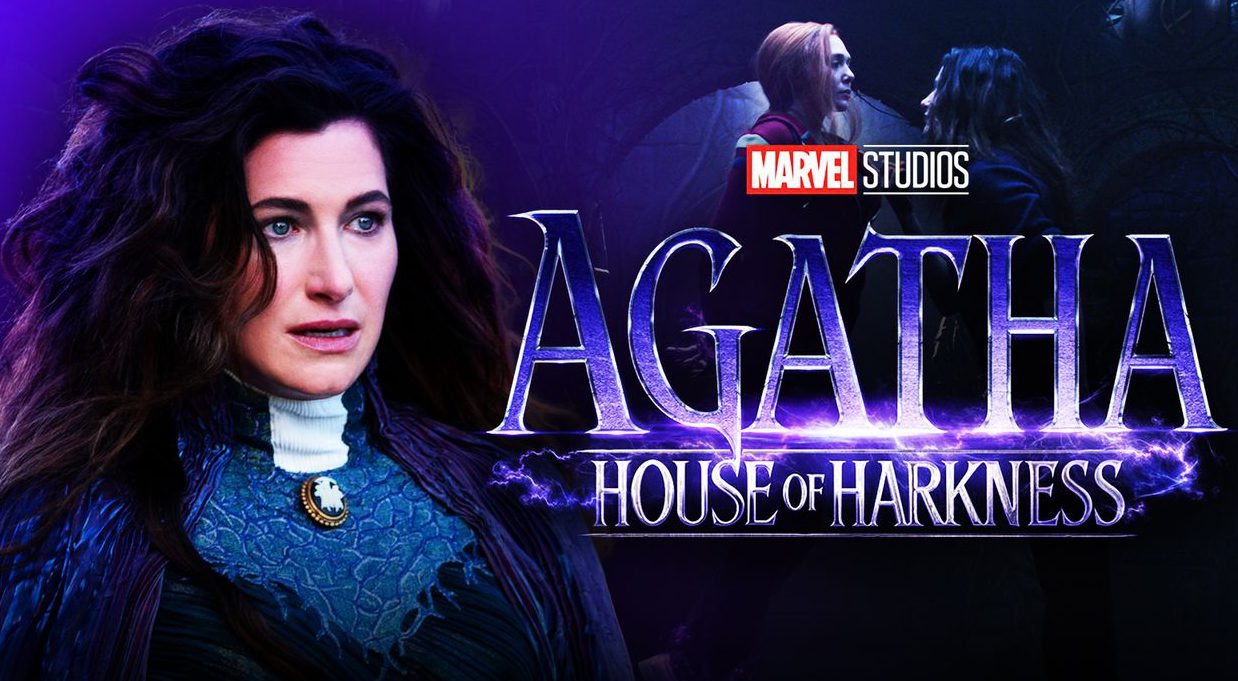 All these facts resulted in the showrunners considering making a series that will act as a spin-off of the previous one. So, as scheduled, the news for this one was declared recently on the Disney+ day. The character Agatha Harkness recurred by Kathryn Hahn was presented as the antagonist in the miniseries WandaVision and now this character is getting its own show. The actual roles of Wanda and Vision will once again be reprised by the fans’ favorite actress Elizabeth Olsen and Paul Bettany. The announcement not only got confirmed by the digital platform but Paul Bettany also confirmed his cameo and shared the poster of the series on the official handle of his Instagram account expressing his emotions of excitement by captioning the post with a ‘YESSSSSS!’

This declaration has started garnering popularity from all over the world and the fans are already talking about the cameo of Paul Bettany. However, we Marvel fans are truly excited to know about the news and are waiting for the series to bring top-notch entertainment and a suspenseful plot along with its broadcast. The showrunners haven’t released any kind of spoiler under the hood of the poster so we have no other option but to bite the nails until the release. There is no leak about the anticipated release date also for now. It is also expected that the forthcoming series will follow the tracks of last season after what happened to Agatha and is sure he will start the same again. However, Jac Schaeffer will also be seen returning as the creator has not yet confirmed or said the same. What we can expect from the series, meanwhile, is a huge change in the events associated with the entertainment that should be enjoyed and some of the fun of the most popular franchise Fans.