Skip to content
Home Celebrity Bradley Cooper had a SECRET relationship with Lady Gaga while DATING Irina Shayk is why they SPLIT; Rumor Explained 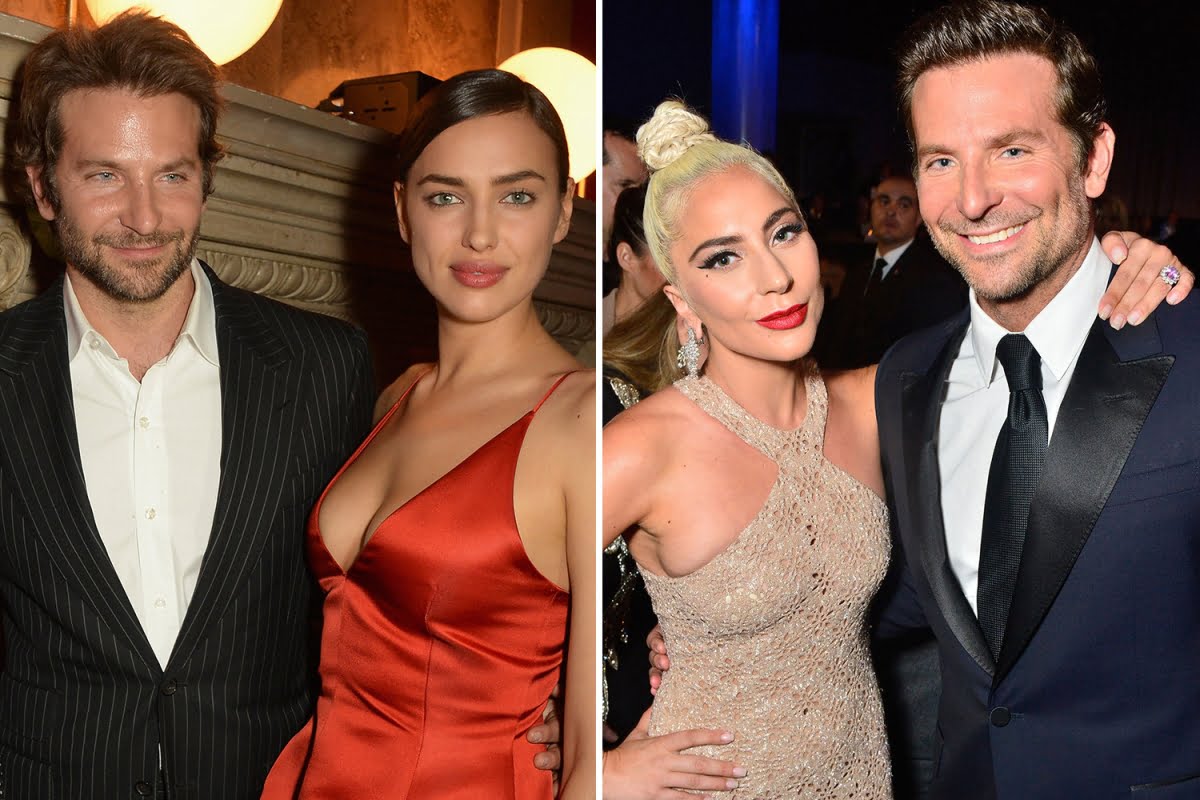 The four-year-long relationship between Bradley Cooper and Irina Shayk has reportedly changed as it says that Bradley Cooper has become ‘emotionally absent.’ The reports say further that the bonding of Cooper with the co-star Lady Gaga has been fueling the rumors of a romantic relationship between them. And this exact rumor has made the understanding between Cooper and his girlfriend Shayk worse.

The reports explained that the dating rumors about Cooper and Gaga which states that they have some kind of love affair going on didn’t really help while he was traveling constantly in order to promote the film. The interesting thing is the reports didn’t cancel out the possibility that Bradley Cooper and Lady gaga can date in their real life. An insider said that Cooper has a big and exclusive connection with Lady Gaga. But whether they will date in real life is too early to assume.

On the other hand, it was initially reported that Lady Gaga has no role in the relationship of Cooper and Shayk. Another source confirmed that there is nothing going on between Cooper and Lady Gaga that can be called romantic. As they both are co-stars of the same film, they were connected with the bond of friendship. 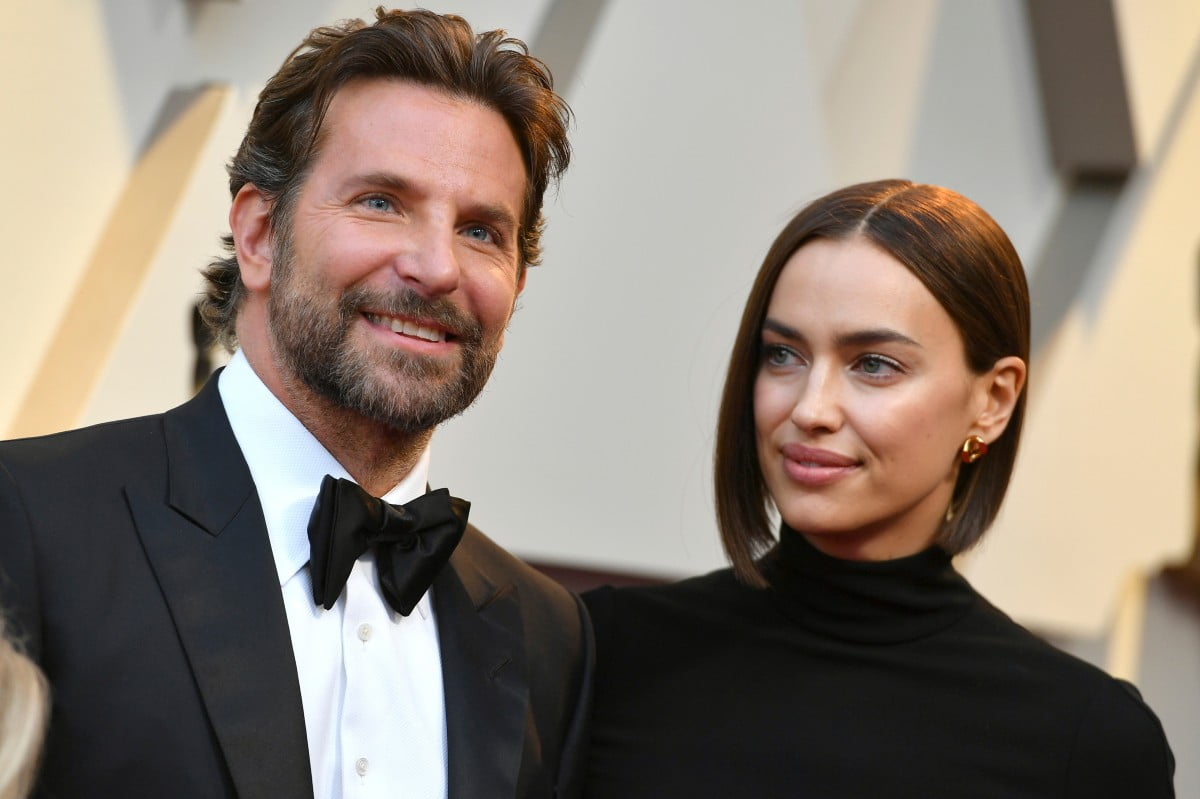 What is the Current Status of Bradley Cooper and Irina Shayk?

But after everything, back in June 2019, the couple split up after they stayed with each other for 4 years. According to the reports of an insider, the 46-year-old actor of ‘A Star is Born’ and the 33-year-old supermodel had been allegedly discussing how to have custody of their daughter Lea De Seine.

Another source has informed the reporters back then that the things between Cooper and Shayk had been cooling off in a big way. But things hadn’t been going good between the two of them for quite a while now and Irina Shayk had made her decision that it’ll be for the best if she moved to her place. Things were not looking too good between them and after they split up, they are now sharing the custody of their 4-year-old daughter. 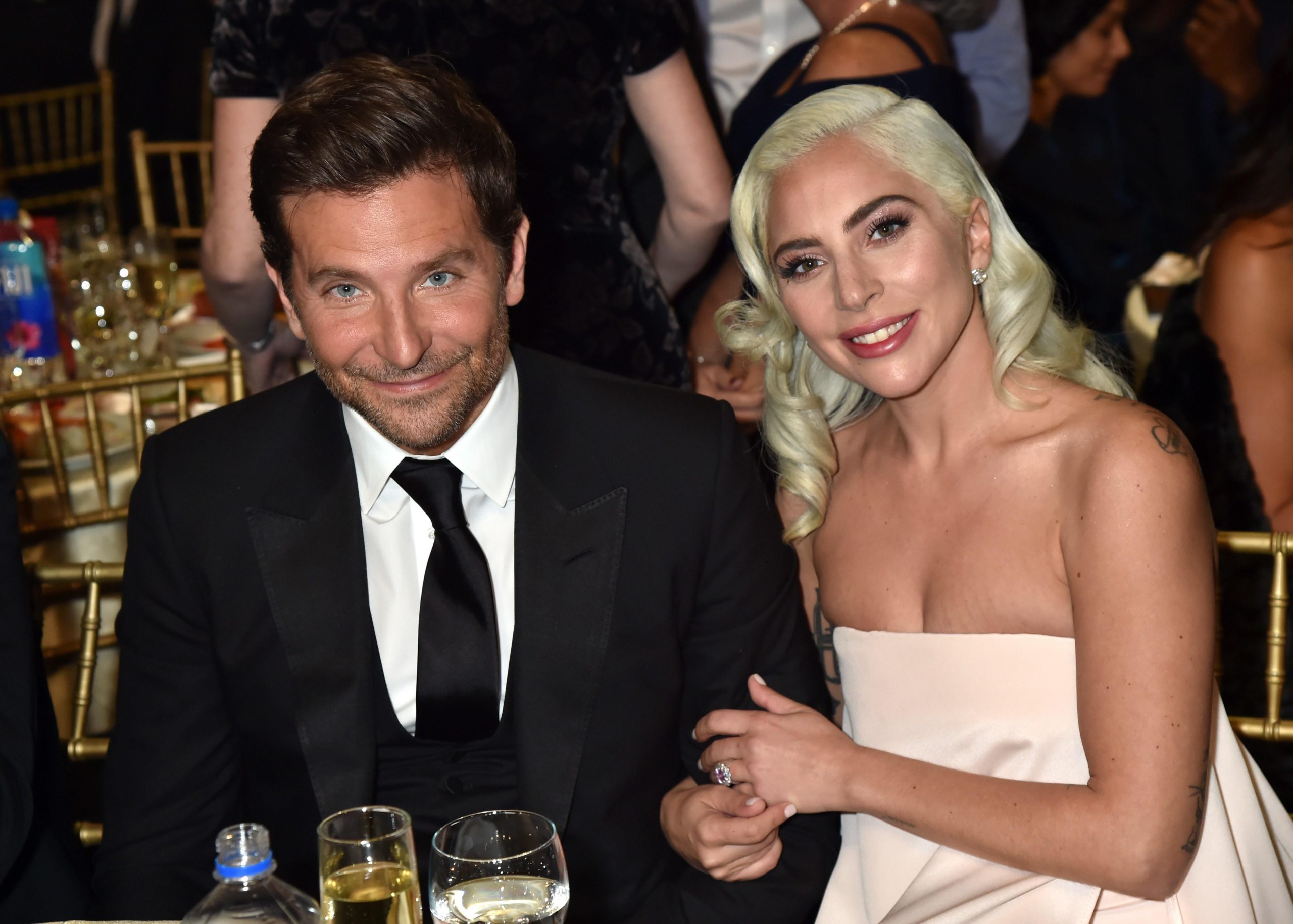 What Did Lady Gaga Say About It?

After being teased by the fans on the stage when she was asked about Bradley Cooper, Lady Gaga replied to her fans in a concert back in 2019. A few days after the separation of Bradley Cooper and Irina Shayk the Singer was doing her performance on a stage in Las Vegas. After she was asked about Cooper, she lost her cool when she heard about the speculations that she had something to do with the separation of Bradley and Shayk. She exclaimed to the audience just before she performed the movie’s track Shallow saying “And one more thing, be kind or f**k off.” In spite of the fact that they did a steamy performance of that popular song on the stage of Oscar event back in February, Lady Gaga has always told the others that she is just a good friend of Bradley Cooper. Talking about the sensual performance on the stage of the Oscar event, she told that people saw love in that performance, and honestly, that was exactly what they wanted people to see!

DESPICABLE ME 4 Release Date Announced and Confirmed for 2024