Skip to content
Home Celebrity From Captain Marvel to Black Widow and now The Marvels; Why is Marvel GENDER SWAPPING Important Characters and Villains? 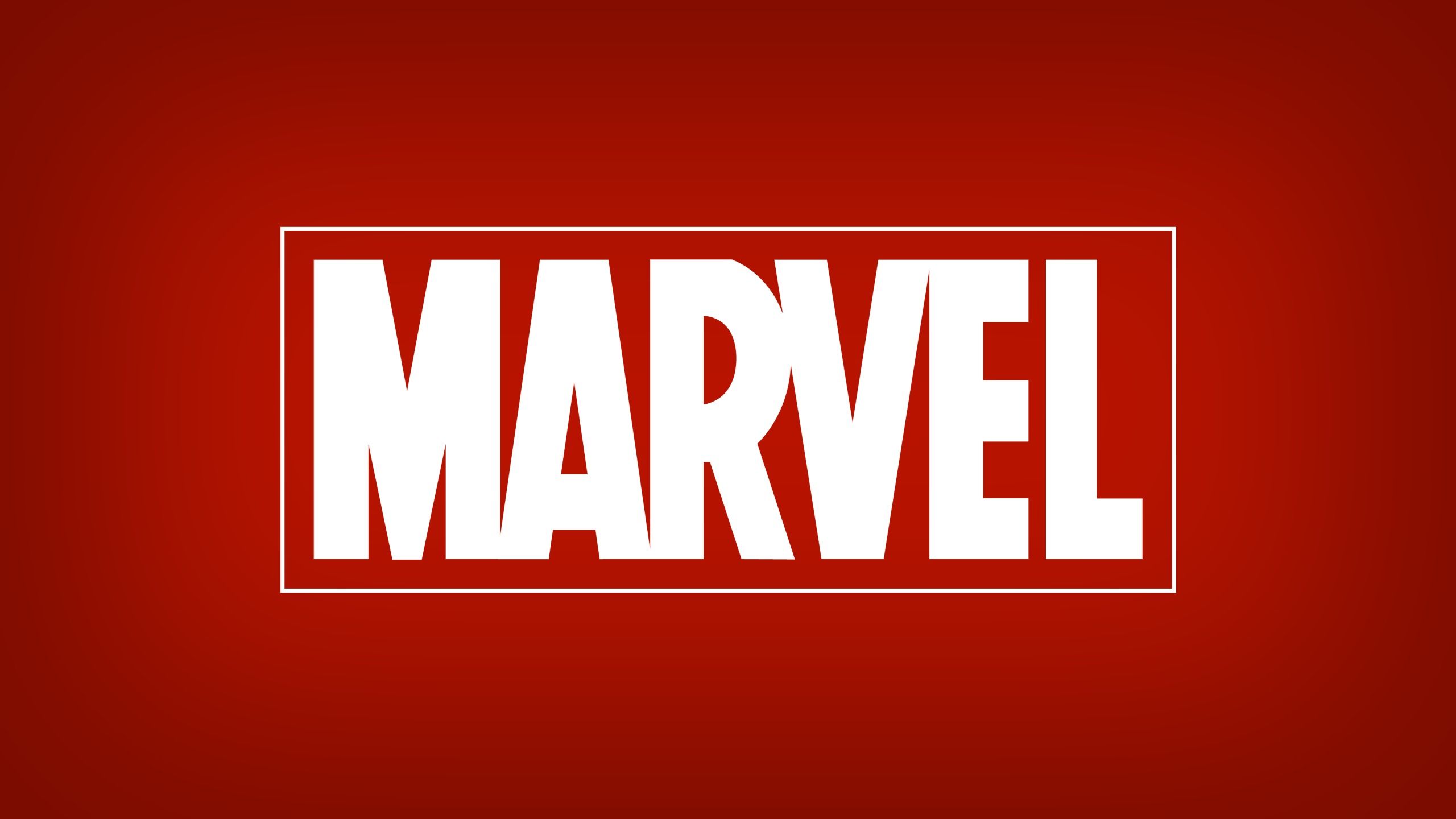 Marvel Studios has been on roll since delivering the movie of the decade Avengers: End Game. But seems like Marvel is learning from its past mistakes and trying to make changes to its upcoming projects that it wants to focus on and this time not only it wants to take its time in making the movies but also it wants not to be that just focuses on hero it will focus on every element that is important in the movie. For starters, let’s say it has already been planing on gender-swapping the roles of villains. For those who don’t know about this, it is what we call making a fictional character from a comic who is male and in the reality of portraying the character in the movie as female and vice versa. 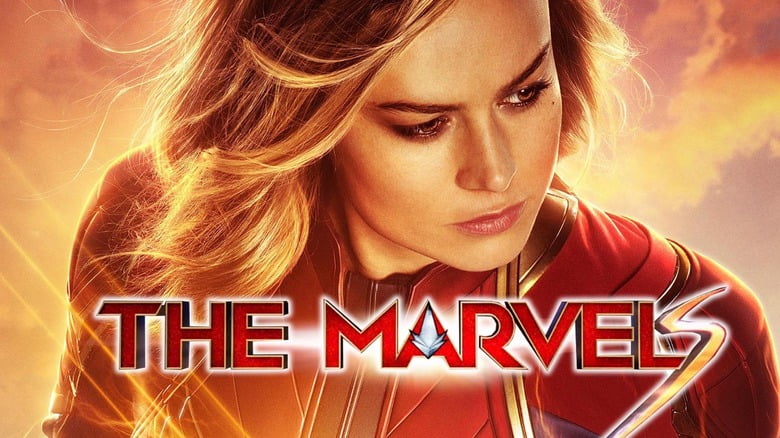 While Marvel is certainly a big franchise but it sure doesn’t hesitate from experimenting in the movie to exactly perceive the reaction of the audience om the elements that the movie has. Yes, Marvel is someone who thinks of everything beforehand and tries their very best to keep audiences hooked and a little bit of experimenting is something that marvel certainly loves to do. Let’s talk about this slow obsession of Marvel changing major villains into their choice of gender.

The Black widow movie was released after a delay and finally made its way to the theatre in July 2021 but something about the movie was shocking that the TaskMaster in the movie. Originally the role of this character is played by a male character in the comics and also in many tv cartoons. But here Marvel decided to go with a  female character for the movie. 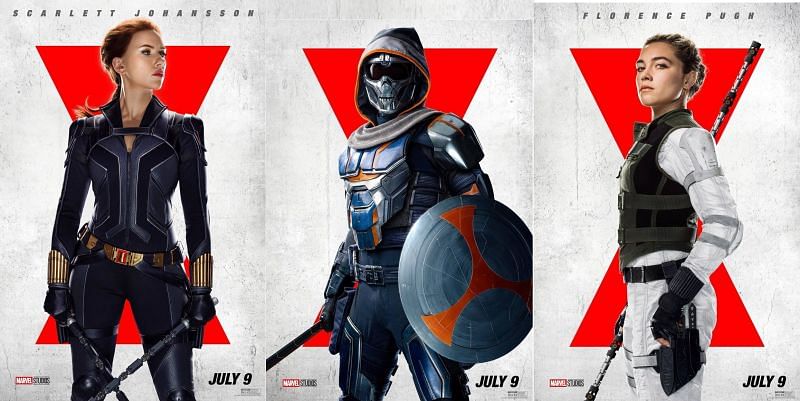 The role of the Black Widow is played by Scarlett Johansson.

Many were shocked and also since the movie is mostly revolving around female characters so it is just to make TaskMaster also a female character. That is one explanation for it or just Marvel wanted to do something different for movies compared to its comics adaptations.

While Captain Marvel was released in 2019 everyone loved the movie and it was a hit but it could have been much better when the part where Carol aka Captain Marvel receives her power. The role was originally played by a man in comics where he gives his power to Carol but in the movie, it was swapped with a female character. 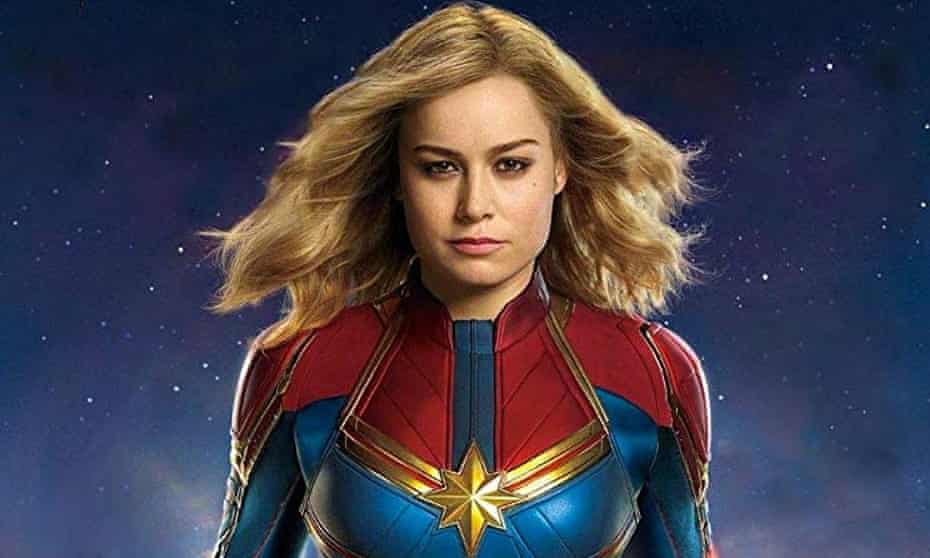 The role of Captain Marvel is played by Brie Larson. Many fans had a mixed reaction to it but it was nothing much and it was something that can be overlooked in the movie. Again Marvel Studios here tried to do their best it was believed the gender-swapping happened much later in the productions and that’s why some scenes looked they were rushed.

The Marvels or some call it this day Captain Marvel 2 is also considering changing its role of villain to a female character. while they just recently a few months back hired someone and nobody initially guessed who she will be portraying the role of. But fans dug deeper and concluded that she will be playing the role of villain in The Marvels. The role of Captain Marvel will be recurred by Brie Larson. However, the role of the Kree General and/or Emperor could be played this time by actress Zawe Ashton.

While Marvel Studios is still working and trying to make characters more favorable to the audience and not just sticking to its comic books only time will tell this change of Marvel studios is effective or not.