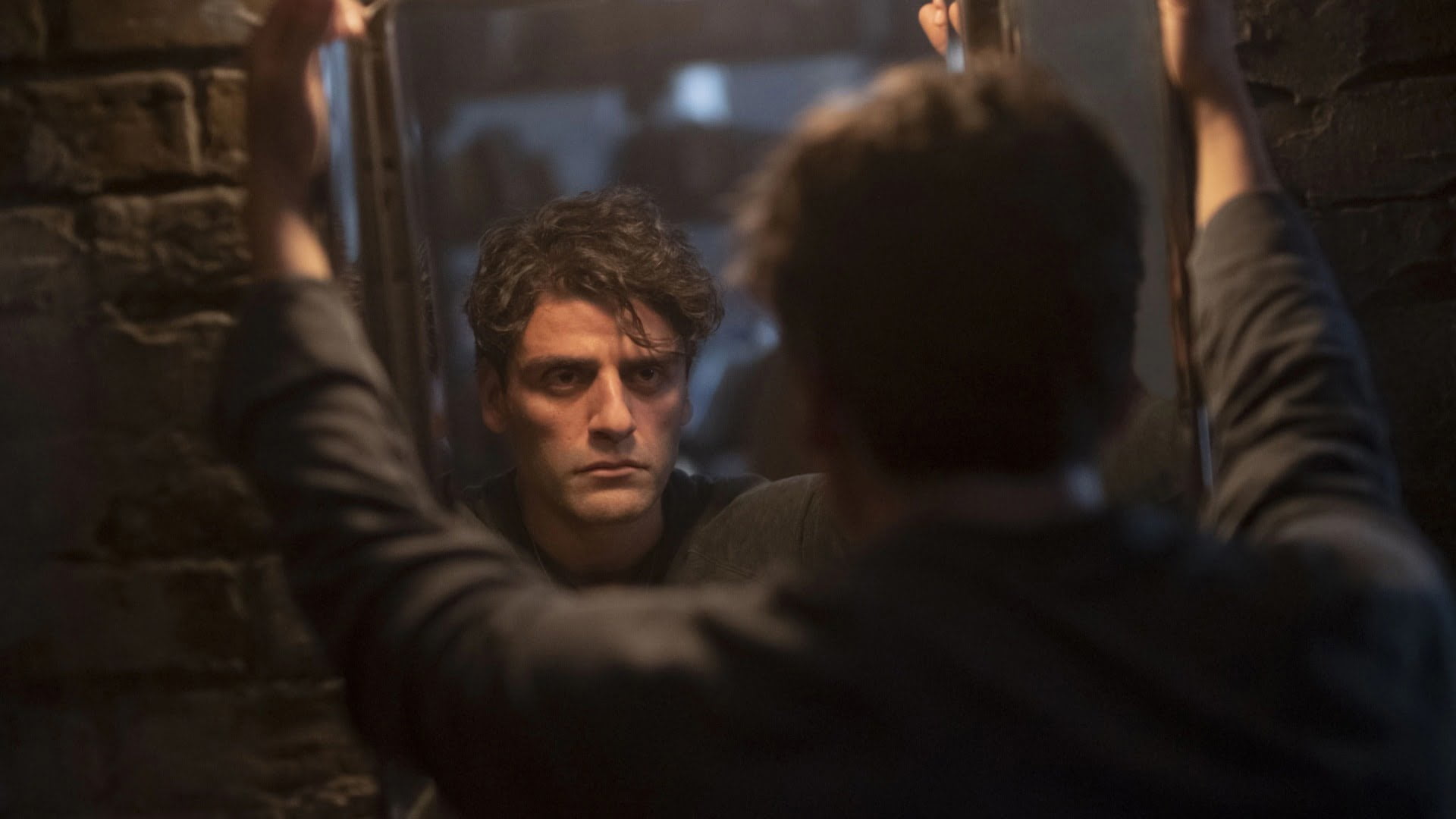 The most awaited Marvel series, Moon Knight is here! So far, we have witnessed 4 amazing episodes of the show. But hey there, did you notice the ending of the fourth episode? Did you find something strange? Well, the audience is clearly confused. The tension is increasing. Trouble is waiting for Moon Knight! What does the next episode hold for you? We are nearing the end of the tale! Moon Knight is filled with complex riddles. The story is filled with major twists and turns. So let’s not stretch the matter further and quickly jump into the main discussion of the day. 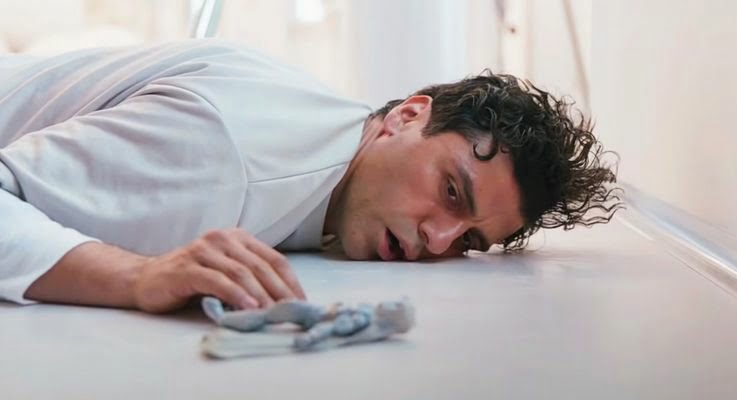 Get A Quick Recap Of Moon Knight Episode 4!

Before we explain the ending, let’s quickly recapitulate everything about Moon Knight episode 4. The fourth episode of the show was titled, “The Tomb”. It was centered around the hospital. The main culprit of the show, Arthur Harrow is ready with his evil motives. In the fourth episode of the show, he has shot Marc! The incident took place in the tomb of Alexander the Great. Harrow thinks Marc is dead! But guess what get ready for the twist as Marc was alive. Surprisingly, he wakes up in a mental asylum. His prolonged love, Layla is also present in the psychiatric hospital. Layla is playing the role of the patient. While Marc is the head doctor in the hospital. Soon he learns the shocking truth about Dr. Steven Grant. That’s not all, he also finds out about his alter-ego. He needs to rescue himself. His alter-ego is locked up in a sarcophagus. The pair finally meet one another. But hey there, the confusing tale is not over yet! At the end of the episode, we saw the pair meeting a hippo! This hippo resembles the Egyptian goddess Taweret. If you still haven’t watched the fourth episode of the show, then what are you waiting for? Get your subscription package and check out Moon Knight exclusively just on Disney Plus. The fourth episode of the show was highly twisted. People are confused and frustrated. But don’t scratch your head too hard, as we are here to help you out. Justin Benson and Aaron Moorhead were recently captured in an exclusive interview. The two clearly had a different idea about Moon Knight episode 4. There is no doubt the episode was surreal. People were left in confusion but still, they want to know more about the character. Moreover, Moorhead wanted to join the Marvel series with the original comic book. The episode clearly links us with the original Marvel comic book penned by Jeff Lemire and illustrated by Greg Smallwood. The whole story is moving at a slow pace. But the audience is looking forward to being the main hero of the show. We are excited to learn more about Moon Knight. We will keep you updated on this particular topic. That’s all for now, to get the latest updates on exciting Marvel movies and series, stay connected with us, just right here.