The rumor is again in talks! Is Tom Holland doing a cameo for Euphoria season 2? Will we see him in Euphoria season 2 episode 4? Fans are dying to see Tom Holland in Euphoria season 2. We have seen Tom and Zendaya together in the Spider-Man movie. But the audience clearly wants to see more of the duo! They both are known for their on and off-screen chemistry. Stay tuned with us, to know all about it, just right here. 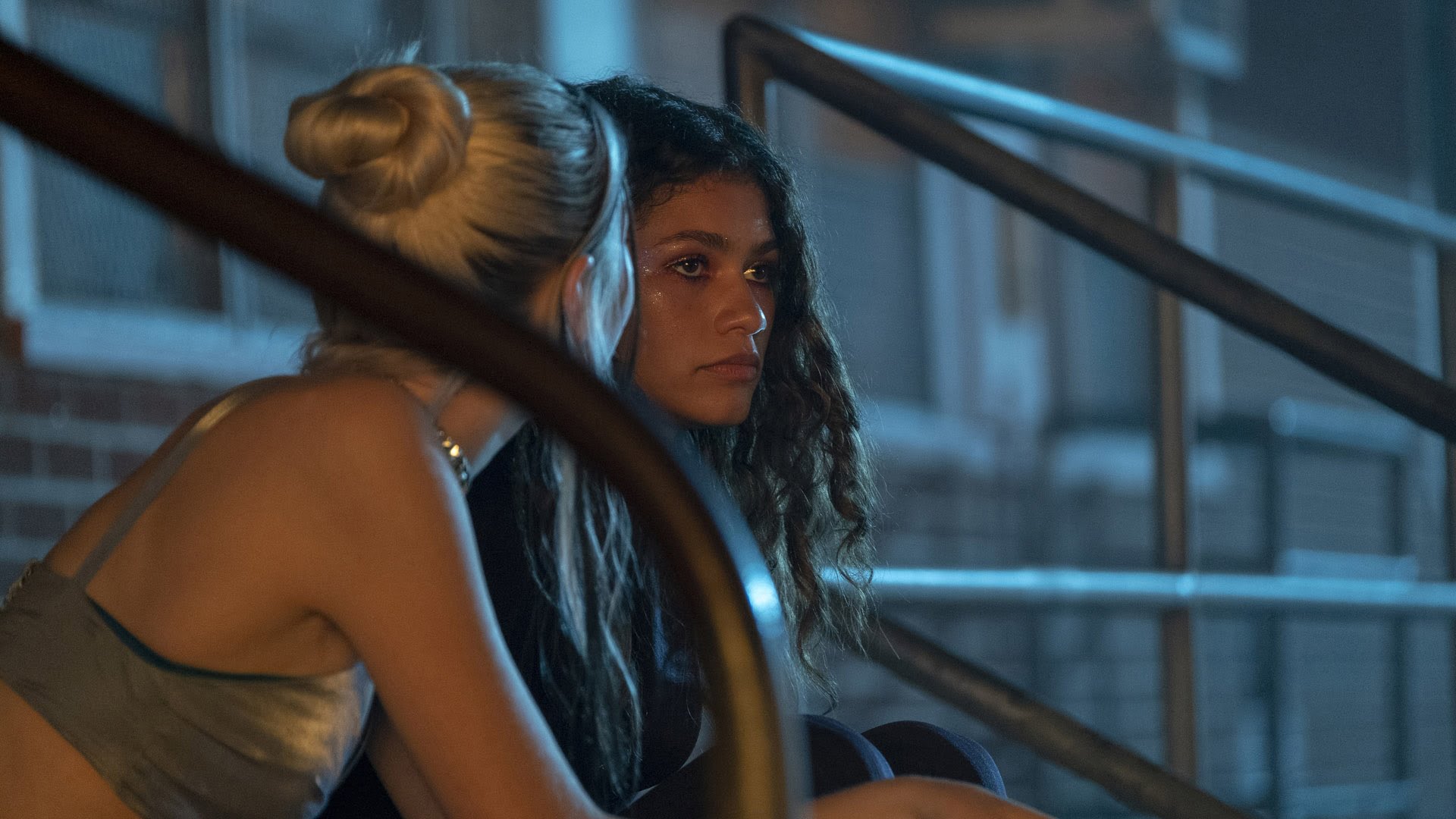 We all are fond of Tom and Zendaya’s friendship and chemistry. Both have recently started dating each other and have given a new name to their age-long friendship. The duo has delivered an extraordinary performance in the recent Spiderman movie. There is no denying Tom Holland has nailed the role of Spiderman in the recent Marvel movie, Spider-Man: No Way Home. We want to see more of the duo. 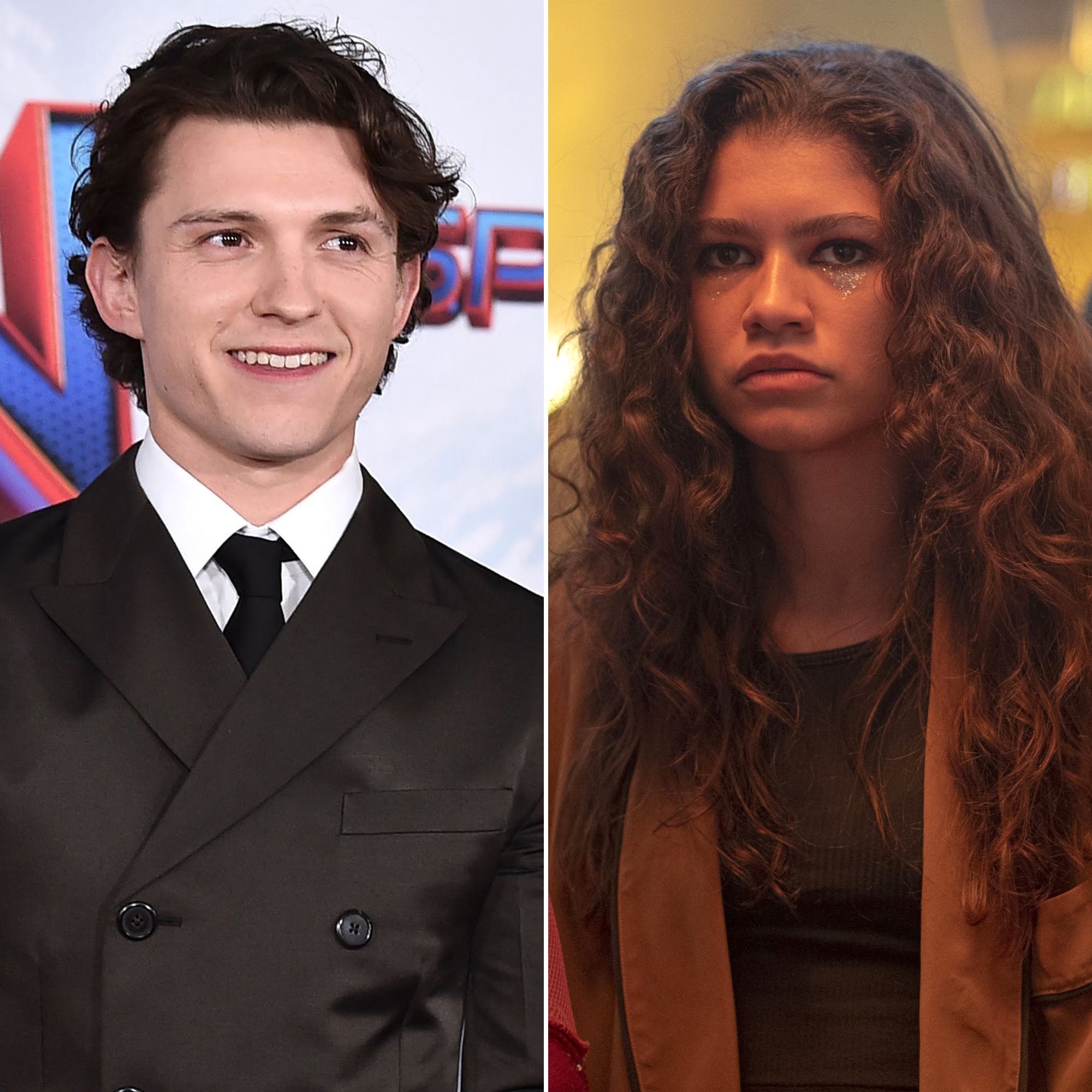 Currently, Zendaya is busy with her series, Euphoria. The show has recently launched its second season. Recently, in an interview, Zendaya was speaking about Tom Holland’s cameo in her HBO Max series, Euphoria. The actress was joking about her cameo back then in her recent series. But a few days back, Sydney Sweeney also mentioned Tom’s sudden appearance on the series. 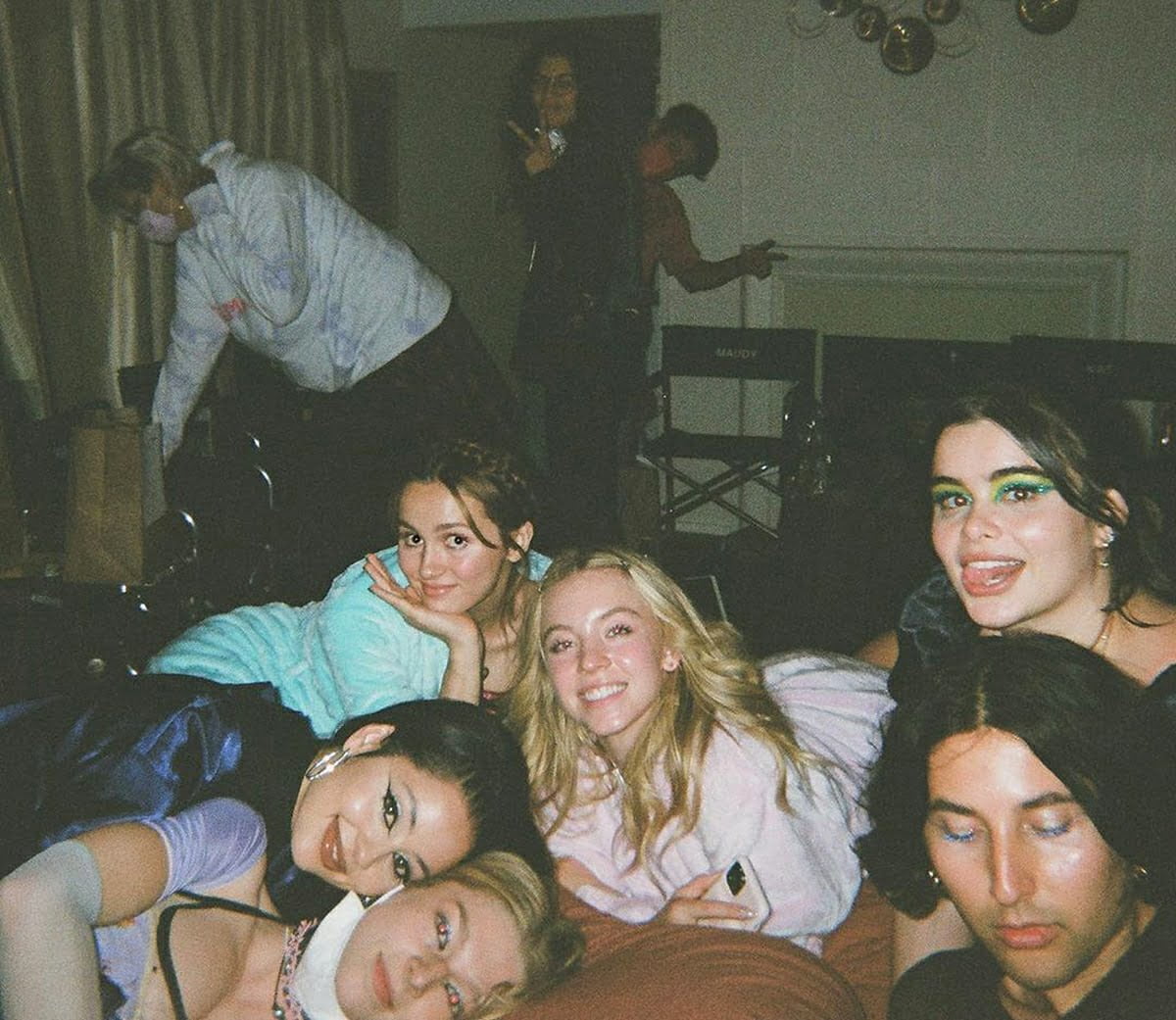 She too feels Tom can bring a new character in the movie. That’s not all, a viral selfie from the sets of Euphoria showed Tom Holland in the background. So is the star really filming for Euphoria season 2? As of now, the cast members are still silent on Tom’s cameo in the show. Nothing has been confirmed yet! Whether Tom Holland is involved in Euphoria season 2 or not, can only be known when all the episodes of the show are officially released. 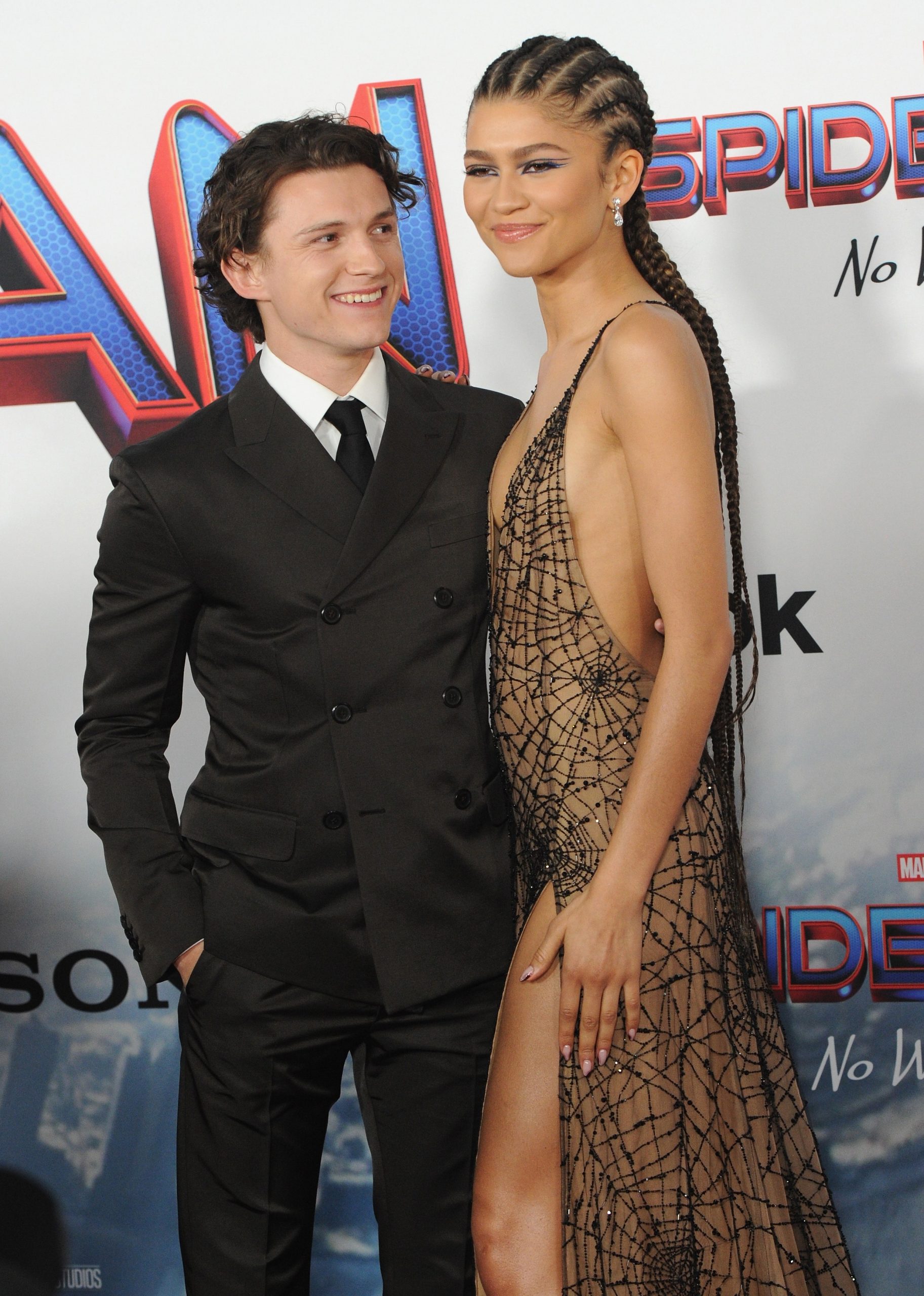 When Will Euphoria Season 2 Episode 4 Release?

Euphoria season 2 is currently streaming on the giant platform of HBO Max. So far we have witnessed two episodes of the second installment of the series. The audience is looking forward to unfolding the story of Euphoria season 2 episode 4. The upcoming episode of the Euphoria series is set and scheduled to roll out this weekend. The fourth episode is set to release on 30th January 2022. It is a great series to binge on. If you still haven’t checked the previous episodes of Euphoria, then what are you waiting for? Definitely check them out on HBO Max. 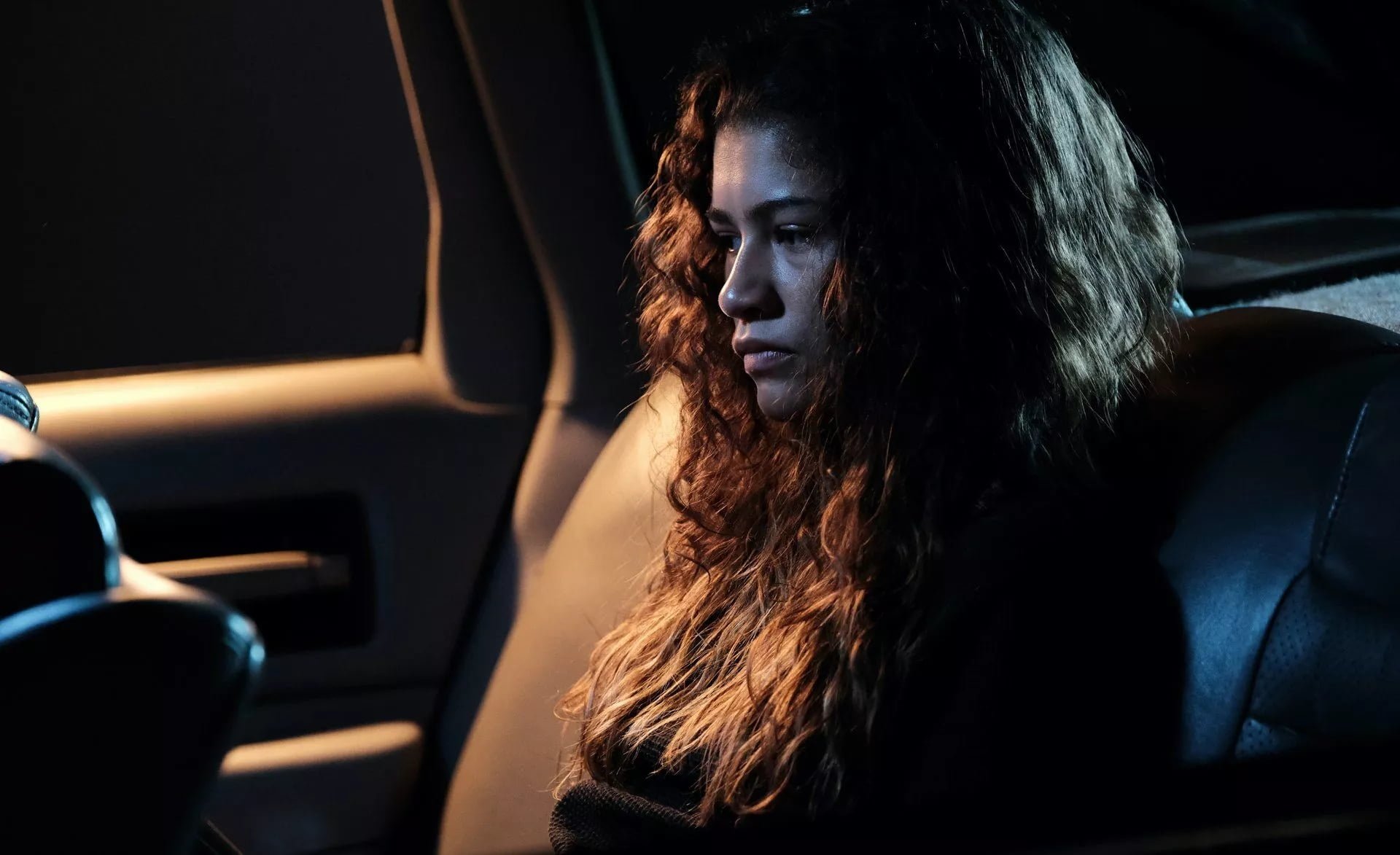 What Is The Plot For Euphoria Season 2 Episode 4?

The upcoming episode of Euphoria season two has been named ‘You Who Cannot See, Think Of Those Who Can’. Looks like Rue has something new and exciting on her board. She is going to root for a new business opportunity. She is preparing her speech! Will her teammates approve of her idea? Some new challenges are waiting for her. 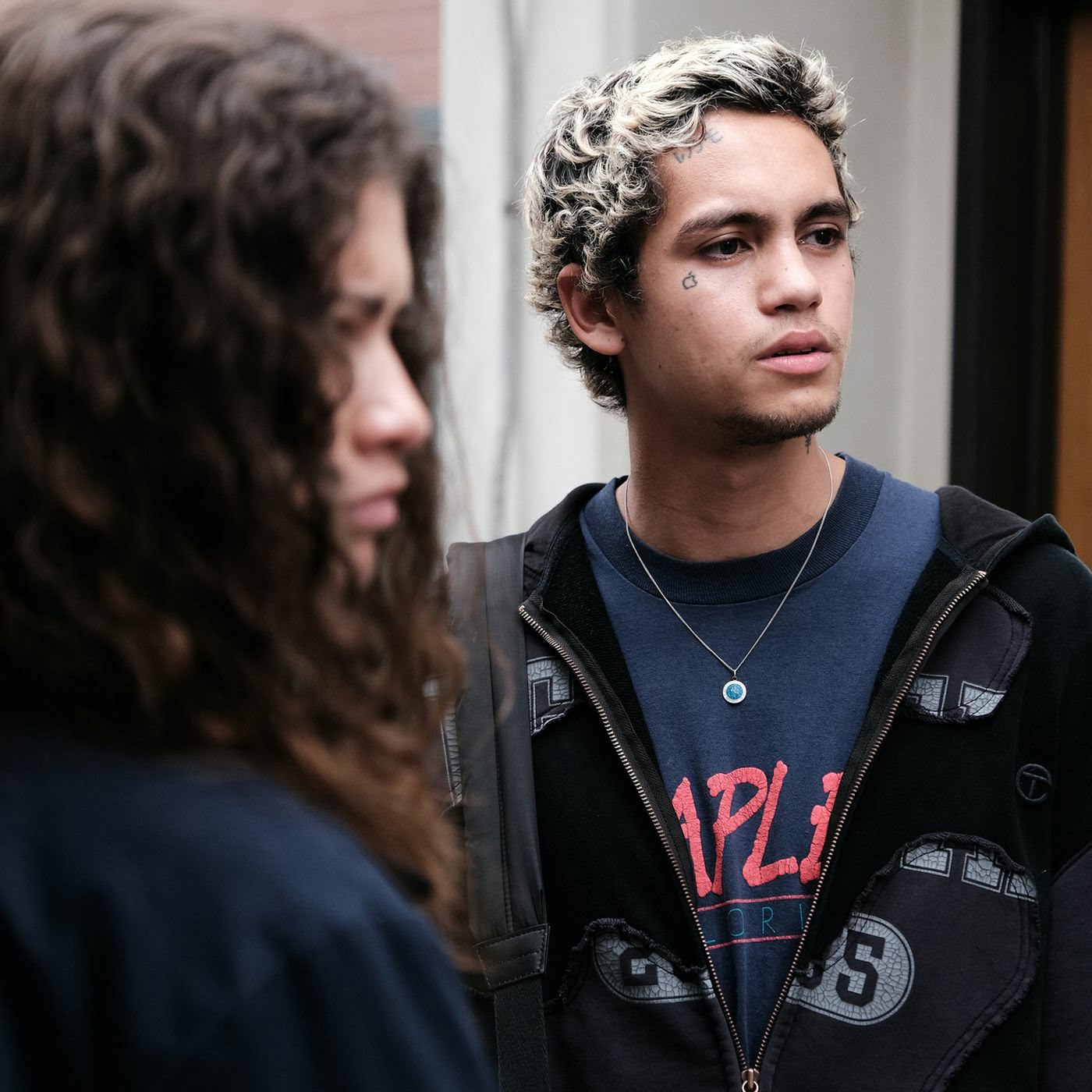 On the other hand, Cassie is observing Nate’s behavior towards her. Seems like Nate is not giving much attention to Cassie. Moreover, Cal might soon get placed in a tight situation. Elliot and Rue’s friendship is getting serious! Jules is not happy with it and he will delve deep into this matter. The upcoming episode of Euphoria season 2 holds exciting turns and shocking twists for you. That’s all for now, to get more updates on the latest movies and series, stay connected with us, just right here.

Peacemaker Episode 5 Spoilers and Latest Details
Is the long overdue Superman Reboot with a black Kal-El happening in 2023 under Zack Snyder’s Direction?
Comment