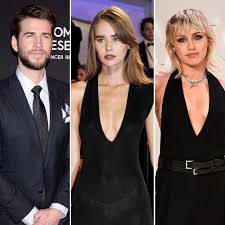 On the set of Nicholas Sparks’ film The Last Song, Miley Cyrus and Liam Hemsworth first met. Nick Jonas had previously been in a relationship with the former Disney Channel star. The co-stars were initially seen doing errands together in Los Angeles. According to People, speculation about the two dating offscreen began when an onlooker caught them kissing at an airport. After a lot of ups and downs in August 2019 couple decided to part ways. 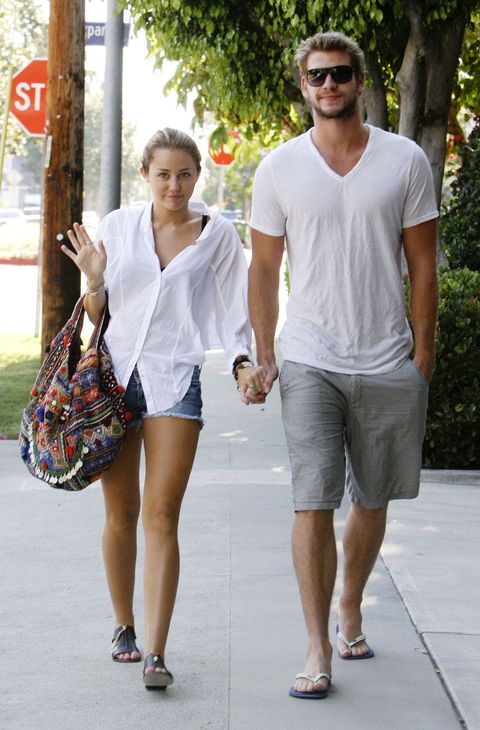 The couple was “drifting apart,” according to an E! News source. According to the insider, “They’ve been attempting to make it work for months, but they don’t believe they’re connecting on the same level as they did when they married last year. It’s been a challenging year.”According to a source at Entertainment Tonight, Hemsworth’s opinions are as follows: “Liam adores Miley and is heartbroken, but he understands why she does what she does. Miley and Liam divorced only a few months ago. Liam is unsurprised by Miley’s actions. He’s upset, but he’s not surprised. They’ve been talking about taking a break for a while now.” After then, the source hinted at a possible reconciliation. “Miley and Liam will always adore each other,” the source claimed. “The majority of their pals believe they will reunite. No one believes Miley and Kaitlynn are in a serious relationship; instead, they feel they are having more fun on vacation.” The couple hoped to have their divorce settlement settled by Halloween, according to The Blast. According to sources, post-split legal conversations were “amicable.” Hemsworth was reportedly rumoured to be preparing to leave all of the couple’s pets to Cyrus, including seven dogs, two horses, two mini horses, three cats, and a pig. Hemsworth would not contest ownership, according to TMZ, despite the fact that he could lawfully do so in California. Liam Hemsworth discreetly became serious with his year-long girlfriend after announcing his separation from Miley Cyrus. In December 2019, Hemsworth was first linked to model Gabriella Brooks, marking his first serious romance since his divorce from Miley Cyrus in August 2019. In October of the same year, he was sighted in the West Village with model/actress Maddison Brown. The reason for the breakup of that courtship is unknown. Hemsworth and Brooks are still going strong nearly a year and a half after their first public appearance.

Is Miley Cyrus is jealous of Gabriella Brooks?

Miley Cyrus, according to the National Enquirer, is still envious of anyone who is close to her ex-husband. What makes it even more difficult for the singer is that she has no control over Hemsworth’s dating life because they are no longer together.” Even if she wanted to, Miley understands she has no possibility of reuniting with him, and that’s been a difficult pill to swallow,” the person claimed. According to the National Enquirer, the “Hunger Games: Mockingjay” actor is currently dating Gabriella Brooks and plans to propose shortly. The “We Can’t Stop” singer, on the other hand, refuses to accept it. Despite the fact that Cyrus filed for divorce to “shatter Liam’s heart,” an insider claims she hasn’t moved on from their breakup”Anyone getting close to Liam makes Miley envious,” a source close to Cyrus stated. Furthermore, even if the “Hannah Montana” singer wanted to mend fences with Hemsworth, an insider said she “hasn’t got a remote chance of getting him back. Cyrus has been broken since their breakup and refuses to acknowledge it. She tried going out with several people, according to the storey, but she wasn’t as successful as her ex-husband. Furthermore, the insider stated that Cyrus is experiencing the “consequences of her impulsive behaviour.”