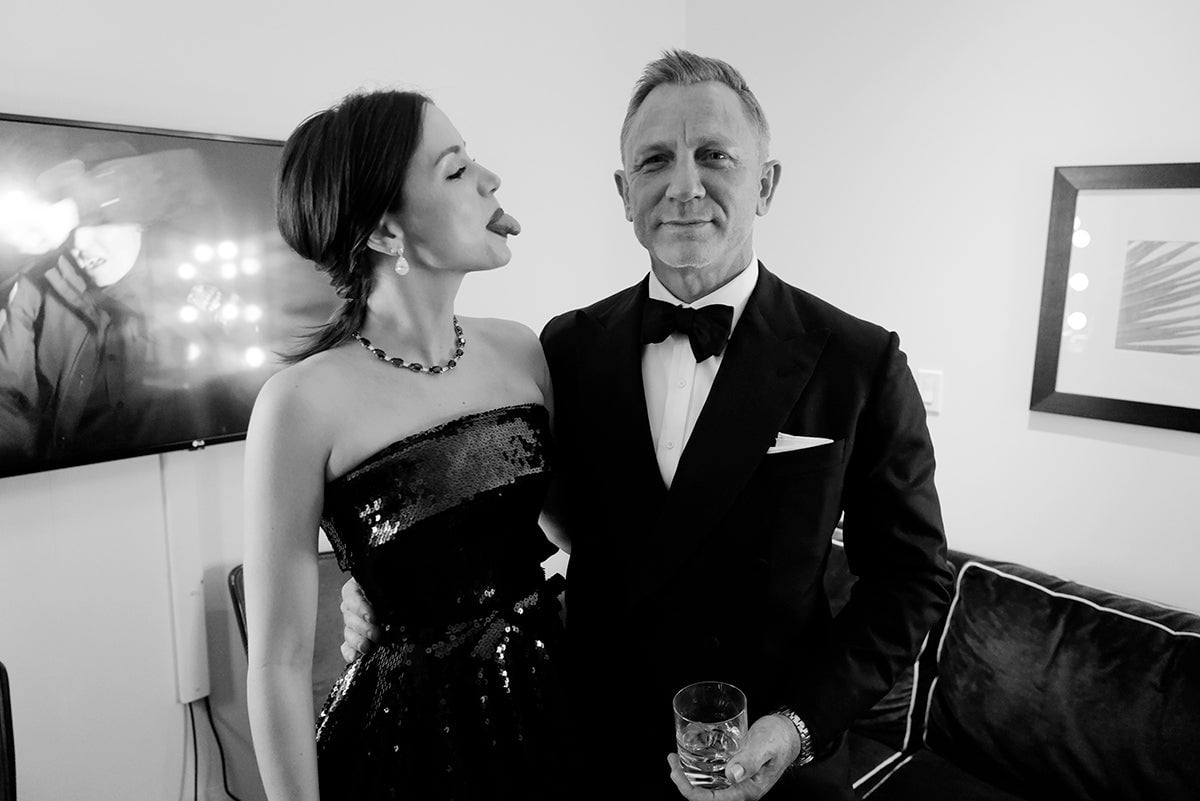 Among many celebrity couples, Daniel Craig and Rachel Weisz are kinds of special things. They are a real example of friends who turned into couples afterward with a happy ending. Daniel Craig and Rachel Weisz have known each other for quite some time before they tied their knot. But some recent rumors say that there is a crack in their relationship. So, what’s really happening in their lives? Is Daniel Craig really cheating on Rachel as the rumors imply? Stay tuned with us to know more about their status and what is really happening in the lives of the star of Dream House and the famous James Bond. 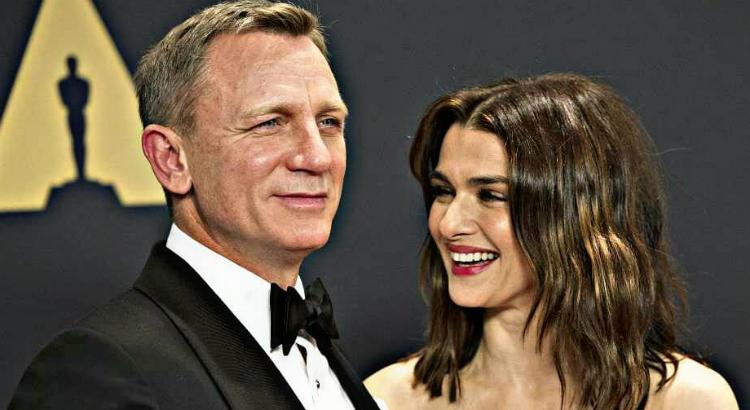 Relationship Timeline of Daniel and Rachel

Daniel Wroughton Craig, the actor who is famous in every corner of the globe for his character of James Bond tied his knot with the star of The Mummy, Rachel Weisz back in July of 2011. As the reports say, they have been in connection with each other from their college life. To be more particular, they were friends. But the relationship started between them when they were working together in a movie entitled Dream House back in early 2010. The pair were also seen together by the end of that year. At that time, Rachel got separated from her husband Darren Aronofsky. They were married for 9 long years. And for Daniel Craig, he was separated from Fiona Loudon back in 1994 and he also broke up with Satsuki Mitchell back in 2010.

After six months of dating each other, they decided to tie their knot in 2011. Their marriage was kept within a private ceremony. The marriage was attended by the son of Rachel along with her ex-husband Darren, the daughter of Craig, Fiona, and some acquaintances of the pair. This couple first appeared together publicly in the premiere of The Girl with Dragon Tattoo in Madrid. After 7 years of married life, the couple declared that Rachel was pregnant back in 2018. They welcomed their daughter in September of 2018 and decided to keep her away from the lights of glamour and fame. 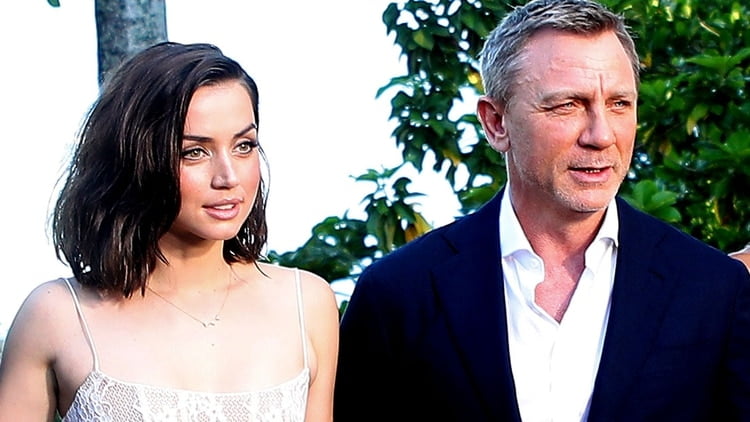 What Does the Rumor Say?

So, why the rumors are suddenly uprising saying that the actor of James Bond is cheating on his wife? What do the rumors say after all? The star of Knives Out is allegedly cheating on Rachel Weisz with Ana De Armas. Why is this rumor in the air? Well, people started whispering about it when these two started working in the movie James Bond No Time to Die. This movie will see Daniel Craig as James Bond for the last time. The movie also stars Ana de Armas in the assisting role of James Bond, Paloma, who is also a CIA Agent. Their chemistry inside of the film might have sparked all the rumors we are hearing today.

What is Actually Happening?

But if we start to check the facts, we will see the rumors don’t have any kind of strong ground behind them. So, we can consider that the rumors are solely based on the good chemistry between the co-stars of No Time to Die on the screen. Besides, considering the bonding between Craig and Rachel it won’t be impossible to say that these rumors are meaningless.

The Competition Is On Between Airtags, Tiles & Samsung SmartTag. Which One Should You Get?