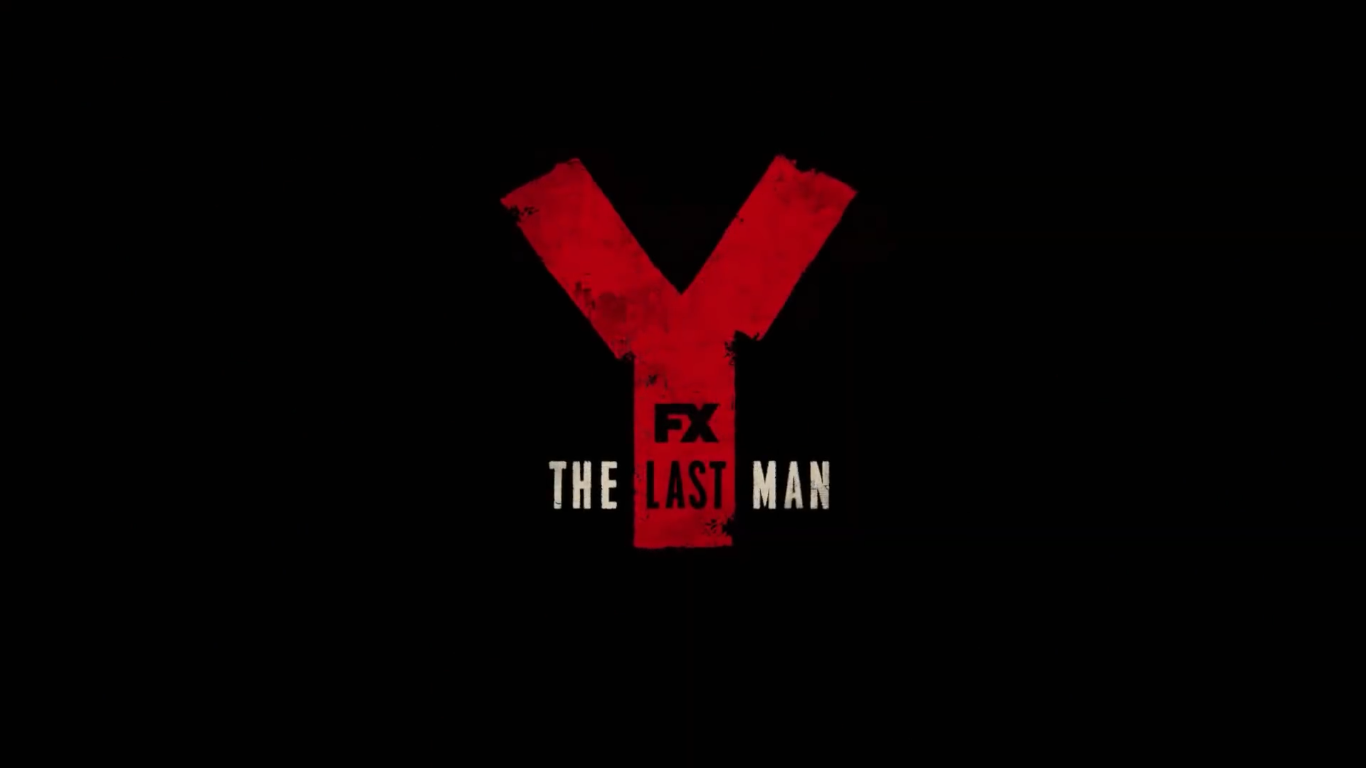 Y: The Last Man Episode 9 will present Roxanne leading her newly made hoard of amazons on the road. It’s about time they leave the PriceMax behind in order to find a more suitable place for themselves in the outside world. So, in the recent episode, we got to see more of a PriceMax or Roxanne-centred events, to be honest. We got a chance to see this character in depth along with her past life and her motive to bring all women together in order to build a community full of women. Hero, Sam, Nora, and Mackenzie learned about her mission and the purpose of her community after they joined them.

On one hand, Hero and Mackenzie assumed this place as a suitable shelter and on the other hand, Nora and Sam didn’t think so. Now, you’re asking why? Because they understood that the motive that’s keeping all the women together for this long is not going against all men, but the fact that they’re getting enough food, water, and safe shelter. So, half of them left the shelter while the other half came across the unpleasant truth of Roxanne. So, as a result, she got to make a deal with her claiming priority of food and water in exchange for her word that she won’t hamper the progress of the community.

Y: The Last Man Episode 9 is scheduled to be aired on 25th October this year and entitled “Peppers.” The officially released teaser of this upcoming episode shows that a new kind of threat may hit the Pentagon and the one facing it will be Jennifer. In the meantime, Roxanne is taking her group of amazons on the road. She found out that it’s about time the food runs out along with the stored water and as explained earlier, that these two are the main adhesive that’s keeping them together, she’ll lose her community without it. So now is the time they head outside in order to find a better place and another source of food and water by any means. They’ve got two options to secure it, by making deals or by brute force. So, what’s it going to be? Let’s find out in Y: The Last Man Season 1 Episode 9.

Where To Watch It?