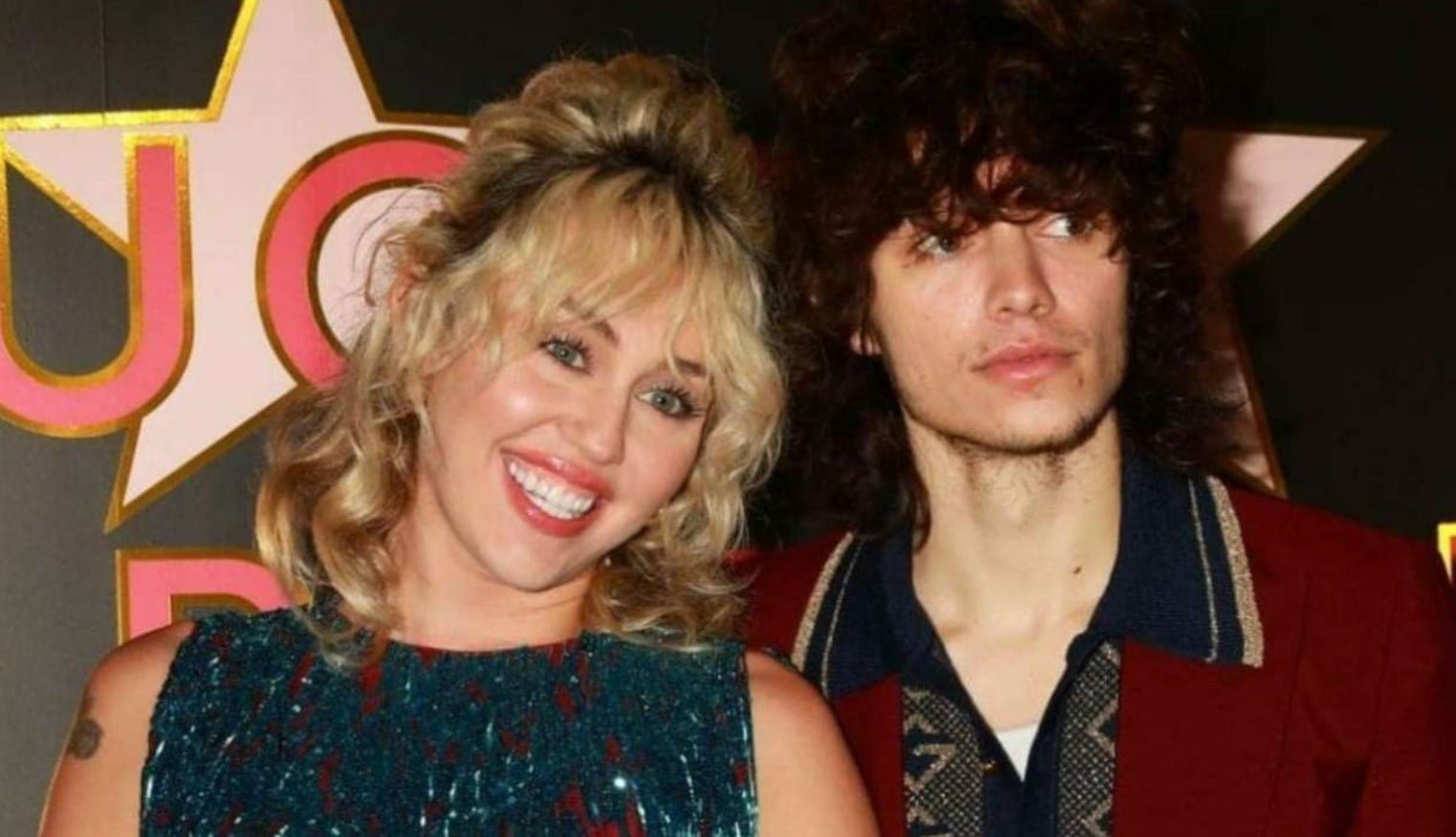 Miley Cyrus is ready for her new relationship. After months, Miley is looking happy. Fans are really happy for her. Though, she hasn’t declared it officially but looks like the singer is having a lovely time with her new boyfriend Maxx Morando. The two are looking adorable together. A few weeks back, they were captured kissing in Miami. Lately, Miley has kept her relationship private. Currently, she is enjoying her vacation time in Mexico. The couple has decided to take a break from their career. Stay tuned with us, to know all about it, just right here. 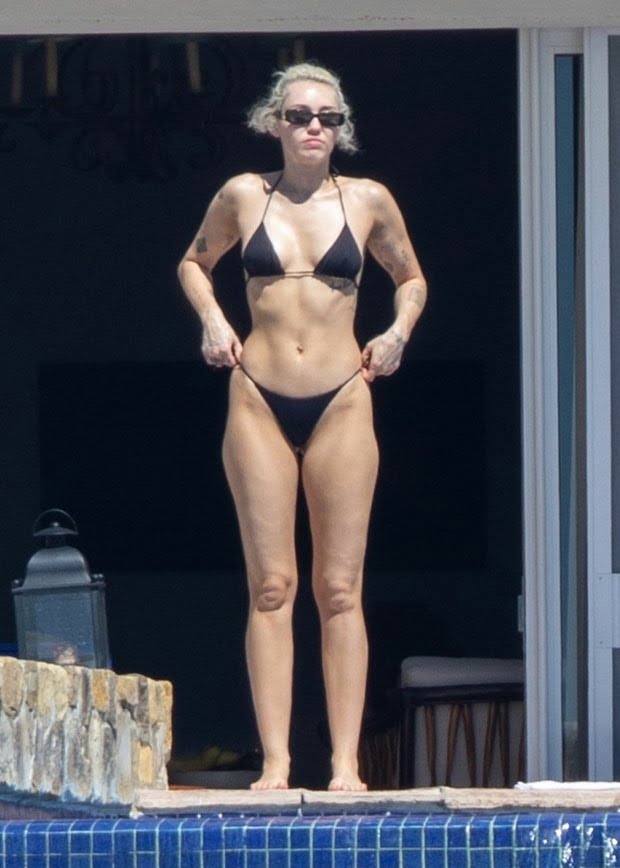 Yes, you heard it right, Miley Cyrus is dating Maxx Morando. According to our inner sources, they have spent New Year’s Eve together. They were spotted kissing on Miley’s balcony. The singer and the drummer were captured in Miami. Currently, the two are enjoying their vacation in Mexico. Miley was looking jaw-dropping hot in a black swimsuit. Her body was beautifully hugged by her black bikini. Soon, she was seen with her boyfriend, Morando. They were captured making out on her sunbathing chair. They were caught cuddling. Looks like things are getting serious between the two. The drummer is really happy in his new relationship with Miley Cyrus. 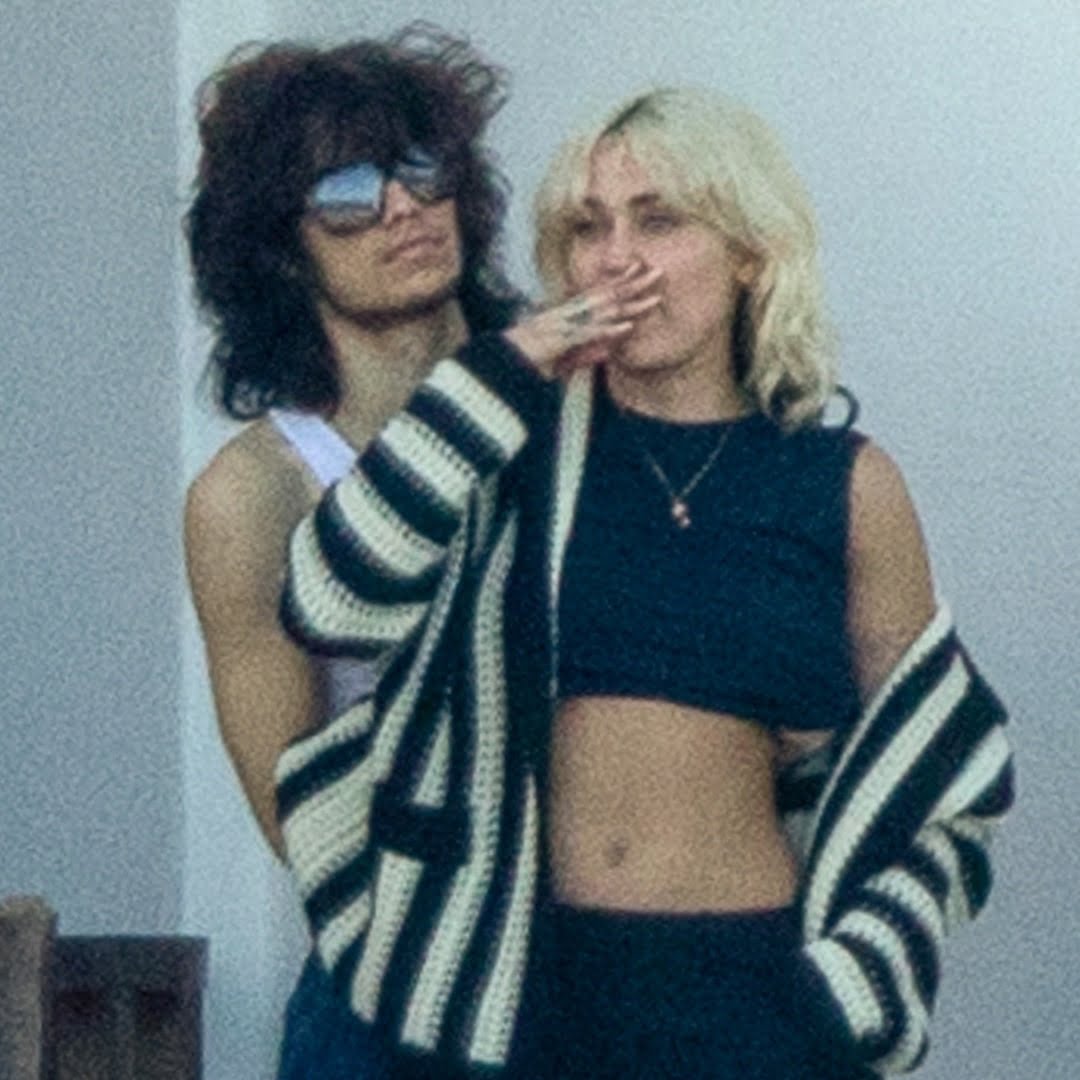 Some sources claim the two have been together since July 2021. Miley is highly private about her love life. Previously, the star was dating Cody Simpson. But their relationship didn’t last that long. Ever since her breakup, she has been super quiet about her relationships. Though, in September she told us that she is fond of her new boyfriend’s art skills. She was definitely talking about Maxx because that man is not only a drummer but also a cartoonist! They are taking their relationship at a slow pace. Miley doesn’t want to rush things. Moreover, Maxx Morando supports Miley’s work and loves her a lot. 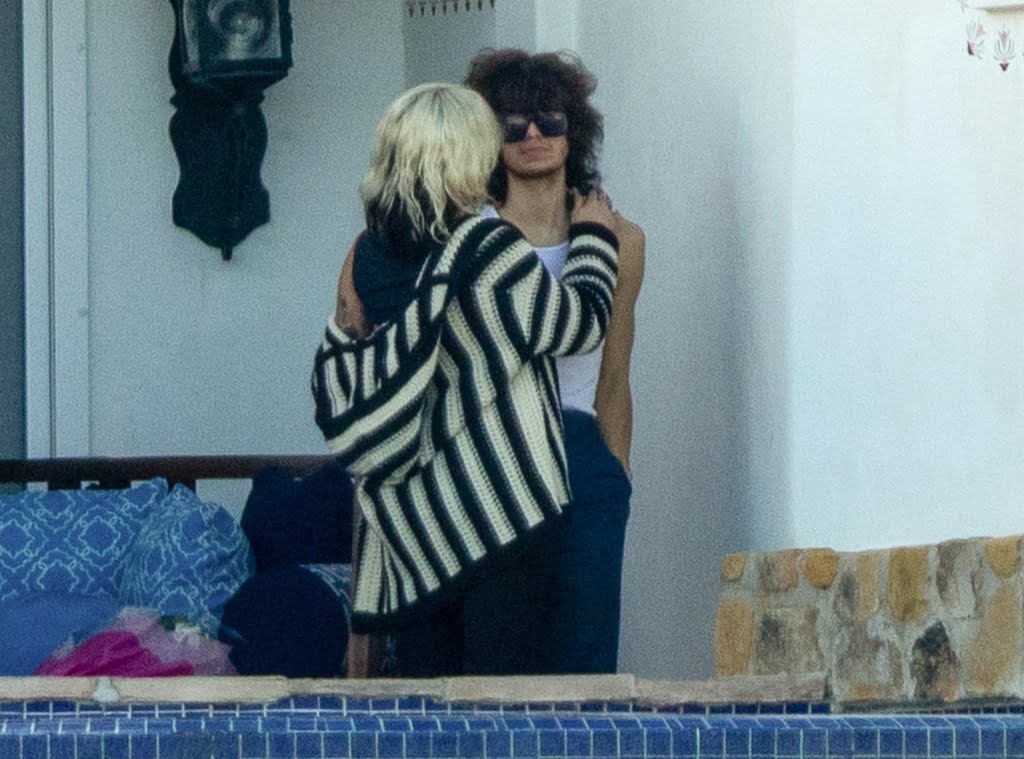 Miley Cyrus Is Not Depressed Anymore, The Singer Is Back On Her Track

We all know Miley had gone through a lot in her past life. She was previously married to Liam Hemsworth. Miley dated Liam for a decade. The two had an on-and-off relationship. But their marriage was a mess. Ultimately, we saw the end of their marriage. Miley Cyrus was completed devastated over her divorce. It was a lot for her. But now she has recovered from her trauma phase. She was recently captured at the NBC concert. Even with a sudden wardrobe malfunction, Miley rocked the concert. 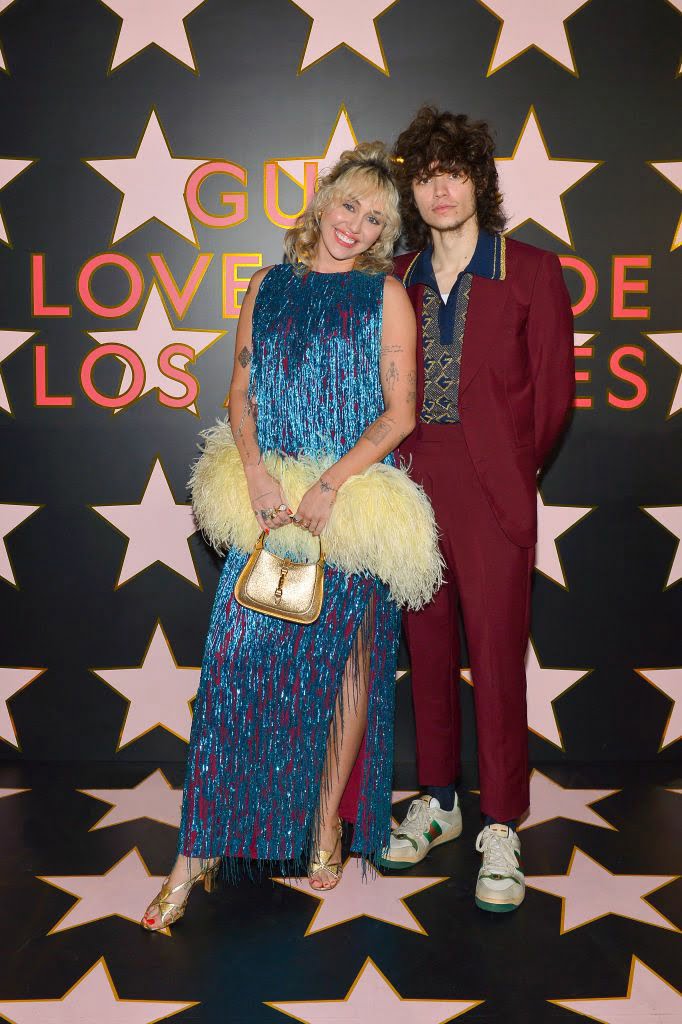 Miley Cyrus’s electrifying performance is currently streaming online. Looks like the new relationship with Maxx Morando is working out quite smoothly for Miley Cyrus. Let’s hope the two will soon make it official to us. Moreover, we can’t wait to hear about their wedding bells. We will keep you updated on Miley’s new relationship. That’s all for now, to get the latest updates on celebrity gossip, stay connected with us, just right here.