We are here to talk about the update on Jujutsu Kaisen 0 as the trailer has also been released regarding the upcoming title and big talks are taking place at the time. Jujutsu Kaisen made a big impact in the anime world and thus it stood out as one of the most successful anime shows in the period of time. Mentioning the fact that there has only been one season for the show and this is something which does not impress the fans.

The fans have eagerly been waiting for the update regarding the next season or any kind of update with the spin-off but the authorities has not revealed anything so far on it. Jujutsu Kaisen 0 would be another big movie according to fans

The trailer of Jujutsu Kaisen 0 was recently out and to mention it gave out a number of hints at the time such as the part where the trailer was packed with action scenes and the trailer was all heated up. The trailer on the other hand also portrays over the scenes of courses against curses along with the training and some of the other characters which are set to return and though it would make the upcoming title even more interesting to watch as the fans have been waiting for their fan favourite characters to return on the screens finally. It has also been confirmed at the time that the characters such as Satoru Gojo and Suguru Geto would also be appearing in the title and this is another big thing which the fans are getting hyped for. 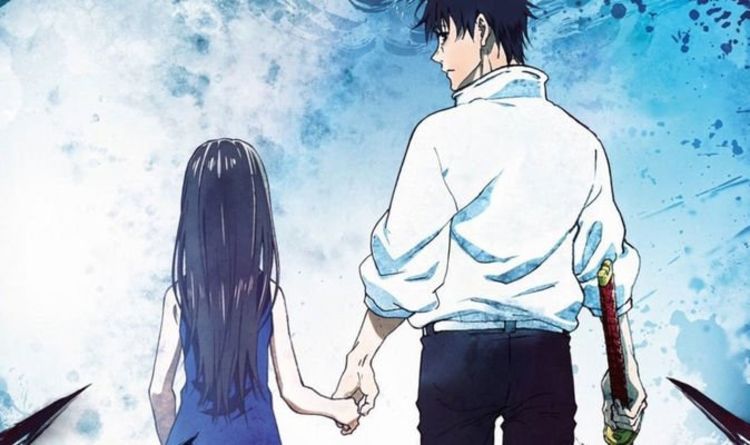 The title also stands out as the prequel to the hit anime series which made it’s debut back in 2020 and though has rose to a big fame in the period of time. The upcoming title would be focusing on the on the origin story of the fan favourite character named Yuta Okkotsu. The release date has also been passed forward by the authorities and the title is scheduled to release on December 24 in the Japanese theatres and till then, the fans would have to sit tight and cover more updates or other changes which would be made regarding the title. Yuta Okkotsu is another main character of the title but a little has been known till now about the character as he is haunted by the cursed spirit of Rika Orimoto, who is his childhood love and though he is haunted by it at most times and though there are other mysteries and big challenges which shall take place in the period of time.