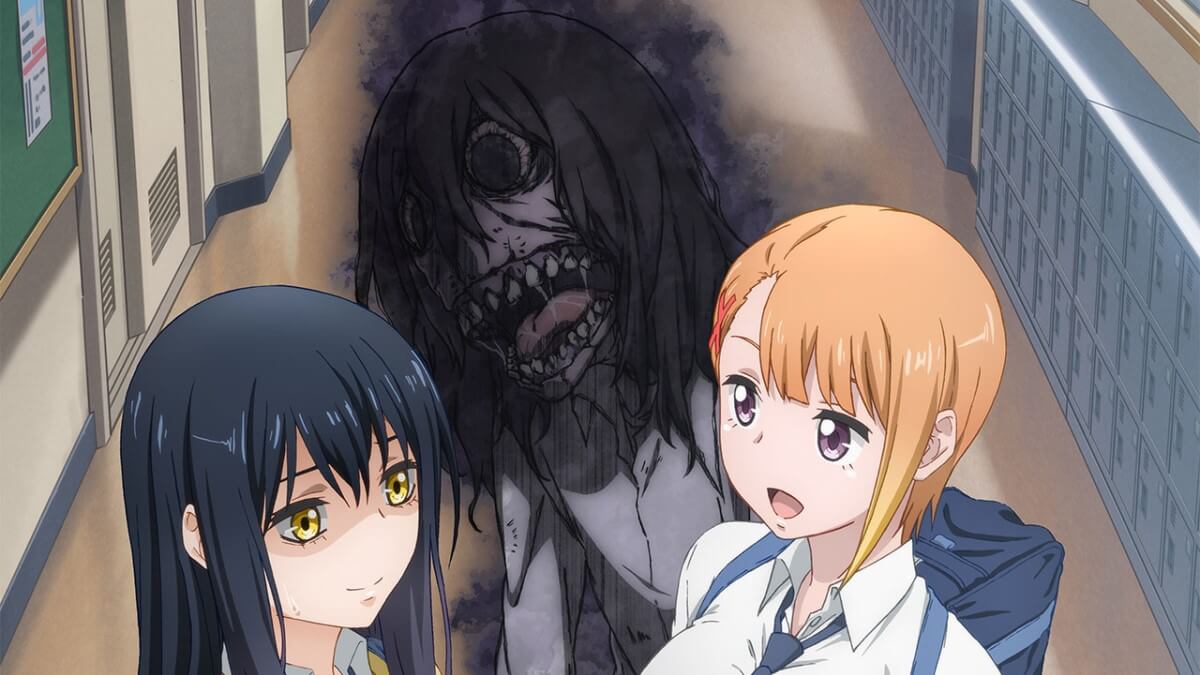 Mieruko Chan or ‘the girl who can see them’ is a Japanese anime show based on the books by Tomoki Izumi of the same name. It is a horror-comedy show about an ordinary girl named Miko Yotsuya with the extraordinary ability to see ghosts. It follows her life that has changed completely because of this newfound ability, as she tries to ignore these ghosts and spirits that she sees around her and continues trying to live a normal high school girl’s life.

The original book series consists of 5 tankobon or ‘independent’ volumes. They are written by Tomoki Izumi and published by Kadokawa Shoten. They are printed by MF Comics and feature in the magazine ‘Comic Walker’. The anime series is directed by Yuki Ogawa and Takahiro Majima. The screenplay is written by Kenta Ihara.

A very important part of anime shows is the music, which is handled by Kana Utatane.

The anime adaptation of Mieruko Chan comes out in October 2021. The series is licensed in English by Yen Press.

What Can We Expect From This Manga Adaptation?

This anime adaptation of Mieruko Chan is produced by Passione. It will follow the three main characters- Miko, Hana, and Yulia- as they go about their everyday lives. But as we all know, their lives are going to change forever really soon. The ability to see these ghosts worries Miko because none of the other students seem to be able to see them. So, she tries to ignore them no matter how terrifying they are. On the other hand, the ghosts are worried about why she’s ignoring them and they think she will always ignore them and never get scared of them.

How close this adaptation will be to the books remains to be seen, but if it is as close as we want and expect it to be, it’s going to be one hell of a ride! Mieruko Chan is not for the faint-hearted therefore viewer discretion is advised. What Are The Characters?

The characters that will feature in Mieruko Chan are-

Mieruko Chan episode 1 comes out on October 3rd, 2021. It will air on Tokyo MX, BS NTV, and AT-X. It should be available in the US and other countries on streaming sites online.

There are 2 official trailers for the show out currently.

They look super exciting and spooky at the same time and we can’t wait for the first episode to come out!

The trailers also have English subtitles so we’re hoping the show will have them as well or at least have a dubbed version that is in English so that fans all around the world can enjoy it!

With the popularity that the manga has, this anime is probably one of the most anticipated shows in the genre in 2021.