Skip to content
Home News When Does The Rookie Season 4 Episode 2 Come Out? Episode 1 Recap 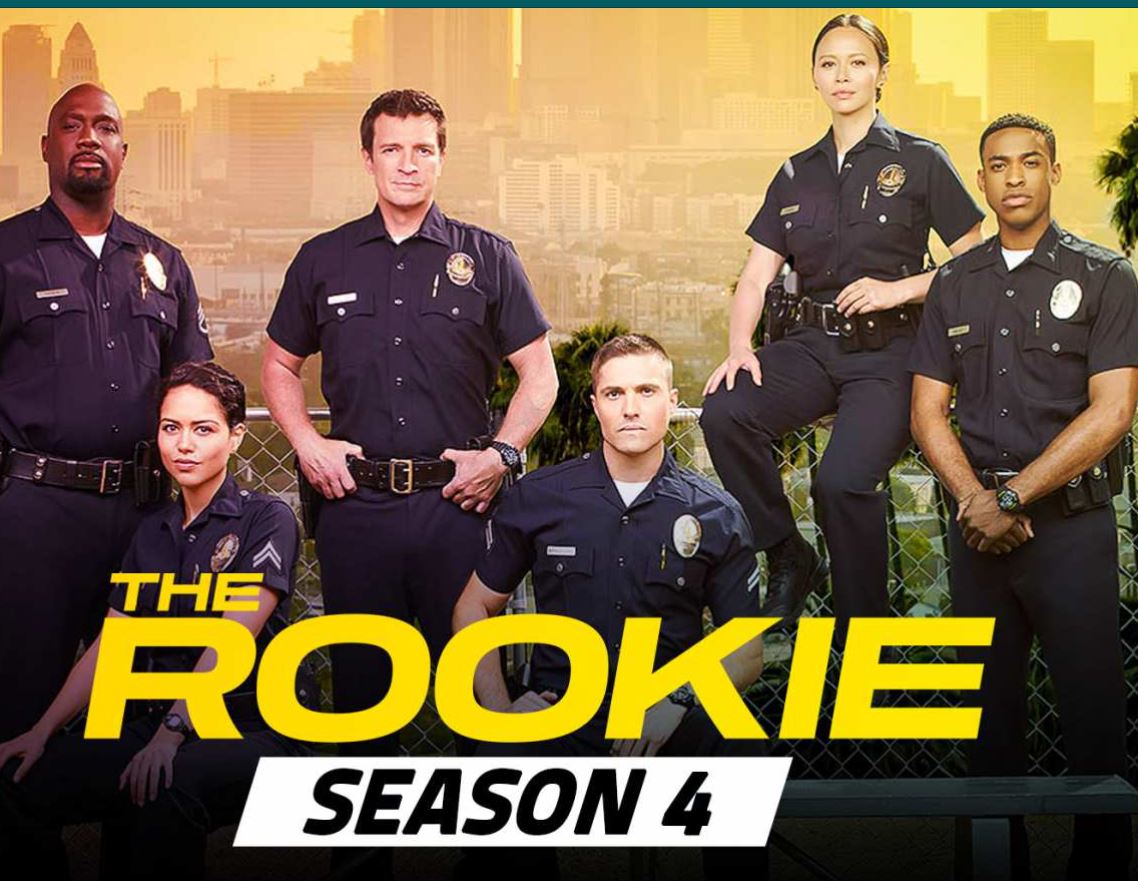 The Rookie is an American crime-drama, action-packed thriller that follows John Nolan, a 40-year-old man from the LAPD who is pursuing a long-time dream of becoming a police officer after going through a life-altering incident. He has to face skepticism, both from his seniors as well as juniors, being the oldest ‘rookie’ in the police force.

Directed by John Lee Hancock and produced by Michele Greco, the show has got tons of viewership and success. It has an 8/10 rating on IMDb and fan reviews pour in lots of praise after every episode.

The first season came out in 2018, and there have been 2 more since then. The first episode ‘Life and Death’, of season 4 aired yesterday, Sunday, on the 26th of September 2021. The Rookie Season 4 Episode 2 won’t be coming in September.

Before we review The Rookie season 4 episode 1, let’s quickly give you a recap of season 3.

The Rookie Season 3 had 14 episodes, each more happening than the last!

In season 3, John finally managed to clear his name but was still stuck with the tag of a ‘rookie’.

We saw the introduction of Angela Lopez, a new detective, who also happens to be pregnant.

Chen opened up about her feelings to Bradford. (#Chenford is finally happening!!!)

With Sandra’s son shot, she will be back with a vengeance.

The season ended with Angela’s heartbreaking kidnapping a huge cliffhanger. WHO’S BACK FOR SEASON 4?

Before we move onto episode 1 season 4 of The Rookie, let’s take a look at which cast members made it back for season 4 of this thriller- Episode 1 was a rollercoaster! But it was definitely worth the ride. With excitement and tension at each turn, ‘episode 1- Life and Death’ made for a great season 4 premiere. Season 4 picked up exactly where season 3 left off- with Angela being kidnapped from her wedding!

The team got clues about her whereabouts and also found out who murdered Jackson West. But, La Fiera is a bitter lady who wants her revenge.

As La Fiera and Lopez are flying to Guatemala, the team were hunting everywhere for clues as to where she could be taking her. However, it will be slightly difficult to figure out she’s being flown out of the country, and more importantly, where she’s being taken.

Chen blames herself for not noticing the tripwire sooner. We also got some more Chenford content that fans have been waiting for for 3 seasons! The chemistry and tension between them is so strong you can almost see it!

The DEA refused to help locate Lopez but irrespective of that, Wesley managed to get help from Elijah to locate his fiancee.

This called for a team meeting where they hatched up a plan to rescue Lopez.

All this and more happened in episode 1 which promises us a great season going forward!