Skip to content
Home News The Last Kingdom Season 5 Release Date; Is It The Last Season? 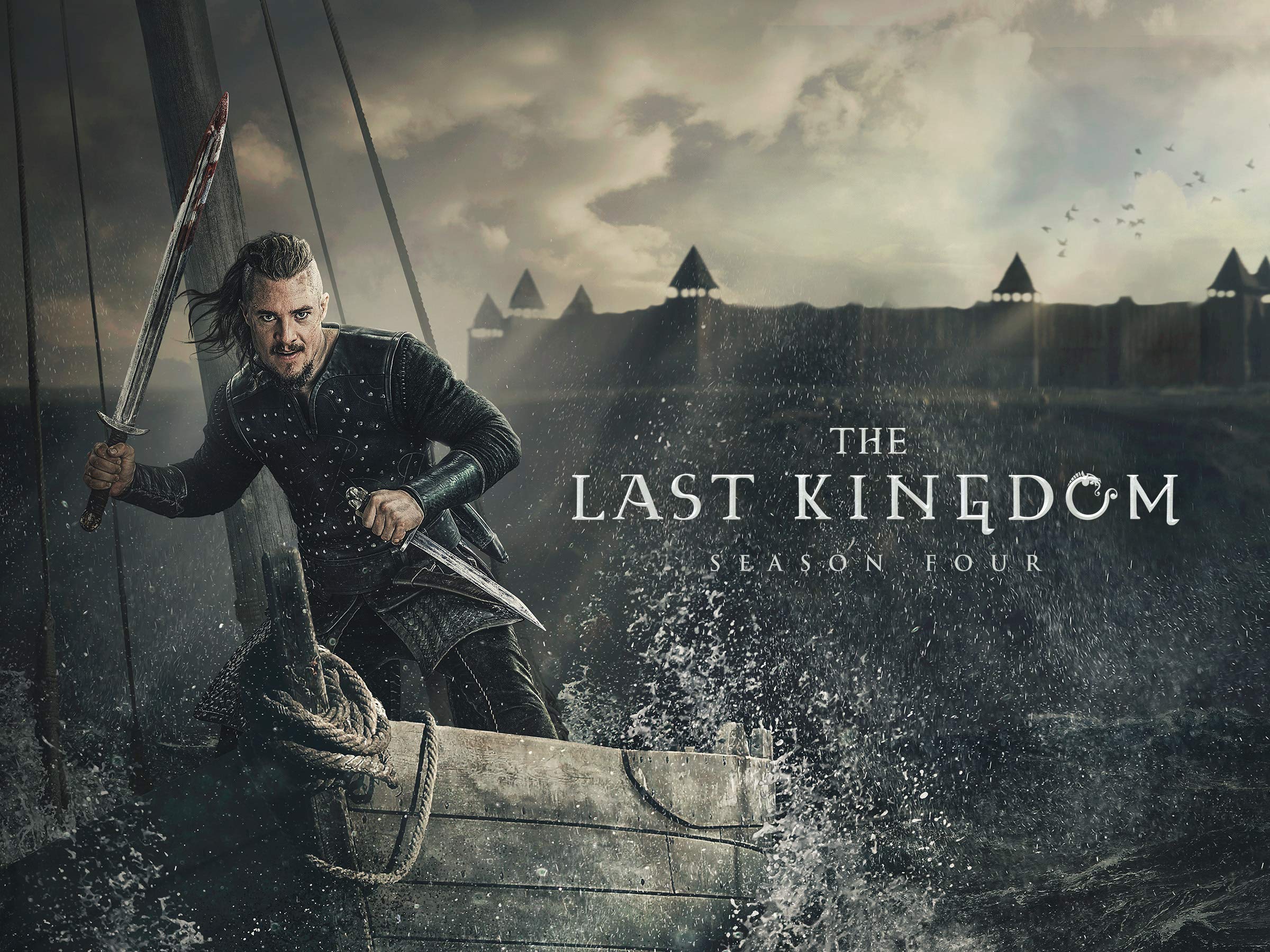 This is a story of early England when the Danes and Saxons were at war. The Danes were a north-germanic tribe who later went on to find what became the kingdom of Denmark. The Saxons were a cultural group that inhabited England in the early middle ages. During the Danes’ invasion of England, they capture a young Saxon successor, Uhtred, and raise him as one of their kind. Years later, Uhtred is faced with the challenge of where his true loyalties lie as he fights to reclaim his birthright.

The Last Kingdom is a British historical fiction television series. It follows Uhtred’s journey through the trials he faces. It is based on Bernard Cornwell’s series of novels ‘The Saxon Stories’. It premiered on BBC America, BBC Two, and later in 2018 on Netflix and completely blew fans away. It went on to have 4 seasons with The Last Kingdom Season 5 that wrapped filming in June. It is going to be out soon. THE LAST KINGDOM SEASON 5- ONE LAST DANCE FOR UHTRED?

Netflix has confirmed that The Last Kingdom will return for a season 5 owing to the tremendous response every season has been getting. However, this is sadly going to be the last chapter of the historical drama. WHEN WILL WE GET TO SEE IT?

The previous seasons all arrived quite intermittently so it is hard to predict when season 5 will premiere until they give us a date, but it can be expected in late 2021 or early 2022 at the latest. Alexander Dreymon, our very own Uhtred of Bebbanburg, and the makers of the show have constantly been hyping the fans up with regular updates via their social media handles.

In April 2021, the cast appeared in a Youtube video assuring fans they had returned to Hungary to film season 5.

If all goes well, we should get to watch it very very soon!

TRAILER FOR ‘THE LAST KINGDOM’ SEASON 5

The trailer isn’t out yet, but it can be expected about a month before the release of The Last Kingdom season 5.

WHICH OF THE DANES AND SAXONS WILL MAKE A RETURN?

Some behind-the-scenes photos from the set hint who will be returning, and fans will be pleased to know, all those who survived will be a part of The Last Kingdom season 5-

Season five will consist of another 10 episodes which will be based on books 9 and 10 of ‘The Saxon Stories: Warriors of the Storm and The Flame Bearer.

Only one kingdom -controlled by the Danes- remained, before England got united under King Edward at the end of season 4. A lot is at stake for Uhtred as he tries to regain his ancestral land, and it’s for us to see what (or who) he might lose in the process.