Doctor Strange becomes the Sorcerer Supreme in the Marvel Cinematic Universe and a master of the mystic arts after he broke his hands in a tragic accident, before which he was a world-renowned neurosurgeon. Doctor Strange Played by Benedict Cumberbatch whom we will see in the upcoming movie Doctor Strange In The Multiverse of Madness. The recently teased puzzle tells us that there will few more Characters and villains and about those we will get insight.

The puzzle shows us that there will a giant squid monster who will be seen fighting Doctor Strange in the middle of the city and also we got to see a character that can be identified as America Chavez.

The puzzle shows that there will be three additional Heros. However, it’s easy to imagine that the man with glowing hands is Wong (Benedict Wong), the figure in red with open arms is the Scarlet Witch (Elizabeth Olsen), and the person with a jeans jacket is Miss America. America Chavez is a new Character who will be seen in the movie as she has the power to open the portals that lead to Multiverse, thus this gives us some insight that she will be much important character because of her powers.

That also connects ys that will be chances that she has already been going to Multiverse and that she already knows about Multiverse which could be a positive point. 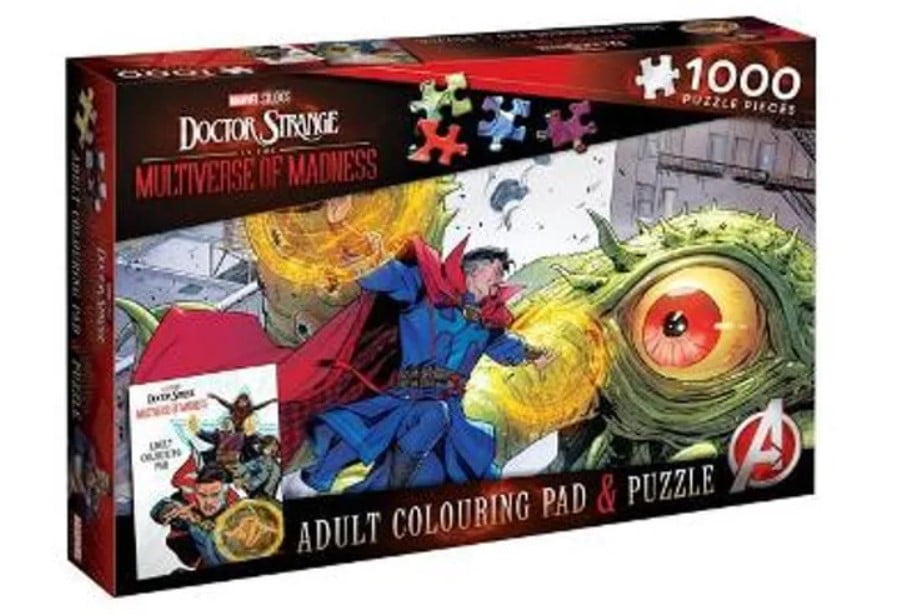 Since there is Scarlet Witch there can be chances that the Story will be started from where WandaVision left and there on continuing from there and since by the title one can guess there will be lots of madness and that too around the Multiverse.

Doctor Strange can be also seen in the Upcoming Movie Spiderman: No Way Home where he helps peter and Changes reality but that leads to lots of changes in the universe and some Villans come back to the timeline such as Doctor Octopus and Electro they can be seen the trailer as well. That gives us pretty much an idea that what could be happening in the multiverse too. 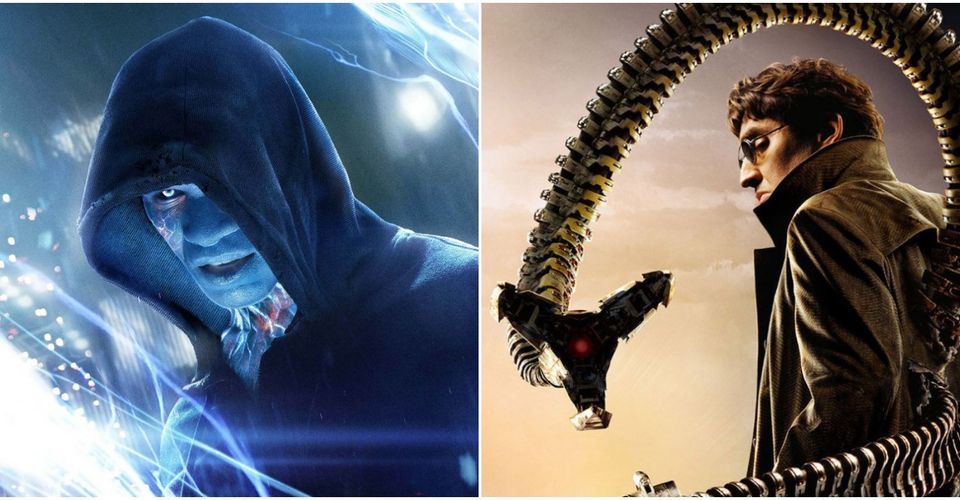 The puzzle also gives us pretty much insight into what more could be happening in Doctor strange.

Doctor Strange is a pretty serious character Who much more than anything else so far has been concerned about the universe and How something is not meant to be changed but we could be seeing him more in the upcoming movie where he plays a major role in the changing and mishappening in the Multiverse. While upcoming movies will be surreal to watch there have been a few speculations that have been going around and the chances are that the Characters who have died can be seen coming back and fans believe that they could see their beloved iron man as well as Scarlett witch but that seems too surreal because of the latest Mishap between  Marvel and Scarlet Johanson.

Spider-Man: No Way Home will break the reality this December 17. After a shift in several MCU releases, Doctor Strange in the Multiverse of Madness comes to theatres on May 6, 2022.