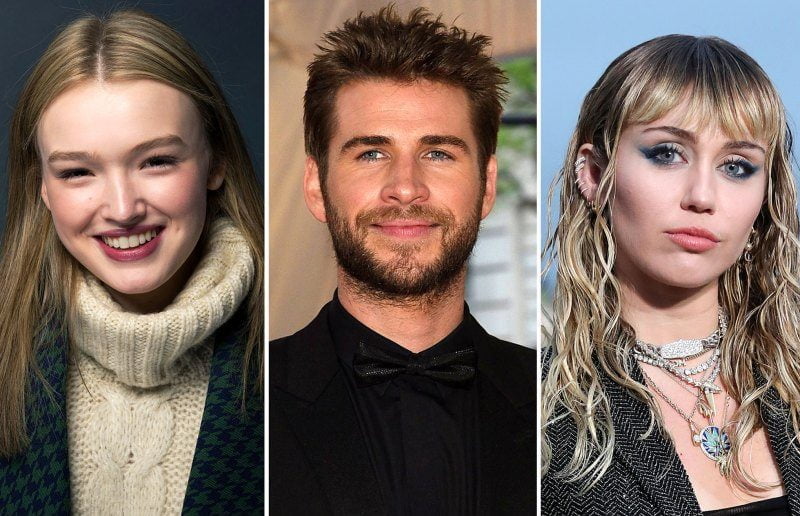 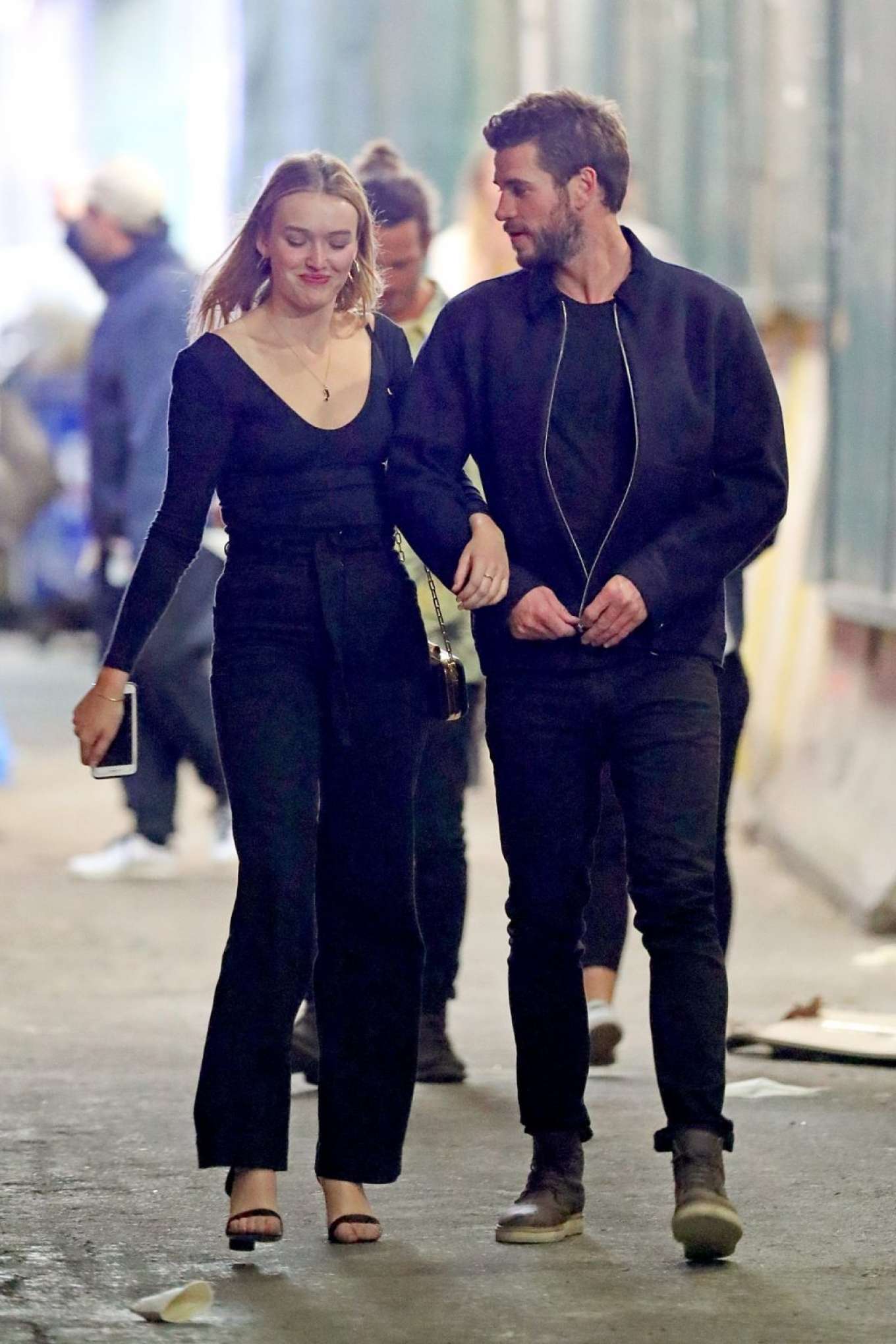 Liam Hemsworth started dating Australian actress Maddison Brown in October 2019. The actor got into his first relationship after his divorce with Miley Cyrus. According to several reports, Liam was head over heels for Maddison and liked her a lot. It was also being said that the duo had a lot of similarities and that’s the main reason behind their growing closeness. Another reason is that both the actors belong to Australia so they have so much in common and share a lot of different stuff. Liam Hemsworth and Maddison Brown enjoyed a great time together. The actor feels that Maddison understands him better. It was also being said that Maddison Brown is helping Liam Hemsworth to move on and support him. Liam feels comfortable with Maddison and wants to spend more time with her. Earlier in an interview, Maddison Brown revealed that she likes Liam Hemsworth and his brothers and would love to date, Liam Hemsworth. After this interview, the duo actually started dating and was spotted sharing romantic moments together. So Maddison Brown already had a crush on Liam Hemsworth even before dating him. The duo was later spotted on the streets of New York City enjoying their time together. 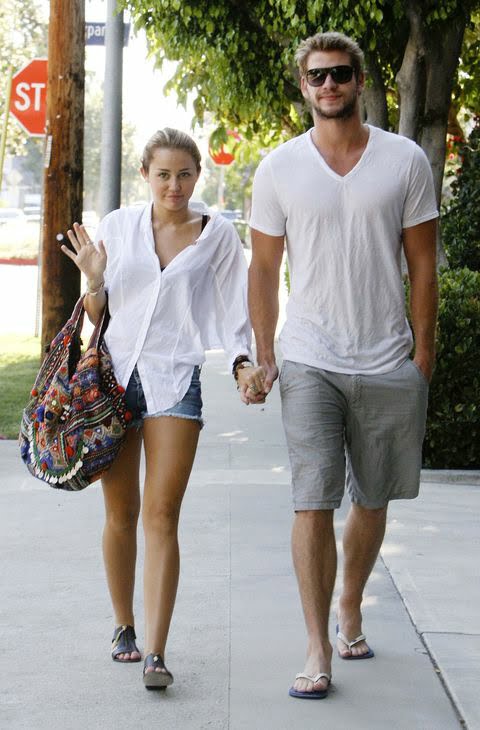 However, the couple parted ways and are no longer together. After their breakup, it was rumored that Liam Hemsworth is getting back with ex-wife Miley Cyrus. But this was just another rumor and the duo did not get back together again. After the breakup, Liam Hemsworth started dating model Gabriella Brooks. The duo started dating in December 2019. Liam is in a happy relationship with their girlfriend Gabriella Brooks. The actor feels more comfortable with his new girlfriend. Also, Gabriella is not insecure about Liam’s feelings for Miley Cyrus. She is also super friendly with Liam’s family and has good bonding with everyone. The duo is very much in love and can announce their engagement soon. Liam Hemsworth wants to have a long-lasting relationship like his brothers. He is spending more time with Gabriella Brooks and working on his relationship. 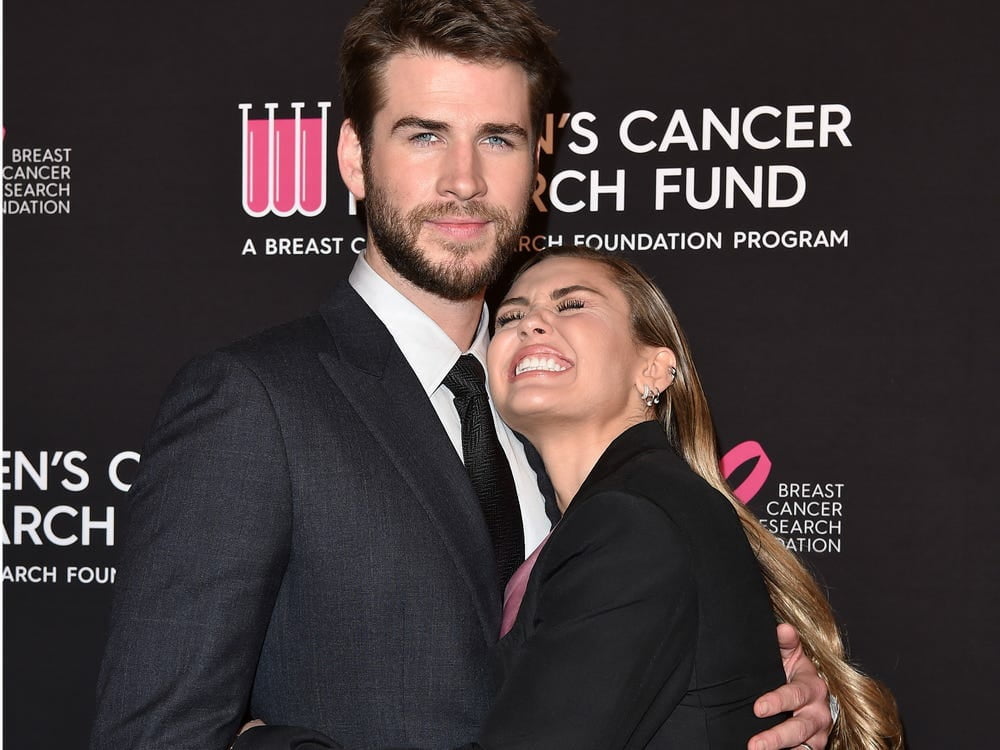 On the other hand, Miley Cyrus is rumored to be dating drummer, Maxx Morando. However, Miley Cyrus is yet to confirm her relationship status. After her divorce from Liam Hemsworth, she dated Kaitlynn Carter but broke up just after a month of dating. Later she dated Cody Simpson and broke up in 2020. Miley Cyrus and Liam Hemsworth first met on the sets of The Last Song in 2009. The duo dated on and off for around ten years and tied the knot in 2018. They announced their split in August 2019.