There is no denying that we all are huge fans of Netflix originals, and we are also a fan of the service’s ability to deliver quality shows that are not only original but are also well-written and produced. Among the million shows available on Netflix, only a few are made and produced by Netflix. But surprisingly these particular shows have garnered quite a lot of popularity from all around the globe. One of these shows that have continued to stun its audience with astounding plot twists is Stranger Things. The show presents a thrilling storyline based on a horror ambiance. This brilliantly planned show takes place in the 80s that has proven itself captivating to the whole fanbase. The presentation of the show, high production quality, and character development has made it one of its own kind. Now that the fourth season has ended a while back, people are eagerly waiting for Stranger Things Season 5.

Best Characters of The Show The character of Martin Brenner (Matthew Modine) is an antagonist that we can never forget about. His most dominant trait is that he is pure evil and that’s all about it. We have a pretty good idea that his existence in the show was solely for showing us the trauma that Eleven received from him and the revenge she will get afterward.

The substitution of Martin Brenner, Sam Owens (Paul Reiser) can be seen as a better version of himself. But as the story progressed, his character didn’t seem that important to the audience. we saw him appear in the last episode of season 3. besides that, his character remained underdeveloped. The brother of Erica, Lucas Sinclair (Caleb McLaughlin) has longer screentime than many of the characters of the show. Despite having so much screen time, his character didn’t show any kind of noteworthy development.

Dustin Henderson (Gaten Matarazzo) is the goofball of the group and serves as a source of comic relief, which does hamper his character arc somewhat. It’s still refreshing to see him in the moments where he truly shines, making for some truly entertaining moments indeed. 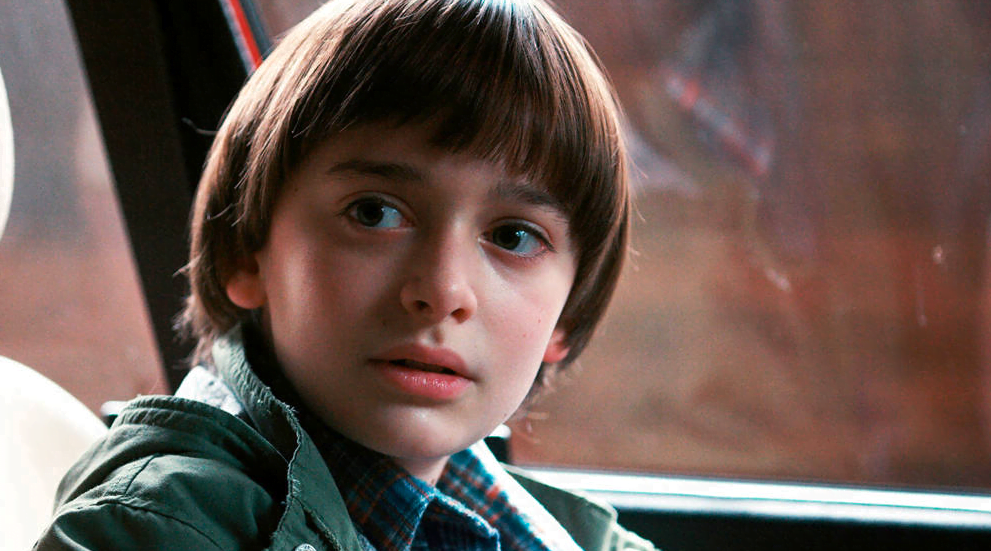 After he was kidnapped in the first installment, Will (Noah Schnapp) eventually deals with the shock of these events, and on the other hand, he helps his friends out in order to overcome the greater evil that they face with the powers he received. 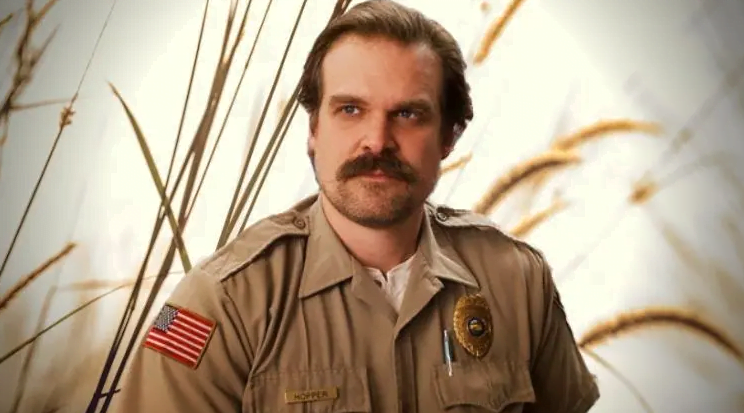 In the first two installments, the character of Jim Hopper (David Kenneth Harbour) did prove himself as a proactive and beloved character who acted as an antagonist. But his actions afterward felt kind of out of context in the next season. His letter to eleven after he passed away was quite emotional. One of the most anticipated characters of Stranger Things Season 5 is the character of Mike Wheeler (Finn Wolfhard). There is no doubt that his character presents one of the most important parts of the show. his character received some serious development according to the series’ progress.

The character of Nancy Wheeler (Natalia Dyer) never stays stagnant in Stranger Things. From her relationship with Jonathan to the defiance she shows at the workplace — Nancy has always managed to be a highlight in every way. We cannot deny the fact that up to a certain point we all thought the character of Steve Harrington (Joe Keery) was one of the most useless and worst characters in the whole series. At Some point, we all prayed for the scriptwriters to desert him. But after the second season, his character evolved at such a rate that he can be called one of the most decent characters of the whole series. When this particular character was introduced to the show, we all thought that she is not gonna last long. But proving all of us wrong, the character of Eleven (millie bobby brown) still remains as one of the most mysterious characters who has received a huge amount of attention from the very beginning. And there is no doubt that in Stranger Things Season 5 this character will remain at the center of everybody’s attention.