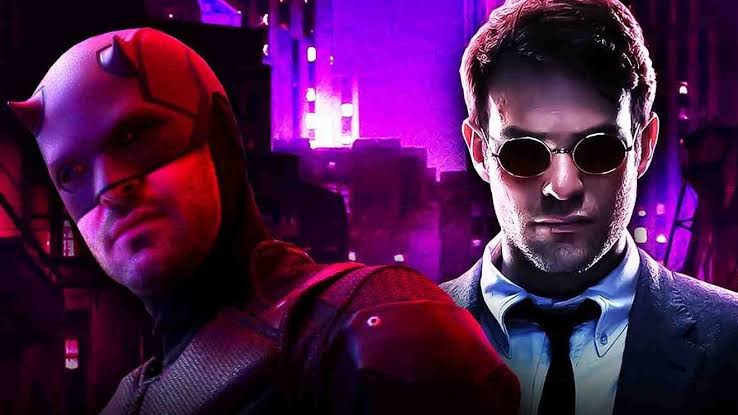 Charlie Cox is well known for his role as Daredevil in the Marvel series. The actor was not a part of the Marvel series for a long time. But now his fans want him back on the series and also the Marvel president has made some announcements regarding this. 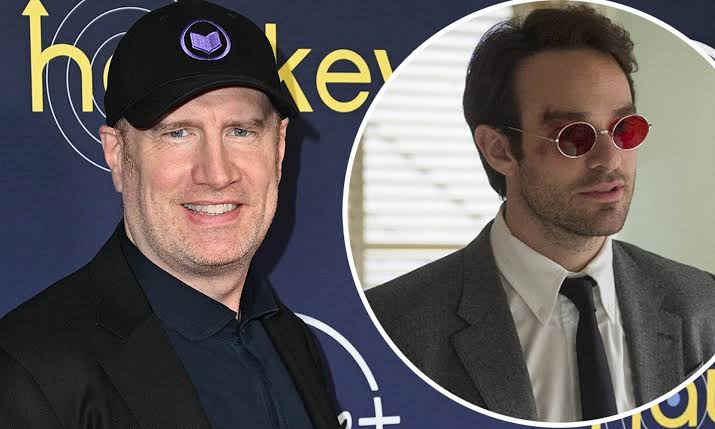 The Daredevil series is streaming on Netflix. The previous three seasons received a good response from the audience. It is expected that the next season will also get a positive response. But it would be interesting to see if Charlie Cox is a part of the show or not. However, the president of Marvel Studios is desperate to bring him back and we are sure he would not disappoint the Marvel fans.

Daredevil premiered on Netflix in 2015. The second season was released in 2016 and the third season was released in 2018. All these seasons had 13 episodes each. After the release of three seasons, the shooting for the fourth season was canceled. However, it was revealed that the characters will continue to be part of future Marvel projects. Ever since the cancellation of the fourth installment of the series fans are eagerly waiting for its rescheduling. It looks like the wait is over now. 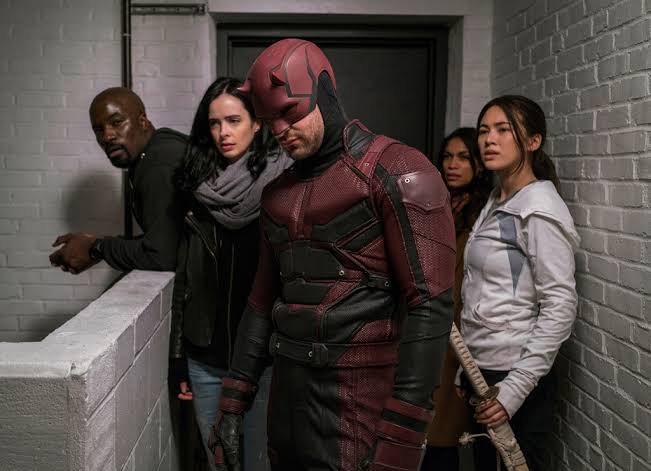 Kevin Feige announced that Daredevil will soon return. It has also been said that Charlie Cox will be back in the role of Daredevil. Now we just need to wait for an official statement on this. It is now possible that the wait is almost over. It is expected that the shooting of the new season will start next year. Till then we can only wait for the teaser of the new season.

The previous seasons were based on the story of a blind lawyer. He fights against crime with a mask at night. Daredevil is mainly based on the character of Marvel Comics. It is the first series that had a crossover with The Defenders miniseries. The show is created by Drew Goddard. The character of Daredevil is played by Charlie Cox. The other cast of the series includes Deborah Ann Woll, Elden Henson, Rosario Dawson, Vincent D’Onofrio, Toby Leonard Moore, Vondie Curtis-Hall, Bob Gunton, Ayelet Zurer, Jon Bernthal, Élodie Yung, Stephen Rider, Joanne Whalley, Jay Ali, and Wilson Bethel. 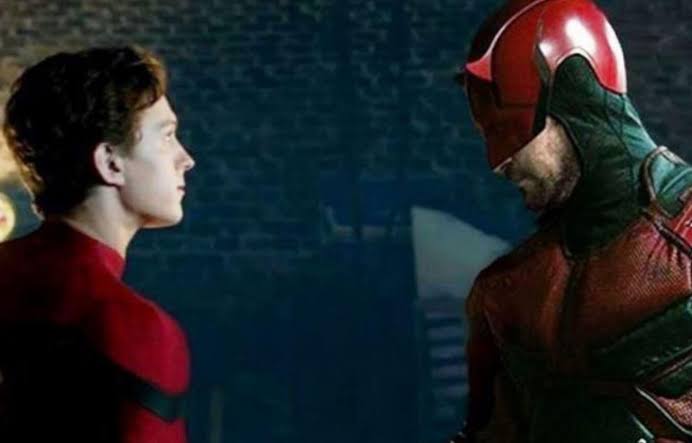 Recently we saw Charlie Cox reprising his role of Daredevil in the movie Spider-Man: No Way Home. We are hopeful to see him playing the character of Daredevil once again in the next season of the series.

It is also reported that along with Charlie Cox several other casts from the previous seasons like Elden Henson, Deborah Ann Woll, and Vincent D’Onofrio will be returning back in the new season. Let’s hope that the official announcement for Daredevil 4 is made soon.

Kevin Feige Confirms that Kamala Khan’s Powers in Ms. Marvel series are different yet similar from the comics