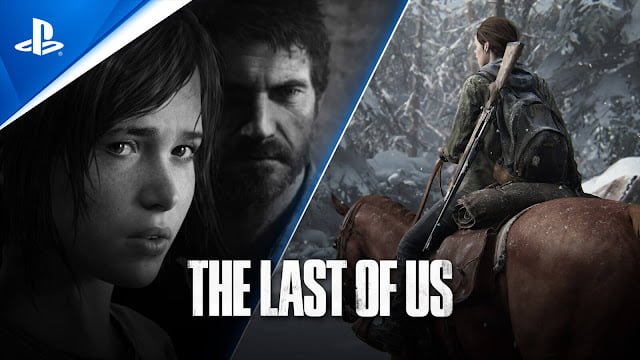 The Last Of Us is one of the best games out there with its amazing storyline and amazing actions thriller adventure game. While the storyline focuses on Joel, a grizzled survivor of a dangerous post-pandemic world, who has slowly lost his sense of morality after the loss of his daughter, and Ellie, a young girl with her struggle to find real human connection, are forced together and must travel across the U.S. in search of a faint hope for the future of humanity. And now a Last Of Us PS5 Remake is coming soon.

The game was released in 2013 and from then everyone who loves console gaming has at least played it once.  While the TLOU 2 is the second part of the franchise and has also has been released for the Ps5 and has also been loved by the fans but though it is great some feel it is just a try to get out more juice of the first part. 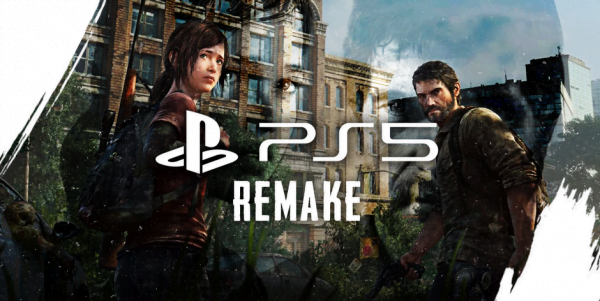 While People were looking at CES 2022 that happened recently to get some additions to the game that will make it more playable and the announcement of Director cut and Multiplayer Mode came as a huge relief for the players as they wanna be engrossed in it during this pandemic that is going on.

Both the games are developed by Naughty Dog. While the fans have played the TLOU 2 they feel it’s time for them to have the first part also with the, on their console and it is something that has been requested heavily by the fans from the studio. The Last of Us PS5 Remake

As per a known industry insider, Tom Henderson, The Last of Us PS5 Remake game is coming closer to the end of its development process and could be released in the latter part of 2022.

While many people have also shared that the remake is already done and is now just in its finishing stages. While it is import part of the game to test it so it won’t have problems when it releases for the console.

while several things are there are still bot been told by Officially first being that Sony has not made any official comment that the Last of Remake is coming or not. while there are several projects under Naughty Dog we can expect that one of the projects is The Last of us PS5 remake.

One more reason to believe this is this tweet.

Heard from multiple people now that the TLOU remake is nearly finished and could release during the latter half of 2022🧐 pic.twitter.com/ZxmNU7zS9k

While  TLOU 2 multiplayer and Directors will be there already but there is no surety when it will be out and when it can be expected. while the Studio is busy with other projects so they can give some insight into this soon that when it will be coming or not coming.

What the Studio is currently working on?

Well Seems like right now The Naughty Dog is working on a battle royale game that is also to push the series of the same so that it can have more viewers. Recent trends are Series and Games simultaneously progressing together.