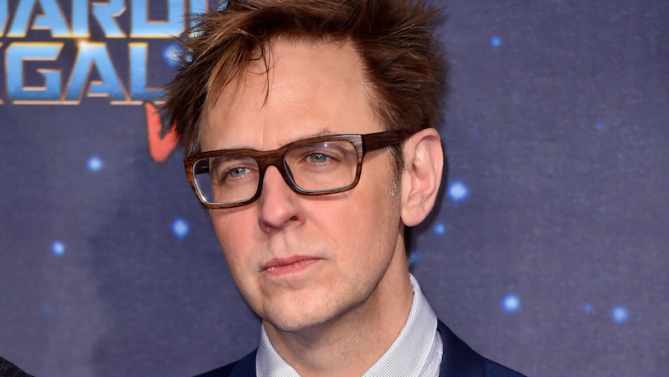 Recently, James Gunn posted a comment on Twitter correcting a fan who missed acknowledging Space Candy with Skittles. We all know about his cheerful personality, he responds to almost every follower via Twitter. This is seen as one of his best qualities which is not the reputation of many celebrities. Recently, he turned to a fan on Twitter who could not see Space Candy and took it as a Skittles. He clarified to the fan by writing that they are not at all Skittles but space candies chosen by baby Groot. What surprised us was that the fan whom he corrected was the star, Jermaine Rivers. He is one of the most famous American actors. He is best known for his role in the TV series, Devious Maids. Some of his most famous works include a program, The Gifted.

They are definitely not Skittles. But Baby Groot apparently picked up Star-Lord’s love of space candy (wrappers of which you can see all over his ship in Vol 1). #gotg #GuardiansOfTheGalaxy https://t.co/ON88PP26Cf Guardians of the Galaxy Vol. 3 Cast

Chris Pratt, Zoe Saldana, Dave Bautista, Vin Diesel, Bradley Cooper, Karen Gillan, Pom Klementieff, Sean Gunn, Sylvester Stallone, Elizabeth Debicki, and Will Poulter feature in the picture, which is scripted and filmed by James Gunn. In November 2014, James Gunn stated that he has preliminary thoughts for a third movie in the franchise, and in April 2017, he confirmed his comeback to script and produce the movie. After the reappearance of contentious comments, Disney sacked him from the project in July 2018, however by October, the studio had changed its decision and restored Gunn as a filmmaker. Gunn’s comeback was announced in March 2019, with shooting beginning once he finished filming The Suicide Squad (2021) and its spin-off show Peacemaker (2022). Shooting in Atlanta, Georgia, started in November 2021 and is slated to wrap in April 2022. In addition, filming will take place in London, England. 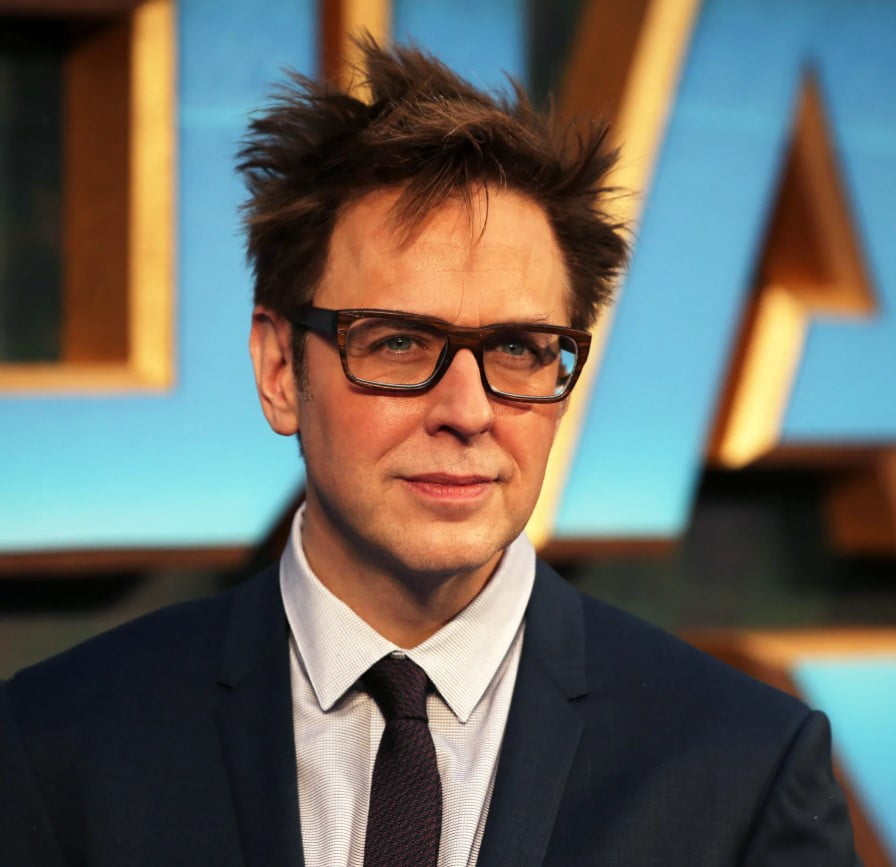 Issues between Marvel and James Gunn

Disney and Marvel cut ties with Gunn on July 20, 2018. Conservative critics started sharing earlier comments he had made about problematic themes like rape and pedophilia, calling for his dismissal. Gunn signed The Suicide Squad in mid-October 2018 that he may rejoin as a filmmaker for Vol. 3. Following more conversations among the studios and Gunn, this was decided.