Letitia Wright who is starring in the upcoming Marvel superhero movie BLACK PANTHER: WAKANDA FOREVER suffered an injury on the sets of the movie. The injury that was supposed to end quite a few days back has now taken a turn towards a serious end. But has it led Shuri fame to quit the shooting and end her journey on the movie for good? Explore the article written below to know what’s true and what can be considered as a mere rumor? Wakanda Forever is an upcoming sequel to the previously released Black Panther that has booked its release date for 11 of November next year. The movie has witnessed severe delays time and again with Letitia not being vaccinated, the death of Chadwick Boseman, and now with the injury faced by the Shuri fame Letitia Wright. Before hopping on the subject let’s get acquainted a bit more about the movie and its cast. 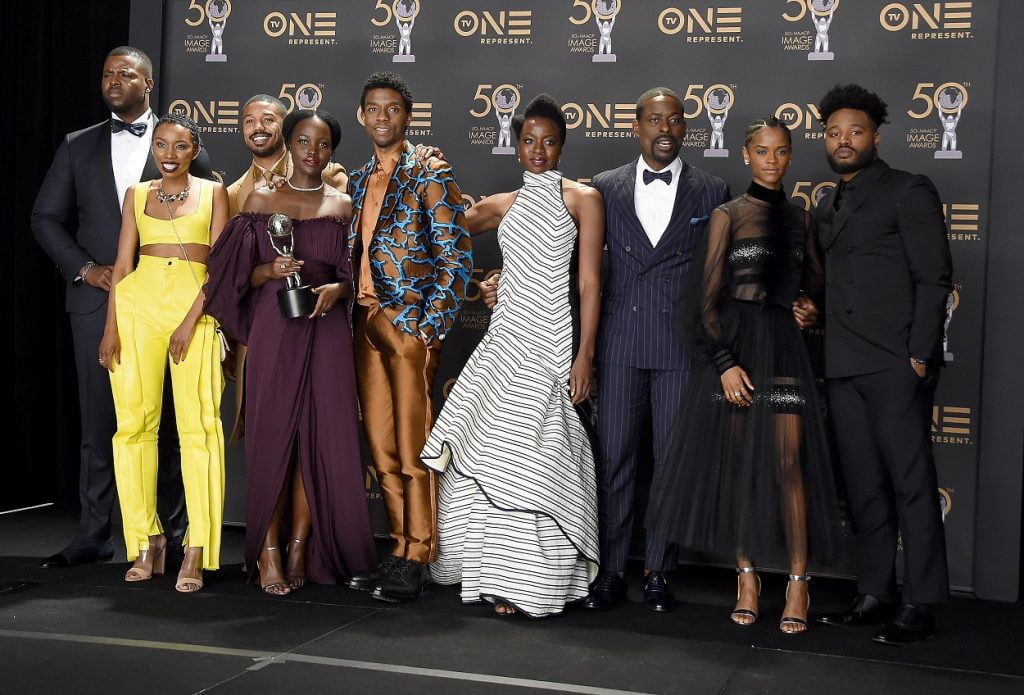 Wakanda Forever will focus on the insights of Wakanda as the name hints and will explore the mythology revolving around Wakanda to a deeper extent. As stated by the producer, the sequel of black panther will even showcase Wakanda’s history. The rest of the details remain hidden until any further statements by the makers. The cast of the movie is as follows:

Apart from this the upcoming sequel also casts Letitia Wright who is seen filling the shoes of Shuri who is T’Challa’s sister. However, during the shoots of the superhero movie, the actress faced an injury that was expected to heal within a short time span. But recently as per the sources, the injury has taken a serious turn with the actress suffering from concussions having side effects as well as a shoulder fracture. The Shuri same currently has been discharged from the hospital but is on complete bed rest under doctors and family supervision. This led to an announcement by the makers to all the members of the movie stating that since all the scenes that do not involve the actress have been shooted, the movie is going to a halt till January. According to the makers, only the scenes that involve the presence of Letitia’s character Shuri are opening which has led to such a halt. The movie will return for its shoot and other work from January next year in a hope that the actress might get recovered to an extent that she can continue with the shoot. Also, no confirmation about the actress leaving the movie has been given as of now.