Johnny Depp can get out of the chaos created by Amber Heard! All he needs is support from Elon Musk and James Franco. Amber Heard has surely hampered Depp’s reputation. But Depp’s fans stand by his side. The actual truth behind their feud is still not clear. Some support Amber and some support Johnny Depp. There are so many assumptions about their feud. Both have faced the consequences of the chaos. Amber’s accusations on Depp are not only shocking but most probably unbelievable for us. But Elon Musk and James Franco stood by his side. Just like Depp, Musk and Franco also want to see Amber behind the bars. Stay tuned with us, to know all about it, just right here. 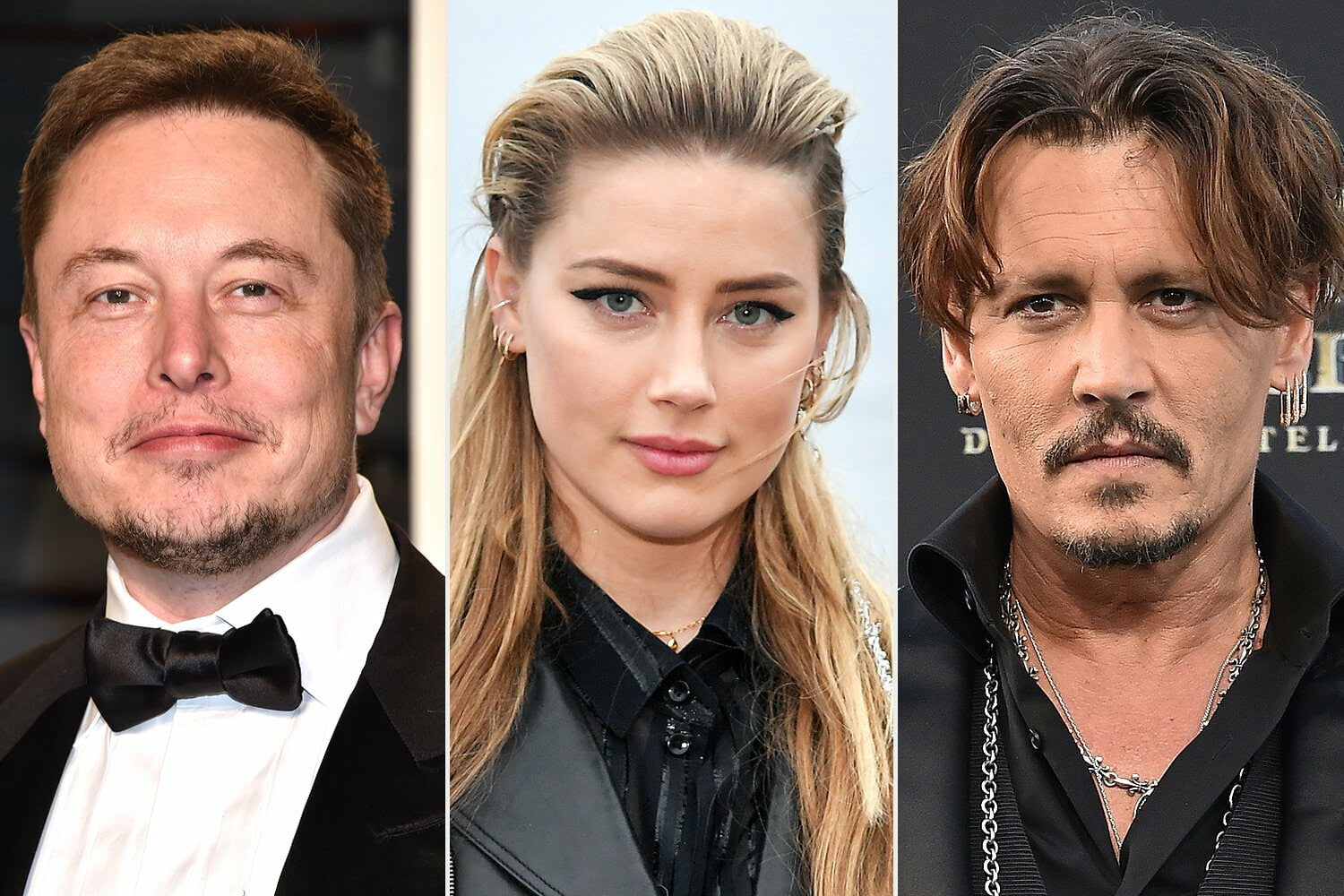 Amber Heard And Johnny Depp’s Massive Feud- Who Is Telling The Truth?

Well, the feud between the two is not new to us. Amber and Depp’s marriage has surely ended in the worse manner possible. Amber claims Johnny Depp is very aggressive in nature. That’s not all, she thinks Depp has a rage issue and has tried to hurt her physically. The night all of this chaos happened was definitely the worst day of Depp’s life. The police rounded off the house twice, but they have made a controversial statement on the whole issue. They have given different statements, which have made the whole thing even more chaotic for us. 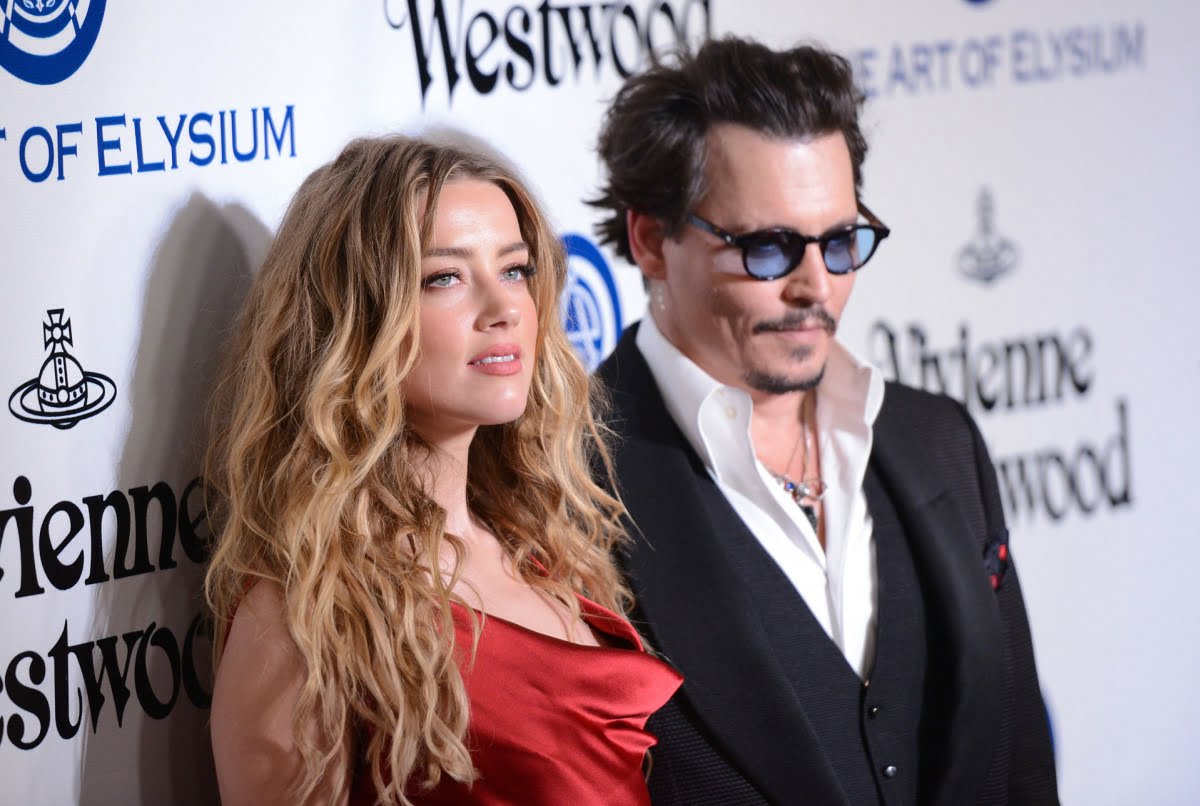 On the other hand of the tale, Johnny Depp has clearly denied Amber’s accusations against him. According to him, Amber has lied about the whole thing. That’s not all, some even say Amber was having an extramarital affair. Is Amber lying about Johnny Depp’s abusive nature? Given his reputation, none of his ex-partners has made any of such statements against him. It is quite unbelievable for us. He has tried his best to fight against Amber Heard. Though, the court has turned down the voice of Johnny Depp. But hey there, our actor is not that easily giving up on his case, he will continue his fight against Amber Heard. 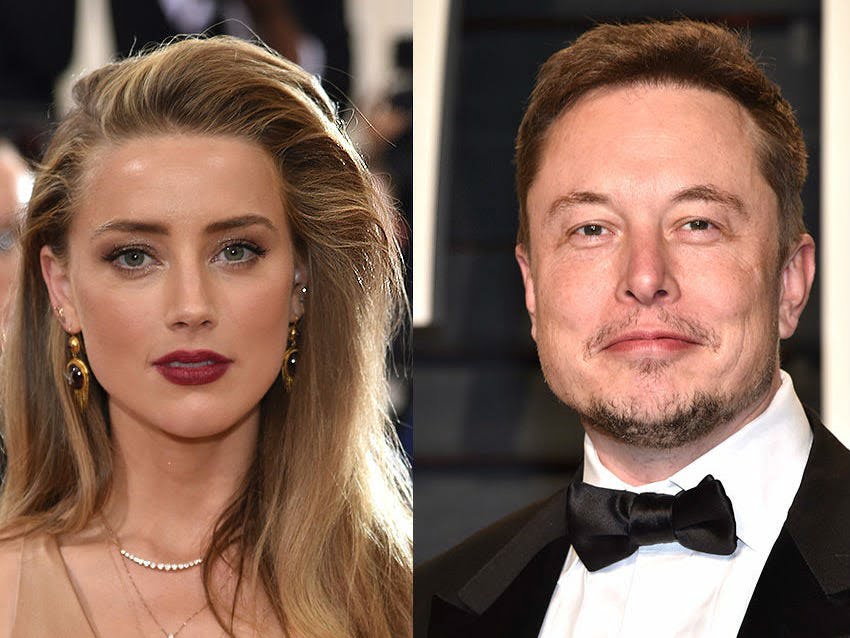 Elon Musk And James Franco Are Standing With Johnny Depp – They Want Amber Heard Behind Bars?

Johnny Depp has gone through a lot because of Amber Heard. A few months back, he was removed from the DC universe. Warner Bros. has released him from his project duties. Fans surely didn’t take this well. Johnny Depp has publicly stated he will never abuse a woman. Elon Musk and James Franco can actually help Johnny Depp in his case against Amber Heard. As per our sources, both happen to be involved with Amber Heard. Looks like Amber was cheating on Johnny Depp! If these two testify against Amber, then things will surely turn upside down.

But the answer is still locked with the court. Depp is not letting Amber go that easily. He has gone through a humongous backlash, he will make Amber pay for his deed. Who is telling the truth between the two? Well, we will surely update you with more information on this particular topic. That’s all for now, to get more such updates on the latest celebrity gossip, stay connected with us, just right here.