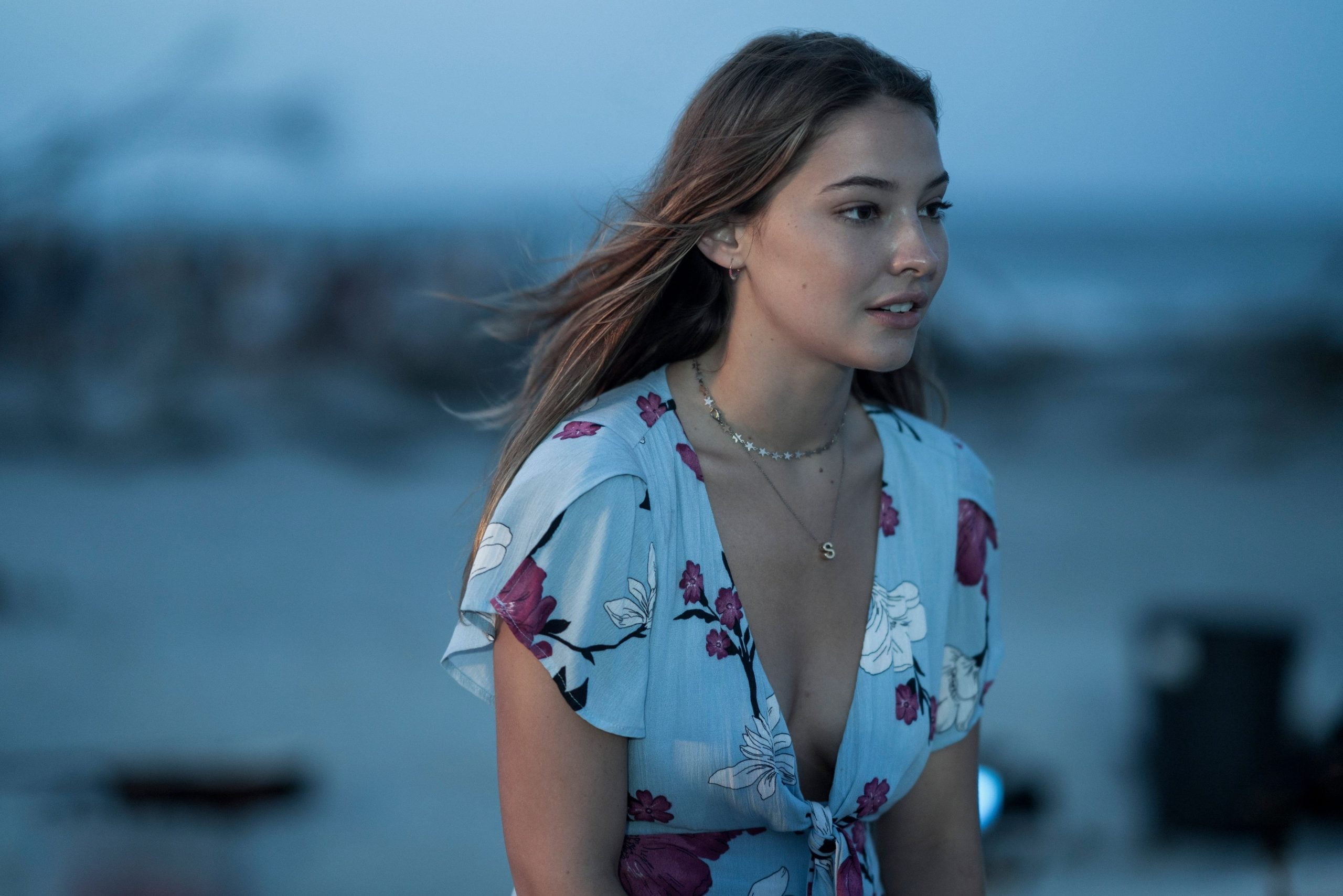 Some sources claim Madelyn Chine is leaving Outer Banks! Finally, the actor has replied to the rumors out there. We all know about her off-screen bond with Chase Stokes! But guess what a month ago, their relationship shattered to the ground. Given that, it’s quite clear Madelyn is not in a good position right now. But despite that fact, she is ready to stay in the Netflix series. Stay tuned with us, to know all about Outer Banks Season 3, just right here. 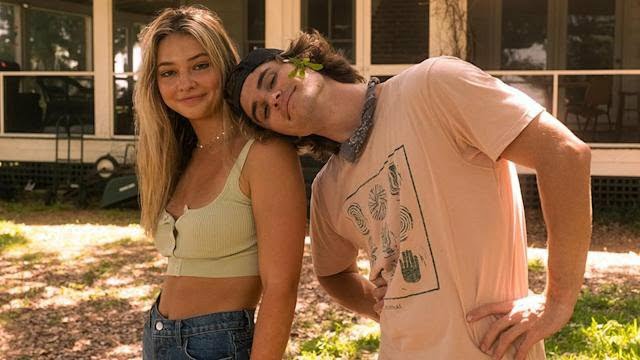 In an uncut interview, Madelyn Cline opened up about her journey to the Netflix world. You won’t believe it, but the actor backed her Netflix role by just giving two rounds of the audition. Initially, she wasn’t even sure if she was actually selected for Outer Banks. It was all so sudden for her. She felt it quite unreal. But guess what, it was true. She has been with the series for the past 2 years. 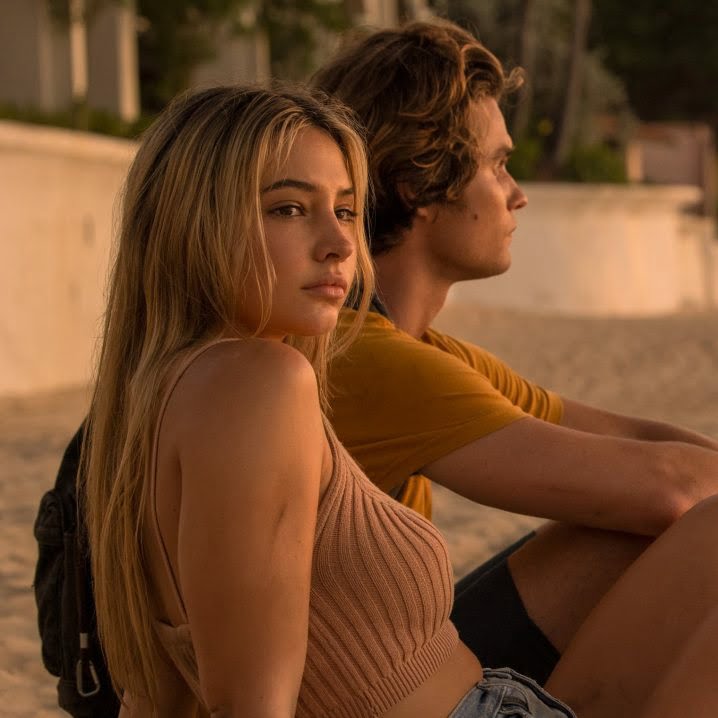 The role of Sarah Cameron is innate and special for Madelyn Cline. She relates herself to the character. I don’t think she will leave Outer Banks Season 3 that easily. There is no doubt, Outer Banks has been a changing point for her career. A few weeks back, she replied to the rumors out there. Ever since she broke up with a co-star, Chase Stokes, people were thinking she might leave the Netflix show. But is she really abandoning Outer Banks? 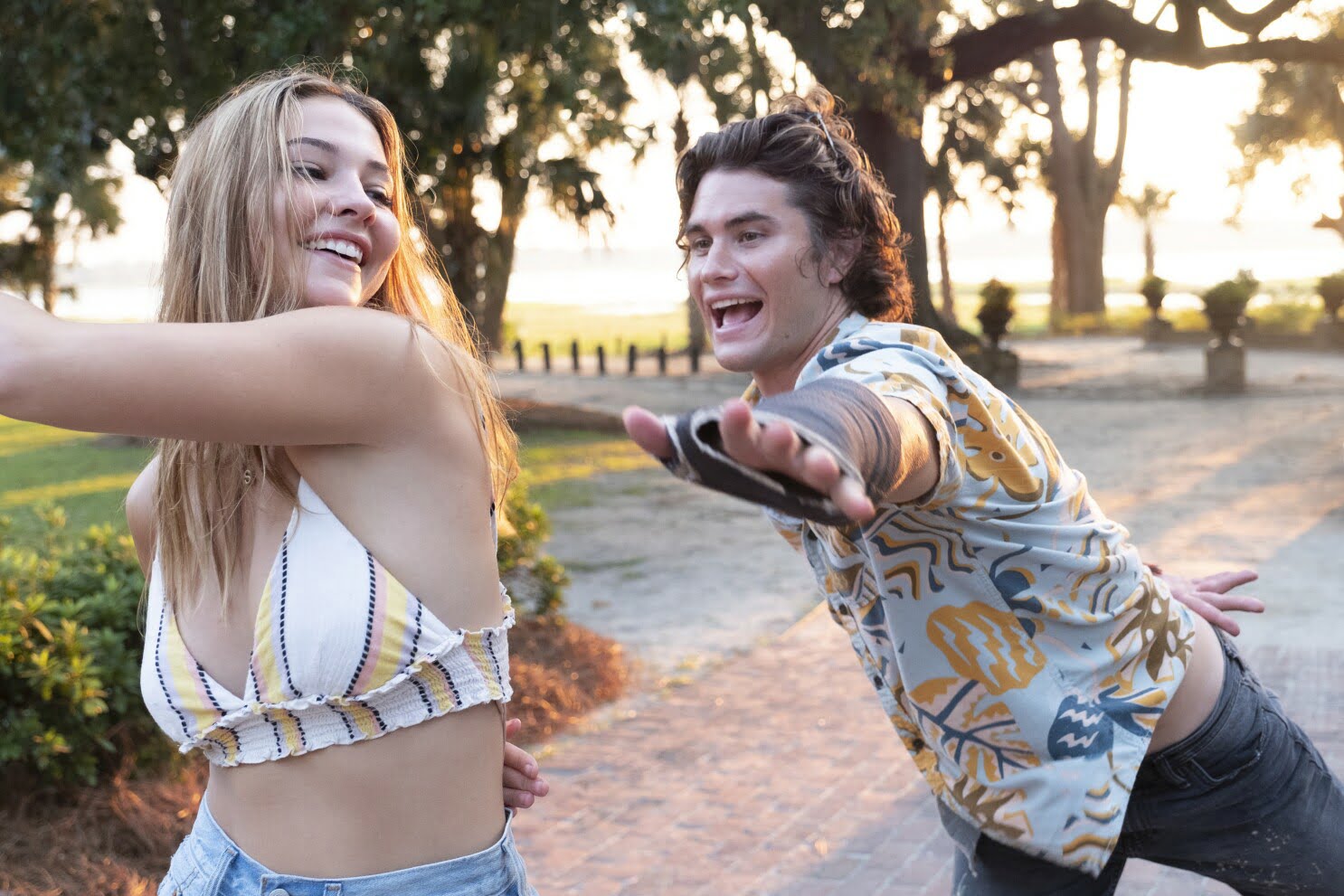 Will Madelyn Cline Return For Outer Banks Season 3? Know Everything About It

She is not someone who will make her issues above her profession. Yes, Madelyn is currently not with Chase but she is ready to face him. The popular Netflix series, Outer Banks, has been finally renewed for season 3. Some sources say Madelyn is not returning for Outer Banks season 3. But guess what, the star has denied the rumors out there. She is not leaving the show, she is not a coward. 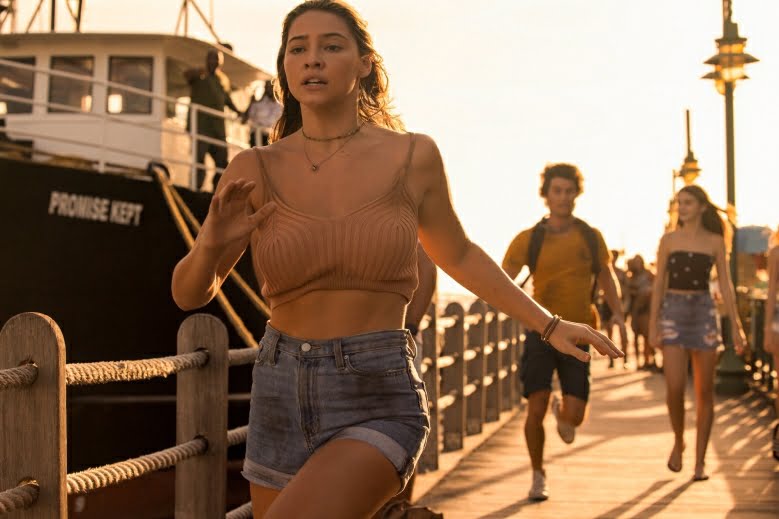 Madelyn has promised us about her return. She is set and ready to star in Outer Banks season 3. That’s not all, she has also hinted to us about furthermore seasons of Outer Banks. Sarah is set for some more chapters in Outer Banks theory. She feels connected to the character. Most probably the old cast will not get changed. Many were also saying Outer Banks season 3 will be the last season of the Netflix series, featuring Madelyn Cline. But she has cleared the doubt of the viewers. 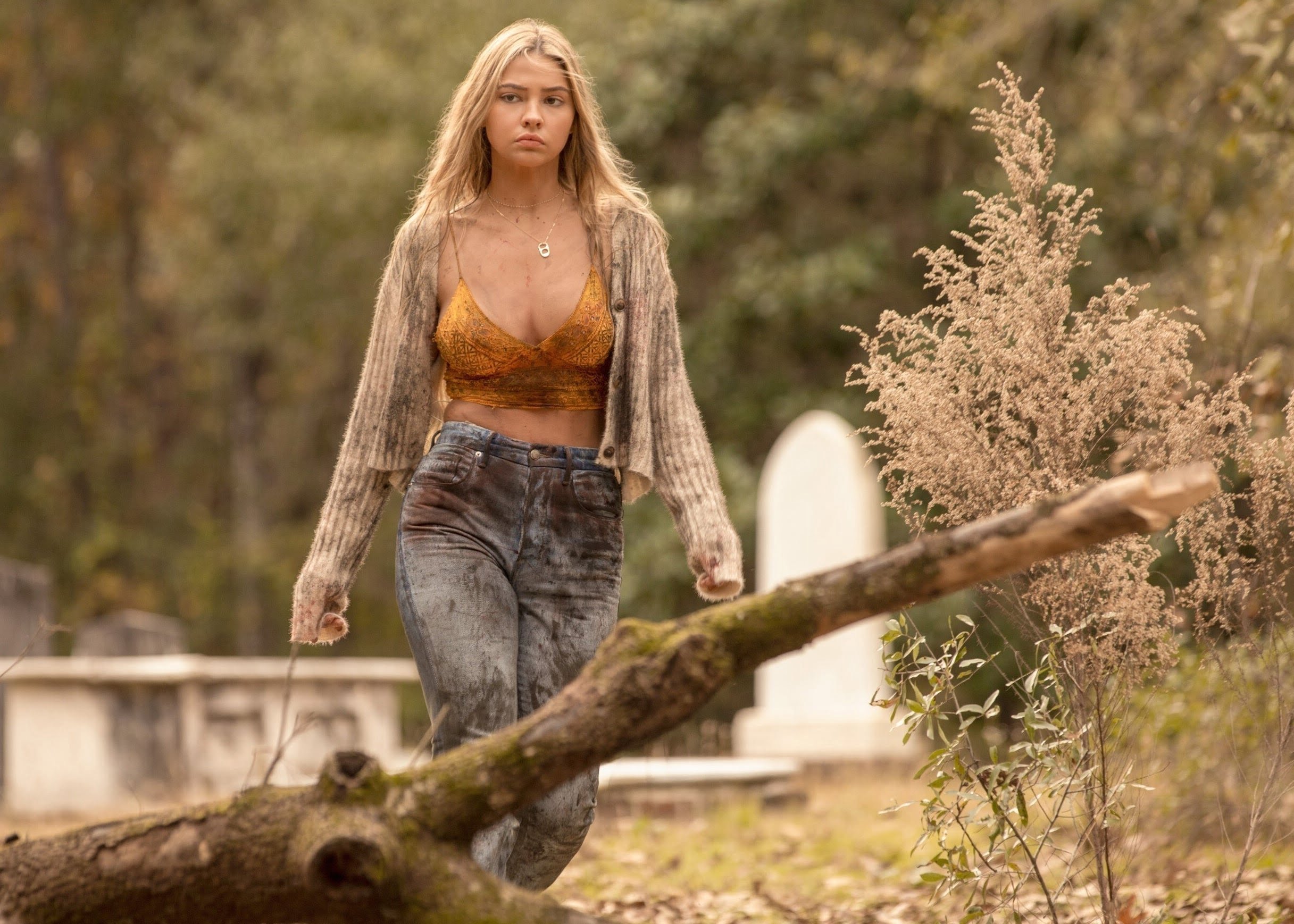 Cline is not afraid to face Chase Stokes. She will not let her personal problems come in between her professional life. Some reports say Val Bragg was the reason behind the couple’s split. But she cleared out the rumors by saying the two had broken up a month ago. Outer Banks fans were really sad and worried over their breakup. That’s all for now, to get more such updates on the latest celebrity gossip and tales, stay connected with us, just right here.

Starstruck Season 3 Release Date – Is it returning on HBO Max?