Emilia Clarke is one of the newest additions to the Marvel franchise. The actress is going to be a part of Marvel’s new project and the franchise is trying its best to keep her character in the new series a secret. However, the first look of Emilia Clarke as Skrull has leaked and pictures are all over the internet. Let’s check out the further details in this article. 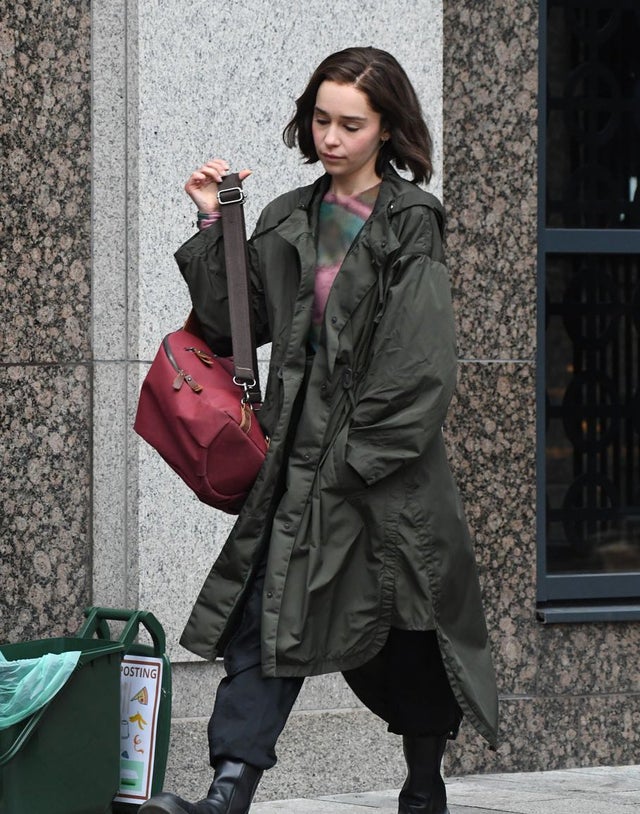 Emilia Clarke is going to be a part of Disney+ new series Secret Invasion. The series is a part of Marvel and a brand new show by the franchise. It is one of the most awaited shows. It is said that many famous names would be joining the star cast of the series. The Marvel franchise has not revealed much about the new series Secret Invasion. However, pictures of Emilia Clarke from the sets of Secret Invasion are leaked. After the pictures of the actress from the set are leaked fans are coming up with their own theories and predictions. The uncertainty about Clarke’s character in the upcoming series is still present. Fans are still up with the guessing game. Everyone has their own predictions and logic and above all, every logic fits well. It is very hard to predict the character of Emilia Clarke and it looks like we need to wait for the Marvel franchise to make any official announcement. 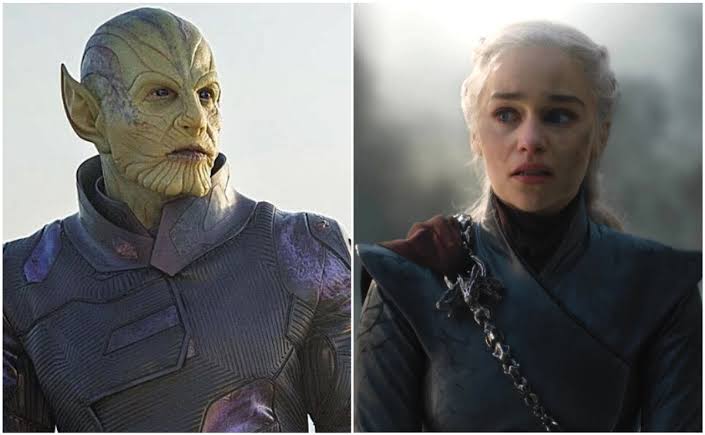 According to some sources, it is being said that actress Emilia Clarke is playing the role of Skrull queen Veranke. The actress is expected to play an important role in the upcoming series Secret Invasion. But some fans claim that the actress is not playing Skrull because according to Marvel Comics Skrull queen had green hair. In the leaked pictures of Emilia Clarke from the sets, it is clear that the actress is not wearing a green wig. So we can rule out the possibility of Clarke playing the role of Skrull. Another fan claims that most of the filming of the series is done in public places so to her identity secret Marvel franchise has not made many changes in Emilia’s look. According to another source, it is being said that Emilia Clarke would be playing the role of Spider-Woman. Her role would be unique and it is possible she is going to play the role of future Spider-Woman. However, we really can’t say what character Emilia Clarke is going to portray in the upcoming Disney+ series Secret Invasion. 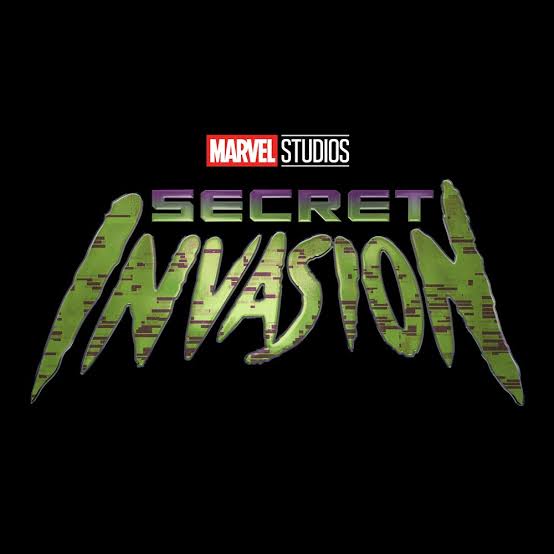 Secret Invasion is said to be released by the end of 2022 on Disney+. Many actors would be making a return in the series which includes Samuel L. Jackson, Ben Mendelsohn, Cobie Smulders. Some other big names are also associated with the series including Olivia Colman, Kingsley Ben-Adir, and Emilia Clarke. However not much has been revealed about their character in the upcoming series. The series is created by Kyle Bradstreet and produced by Marvel Cinematic Universe. The series will follow the trend of other Marvel series and would be a six-episode series. The Secret Invasion series is a part of phase four of the MCU.