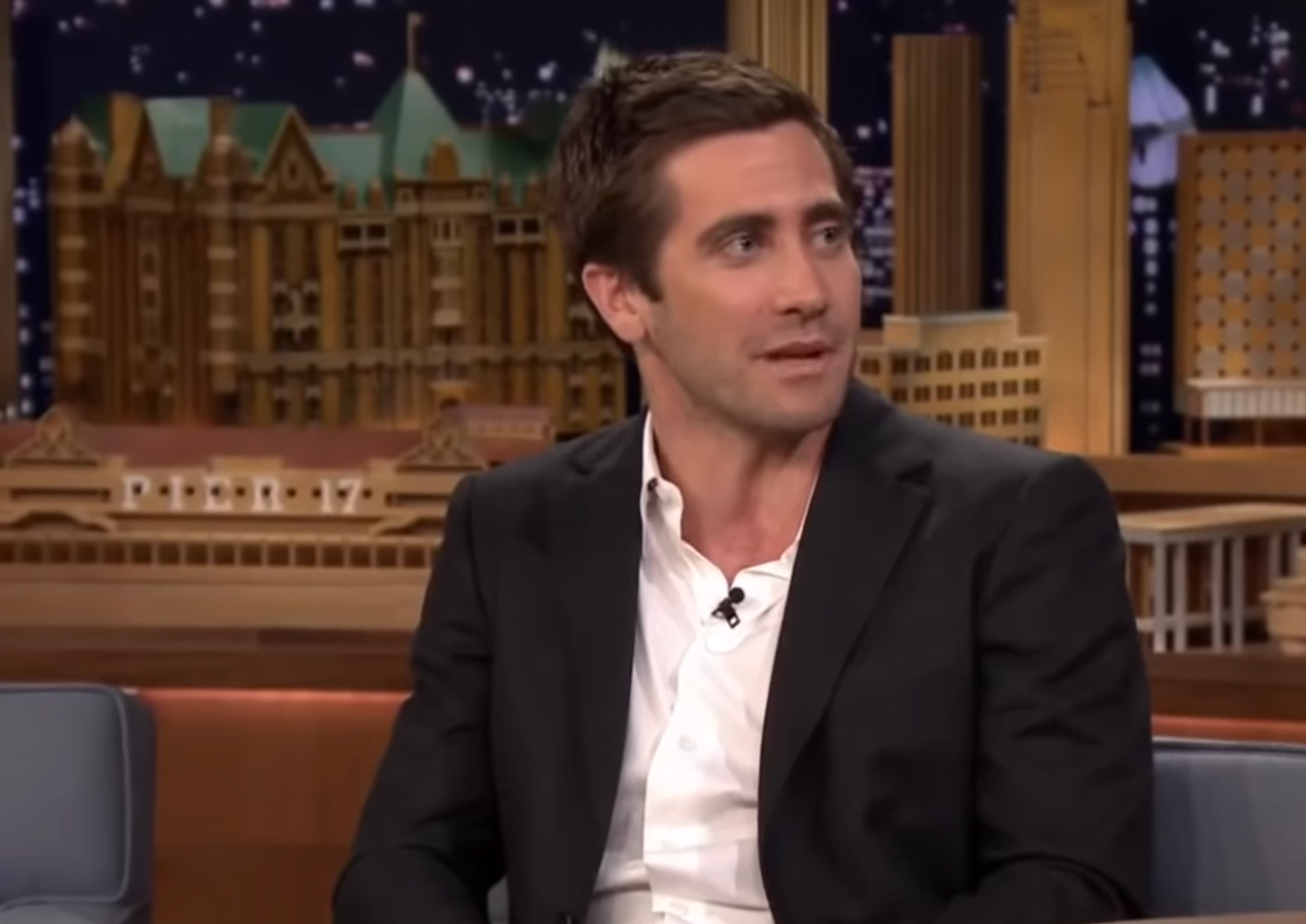 Warner Bros has announced the Hourman film which is now in development for the DCEU. Hourman is one of the most powerful superheroes in DC. Now, as per rumor, Jake Gyllenhaal might play the titular character in DCEU under the direction of David Ayer.

DCEU has a new superhero movie that is under production and the name of the movie is Hourman. On March 18, the same day when Zack Snyder’s Justice League was released on HBO Max, Warner Bros announced an upcoming Hourman movie, making it to the latest installment of DC Extended Universe. Now as per reports Spider-Man: No Way Home star Jake Gyllenhaal might play the titular role in DC Extended Universe under the direction of David Ayer.

Who can play the role of Hourman?

The DCEU project will introduce the Golden Age hero to the big screen for the first time. We don’t know when the movie will release in the theatres. Last year DC just release one movie. But this year and the next year are full of movies of DCEU. The movies are Shazam: Fury of the Gods, Aquaman: The Lost Kindom, Black Adam, The Flash, etc. Hourman is also in development and it will come soon. But the biggest factor is who is going to do the role of the titular hero. Jake Gyllenhaal might play the role of Hourman in DCEU under the direction of David Ayer. David Ayer is going to direct this film.

Did Hourman has appeared in previous DC shows?

Yes, Hourman has appeared in many shows of DC. The new announcement is not the first time. In 2013 they developed a CW show for the character that would have seen him join the Arrowverse alongside the Flash, but the show never got off the ground. But the Warner Bros didn’t stop here only they get the character in the DC TV shows. The TV shows are Star Girl and DC’s Legends of Tomorrow. This suggests that Warner Bros is desperate to bring the character onto the screen, and the character has a lot to offer in the DCEU.

More Cast and Crew of the upcoming DCEU project

The only names that are currently attached to the project are that of the writers. There are two writers in this film. The two writers were Gavin James and Neil Widener. The duo’s past work includes the script, for now, you see me 3, and the film adaptation of Michael Crichton’s novel Micro. This is not the first time the writing duo has worked with Warner Bros. They were previously hired to write the Hot Wheels screenplay. These duo wrote the movie will nice. Now reports are coming that Jake Gyllenhaal will do the role of Hourman and this movie will direct by David Ayer. Hourman is the name of three different fictional superheroes character appearing in the comics published by DC comics. Ken Fitch created the original character and it was also created by artist Bernard Bailey in Adventure Comics #48, during the Golden age of Comic books. Now it’s very hard to tell which version of Hourman will appear in this movie. There are three versions, one being Rex Tyler, another one is Rick Tyler, and lastly Mathew Tyler.

Fans are excited to watch the movie and the film is in development. The release date is not yet confirmed but it will be released within two years as per reports. This film might come in late 2023 or the beginning of 2024. Which version of the character will appear in this movie is not yet confirmed but they will likely use Rex Tyler as he has such powers. Now, Jake Gyllenhaal might play the role of Hourman under the direction of David Ayer.

Did Kanye West try to make Kim Kardashian JEALOUS by recreating their French Kiss in Paris with Julia Fox?

Is It Kylie Jenner? Fans Gasp On Seeing Kylie In A Flashback Of Keeping Up With The Kardashians