Skip to content
Home News After Uncharted, Play Station Studios is working on God of War and Horizon Live-Action Series 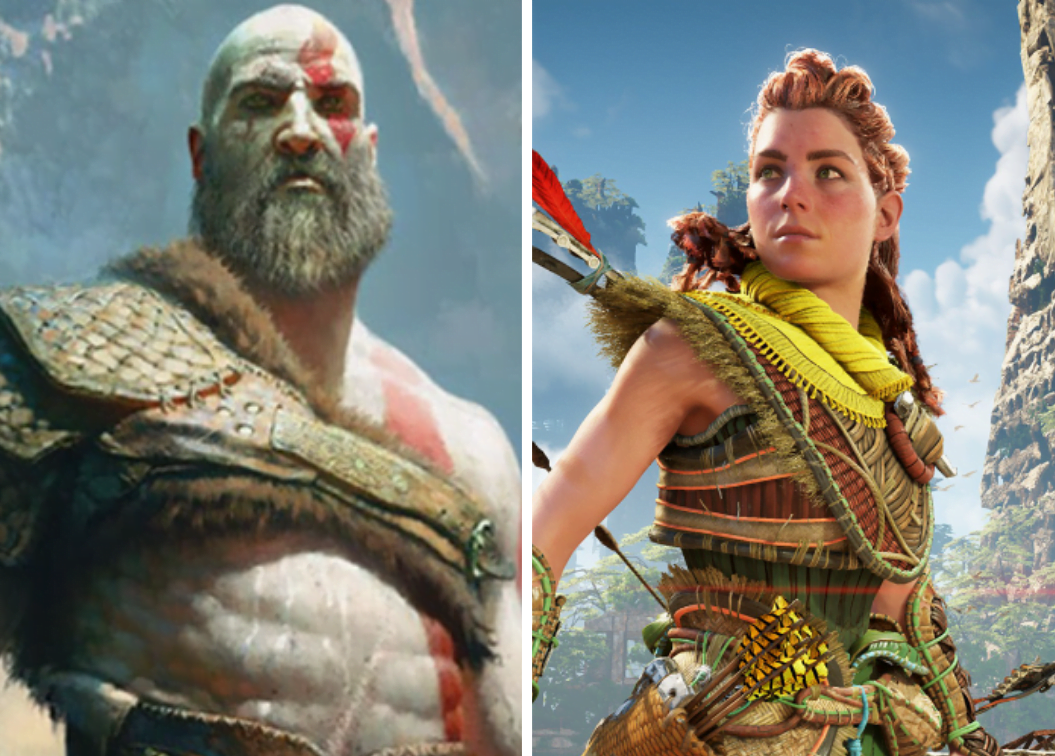 Sony has previously done a live-action movie based on a play station game. The name of that film is Uncharted. The Uncharted game was played by many game-loving people. When the movie came fans can’t hold themselves as they went to see the movie Uncharted. In the Uncharted, we get to see Transformers star Mark Wahlberg as Victor Sullivan, and Spider-Man star Tom Holland as Nathan Drake. Both of the characters were inspired by the Uncharted game. Now, after Uncharted, Play Station is working on God of War and Horizon shows.

Sony had a lot to discuss in its annual investor briefing, they have some plans to boost the Play Station 5 production and get the console into the hands of more people who want one. In the question and answer period with news, Sony has confirmed that they are adapting three more of its gaming properties into TV shows. They said that the one show will be based on the Horizon game and this show will go on the way to Netflix, and a God of War series is coming to Amazon Prime Video. As per reports PlayStation Productions also has a Gran Turismo TV show in development. But they didn’t tell about where it is going to release. It is not yet confirmed who will be doing the role of Kratos in the God of War and also Aloy in Horizon. These games were loved by many people, that’s why fans are excited to see their live-action series.

Sony focus on their games for making films and series

Sony is now turning some of its biggest games into TV shows and movies. This has been a major focus for Sony in recent years. After over a decade Sony is trying to make an Uncharted movie, and now Sony has finally made that movie and released it this year’s February. A Ghost of Tsushima is also in development. The Last of Us is a series which is expected to wrap its filming in a few weeks. The Last of Us is a very great game and now it is set to air on HBO. The series will follow Joel, a smuggler tasked with escorting the teenage Ellie across the post-apocalyptic United States of America.

Netflix and Amazon Prime have many video game-based movies. Many of them are series and many of them are movies. Those games are very popular and loved by many people. Fans also loved series and movies of that game. Netflix has animated shows based on League of Legends (on Netflix it is named Arcane), Castlevania, and Cuphead. While a live-action Resident-Evil series will debut this year’s July. Now Horizon series will come on Netflix. On the Other hand, Amazon Prime has a Fallout show and as per reports, a Mass Effect show is in development. Now a God of War series is coming on Amazon Prime Video.