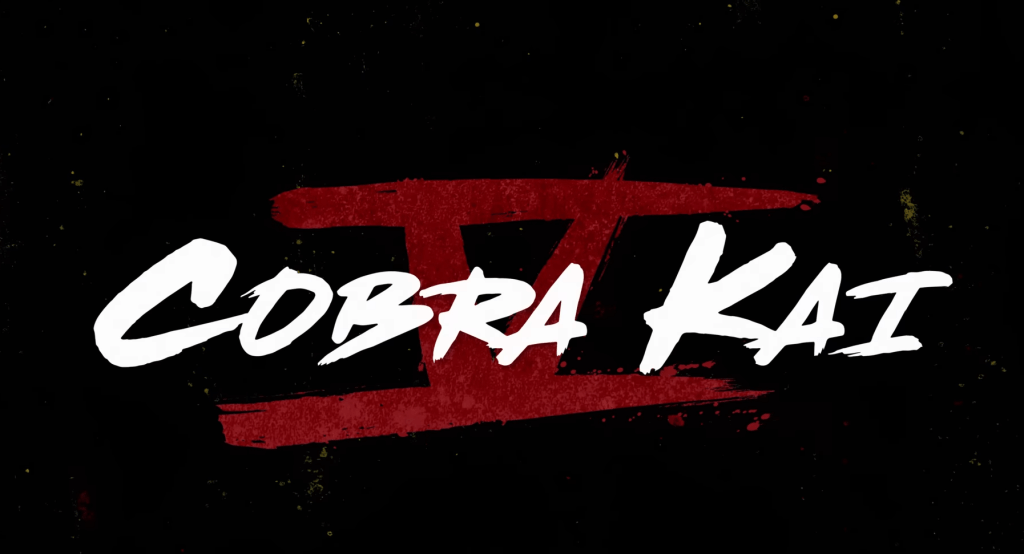 Cobra Kai is one of the most popular series on Netflix. Fans have seen Johnny Lawrence for the four seasons and fans are waiting for him to see him in another. And the wish of fans is going to be fulfilled as the trailer of Cobra Kai season 5 is now released. If you want to know everything about it, then you are at the right place. Continue reading to know more about the upcoming season of Cobra Kai.

About the trailer of the upcoming season 5

Previously, before the release of the trailer of Cobra Kai season 5. Netflix has released the date announcement teaser. And now, an official trailer of season 5 has been released and it won the hearts of fans. In the trailer, we get to see many actions and drama. We get to see Johnny Lawrence the world’s worst rideshare driver. We also get to see the son of Daniel named Anthony who was being attacked in the water park by Kenny and a group of other Cobra Kai students. In that, we also get to see a glimpse of Johnny’s son Robby who was played by Tanner Buchanan, as he saw what was happening. The trailer also teases the return of John Kreese played by Martin Kove who was the original Cobra Kai sensei. The trailer includes a lot of things. If you haven’t seen the trailer yet, then go and watch the trailer for awaiting season of Cobra Kai. Check out the trailer below.

What is the release date of Cobra Kai season 5?

As it was previously confirmed by Netflix that Cobra Kai season 5 is going to debut this year. It is going to release on Friday 9th September 2022. The release date of season 5 was reconfirmed in the latest trailer.

What is the plot of season 5?

In the previous season of Cobra Kai, we get to see the return of the Karate kid 3 villain Terry Silver, who rejoins Cobra Kai to take down Daniel LaRusso and Johnny Lawrence and the institute has a “no mercy” brand of fighting. In this, we get to see Cobra Kai expanding across the Valley, especially Johnny Lawrence taking a step back. However, Terry Silver gets more encouraged and hires new instructors. Daniel reaches for help, from an old friend Chozen Toguchi.

The Cast of Cobra Kai season 5

Fans are excited to watch the series Cobra Kai season 5. All four seasons were great as they give much joy to fans. Now on 5 Cobra Kai is here and it is going to release in the coming month. The trailer of the upcoming season 5 was awesome and after seeing the trailer the hype for the upcoming season 5 gets increased. Many characters are there in this series. Fans are expecting more action, more drama, and more fun from season 5 of Cobra Kai. Season 5 is going to release on 9th September 2022 on Netflix. All seasons of Cobra Kai are streaming on Netflix.