Heartstopper is one of the latest teen drama series on Netflix which is based on LGBTQ+ relationships. The show was already a hit in the form of webcomics and graphic novels before it was adopted for a television show. Fans and critics consider it to be one of the most accurate and finest adaptations in recent times where the ending leads the story wide open. In this article, we shall discuss Heartstopper Season 2 and its renewal status.

Heartstopper is about the sweet love story of Charlie, a schoolboy who is always nervous, and Nick, a popular rugby player who eventually realizes that he may not be entirely sexually straight. The show smartly accelerates the story of love interests which is filled with certain plot points. It beautifully displays the confusion of the closeted character with respect to his own sexuality. The duo is joined by their friends, parents, and teachers to elaborate on the plot and provide additional subplots for Heartstopper Season 1. In the beginning of the series, we see how Charlie immediately gets flattened over Nick, the Truham golden boy. But Nick is identified to be sexually straight by Tao and Isaac. The duo tries to convince Charlie but love sees no boundaries. Even Nick shows indications in the story by approaching Charlie twice. The first time he approaches Charlie is to urge him join the rugby team because of his swiftness and the other time, to thank Charlie for saving him from Ben.

The duo starts hanging out outside of school and nothing romantic happens between them. And then Charlie falls asleep and Nick almost holds Charlie‘s hand. Now it is time for Nick to show his feelings for Charlie. Rumours spread that Nick is behind either Tara or Imogen but he has started staring at Charlie’s photos. He invites him to Harry‘s birthday where he sees Tara and Darcy as a happy lesbo couple in public. The best scene? Seeing this, Nick gets fascinated and kisses Charlie. 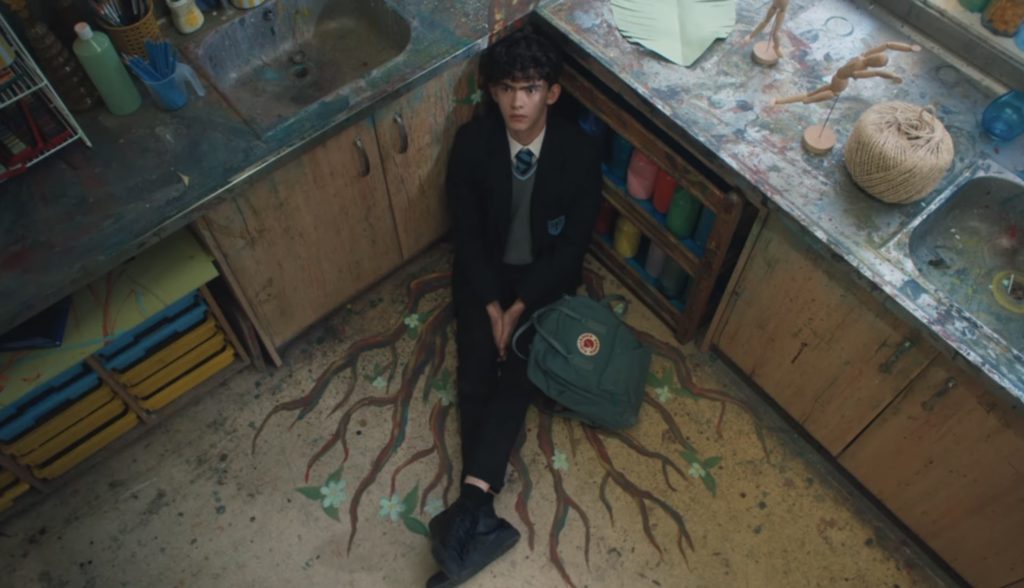 But Nick runs away which leaves poor Charlie crying in the car with his dad. Nick approaches Charlie’s door the next day and apologizes for running away. Later, the boys agree to keep their relationship a secret until Nick makes his mind. Nick still has to cope up mentally and he double dates Imogen and Charlie but he cancels the one with a Imogen. She also forgives him.

Charlie and Tao have a conflict but by the end, their friendship sustains. Tao and Elle are over each other while Nick decides to leave his big rugby game at Sports Day to sort out everything with Charlie, they kiss and the relationship continues. The end gets emotional in a happy way as Nick tells his mom about being bisexual and she happily accepts him, exactly how he is. The British coming-of-age romantic teen show is created by Alice Oseman who has brought the show to its TV adaptation which is directed by Euros Lyn. Zorana Piggott and See-Saw Films have produced the series with Patrick Walters, Iain Canning, Emile Sherman, Euros Lyn, Alice Oseman, Hakan Kousetta, and Jamie Laurenson as executive producers.

Cinematography and editing is done by Diana Olifirova and Sofie Alonzi respectively. Adiescar Chase gets all the credits for the background score and music of Heartstopper. The powerful star cast of Heartstopper includes: 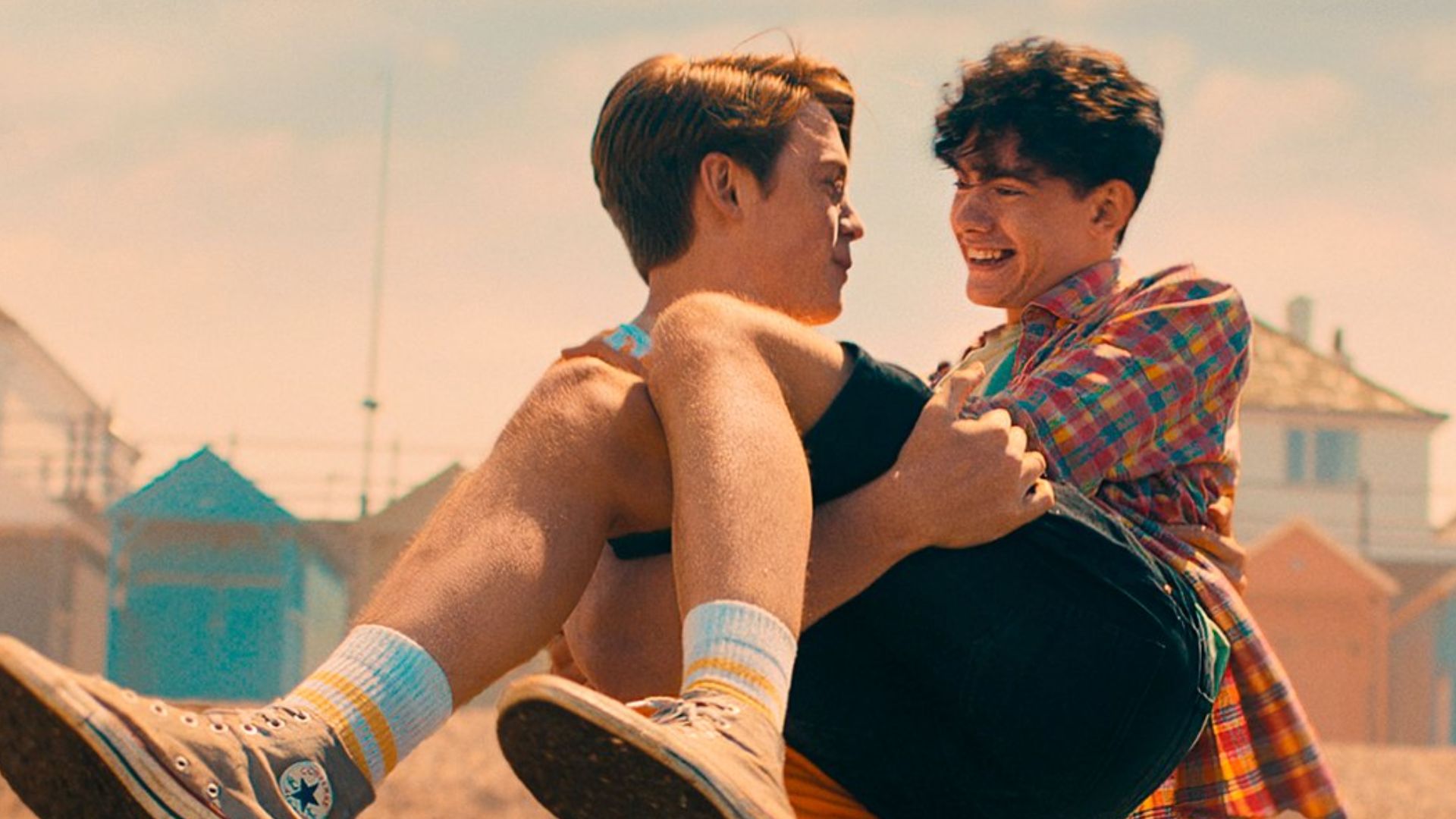 Unfortunately, there has been no official confirmation for Heartstopper Season 2 yet but this is not the end of this beautiful story. The show has bagged a lot of hype and excitement from the fans even before it was released and turned out to be a massive hit as an adaptation. There are still multiple volumes of stories left that can provide content for numerous episodes.

This means there is no chance that Netflix will leave this superhit show without renewal. The show regularly enters Netflix’s Top 10 category in English TV shows and this domination can be referred to as a confirmation of its renewal in the very near future. Stay connected with us to get the latest details about Heartstopper Season 2 and we will be back to inform you about the show’s renewal!