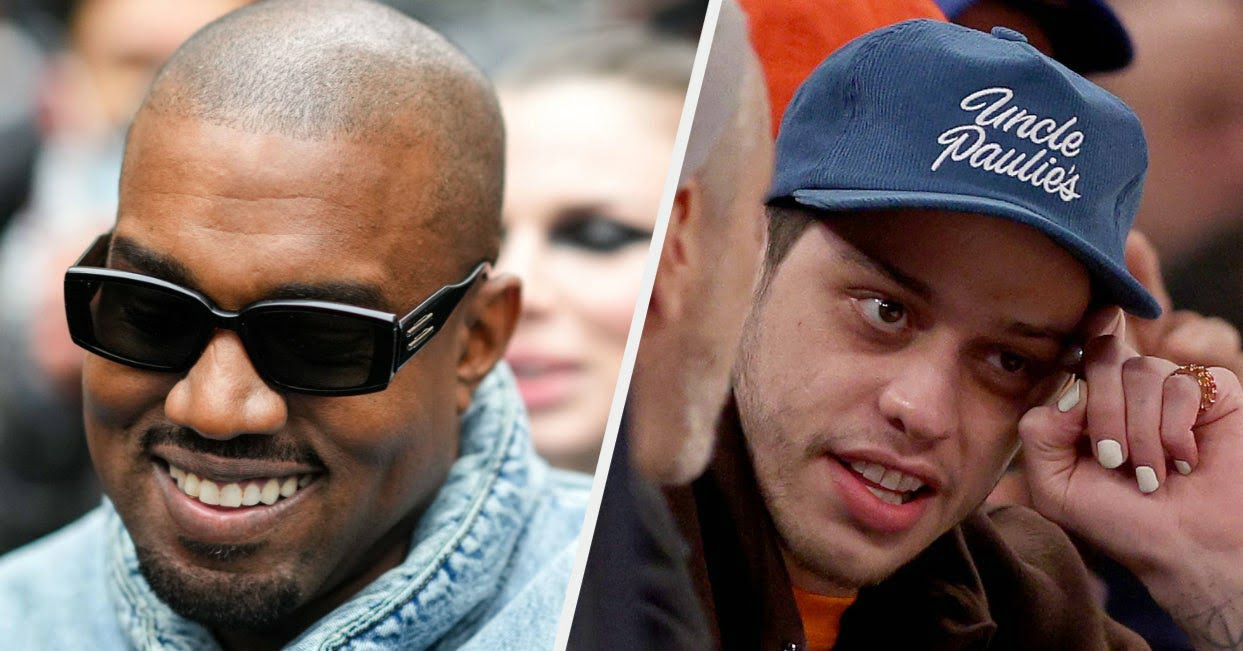 Kanye West is attacked by Pete Davidson’s fans. After 3 years pro-longed gap, the comedy expert re-joined the popular social media platform, Instagram. His fans were highly excited over his new Instagram account. But unfortunately, Pete Davidson has recently deleted that account. Some sources claim Kanye West is the reason behind Pete Davidson’s deleted Instagram account. Pete’s fans are surely angry with Kanye West. But is he really the culprit here? Stay tuned with us, to know all about it, just right here. 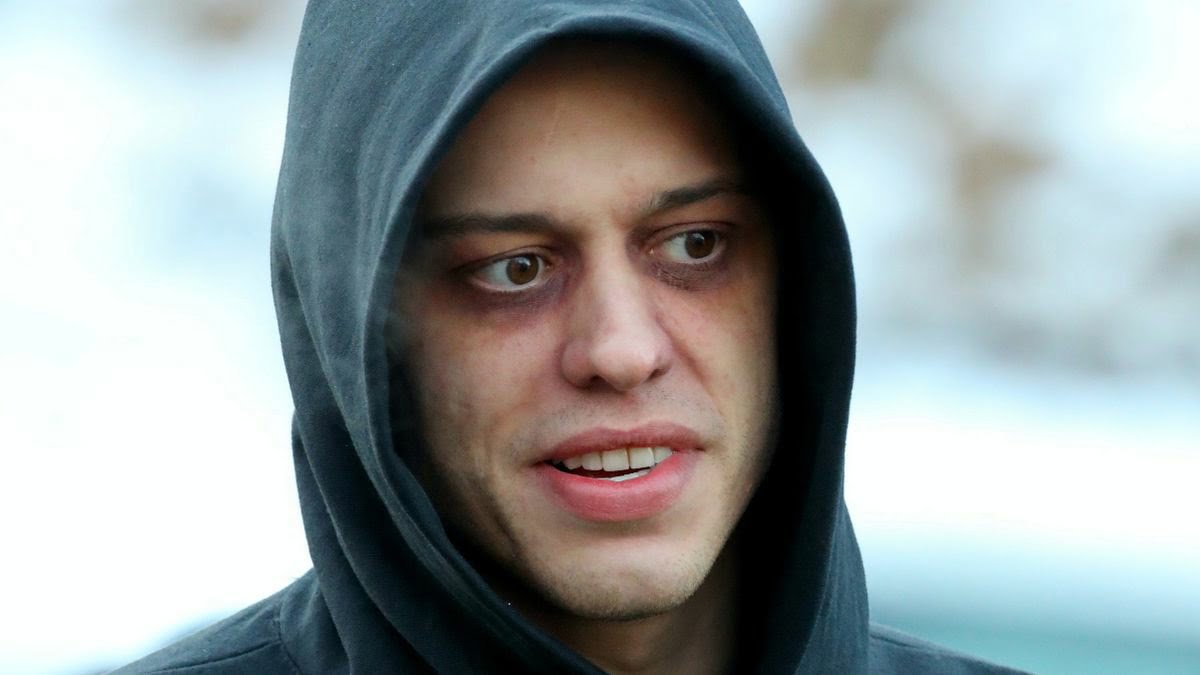 We all know Pete Davidson is currently dating Kim Kardashian. Their relationship is moving slow but they are damn serious about each other. Fans are loving their chemistry. But Kanye definitely doesn’t feel that way. For months now, the rapper is trying to get his ex-wife back in his life. But Kim is not ready to accept Kanye’s apology. Kanye is going all crazy. Most of his new songs are directed towards Pete. He is constantly attacking the comedian. A few days back, Pete replied to Kanye through his stand-up comedy. As per Kanye, the comedian was trying to make fun of his mental health. Thus, he directly commented on Pete’s Twitter handle and called him ‘SKETE’. 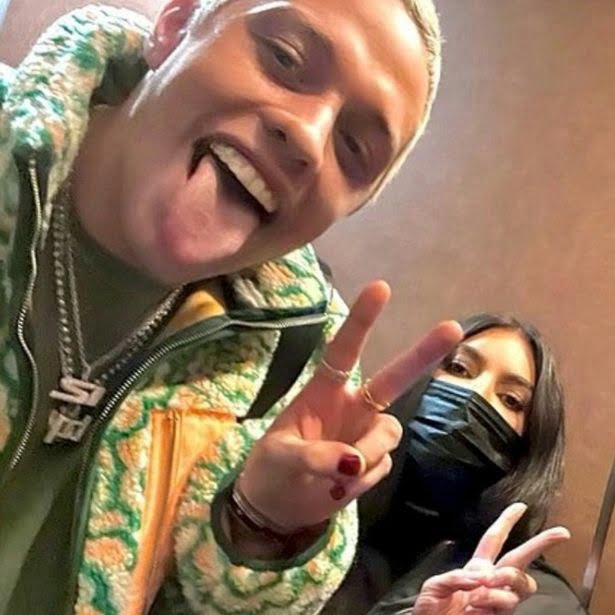 The feud between the two is stretching. Meanwhile, Pete has joined Instagram. As per sources, the comedian has avoided social media for the past 3 years for his personal mental state balance. His new Instagram account was growing well. But soon his comments section got flooded with hate comments from Kanye’s fans. Ultimately, Pete Davidson deleted his Instagram account. His fans are very upset over this and they think Kanye is the main culprit here. Pete’s fans are blaming Kanye for affecting Pete’s mental health. Kanye is still quite on the rumors out there. But he will soon address the hate comments. 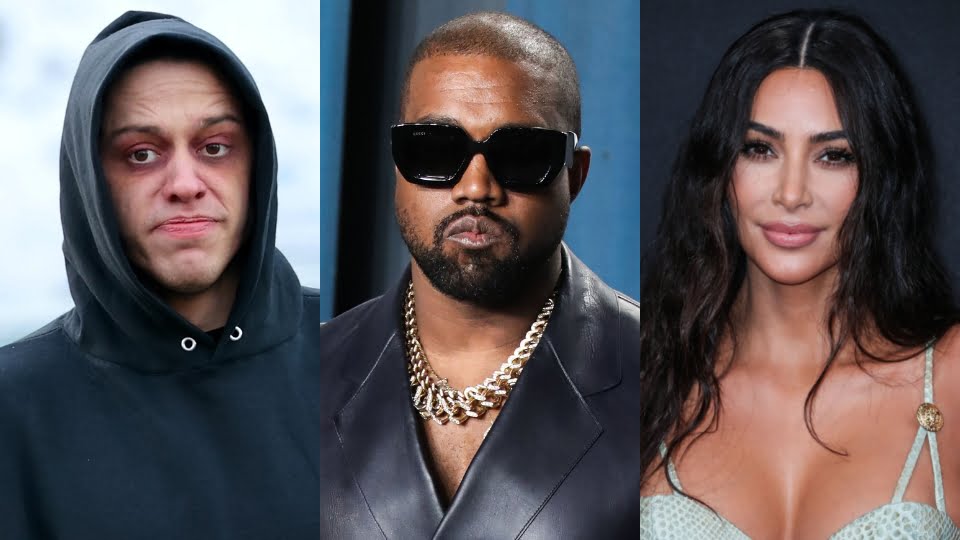 Many think Kanye is the main villain here. But some sources speak the opposite. According to our inner sources, Pete was again facing the same social media problem. He was receiving both love and hatred from the audience. Love was fine, but hatred was just getting too much for him. All the hate comments were giving him stress and anxiety. He personally thinks social media sometimes become too disturbing for him, thus he likes to avoid it, as much as possible. 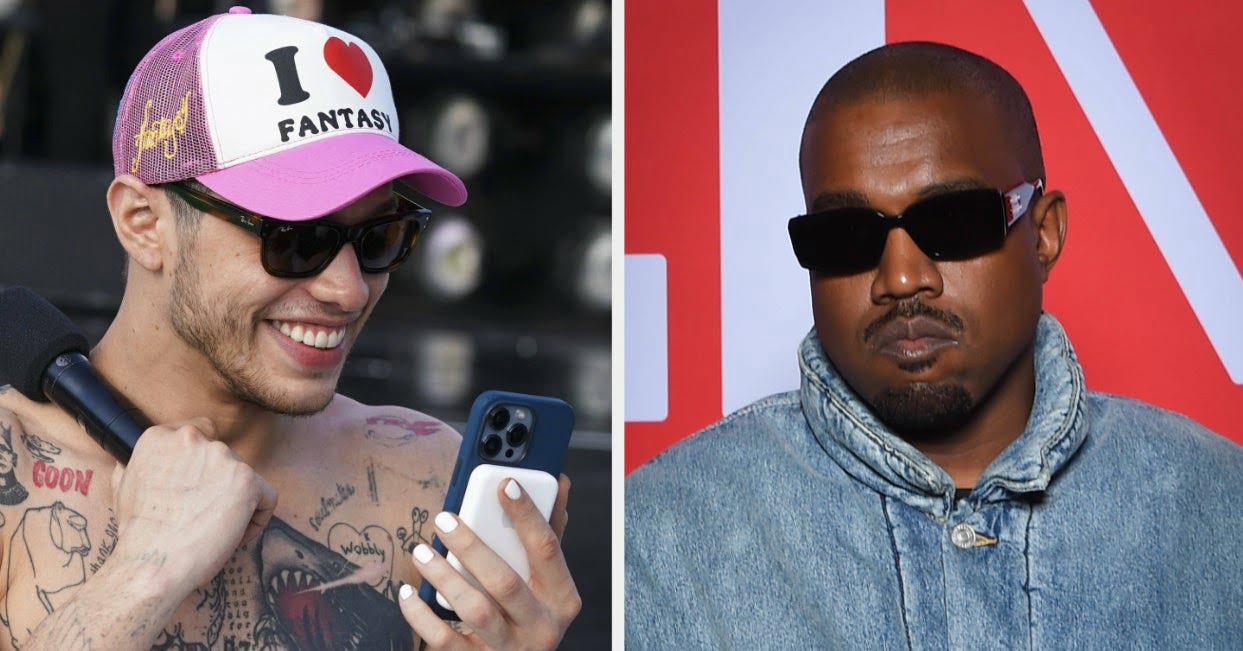 Pete Davidson doesn’t want to steal Kanye’s kids. He respects Kanye and he understands his emotions towards his ex-wife and children. He is trying his level best to maintain his calm. So far, Pete hasn’t talked much about his deleted Instagram account.  We are hoping to hear from him soon. On the other hand, Kanye has recently launched another song, namely Donda 2. Again, Kanye has dissed Pete through his music album. We will keep you updated about this topic. That’s all for now, to get the latest updates on celebrity gossip and inside tales, stay connected with us, just right here.