Skip to content
Home Celebrity Everything to know about Selena Gomez and Simi Khadra FEUD, Is it just a Rumor? 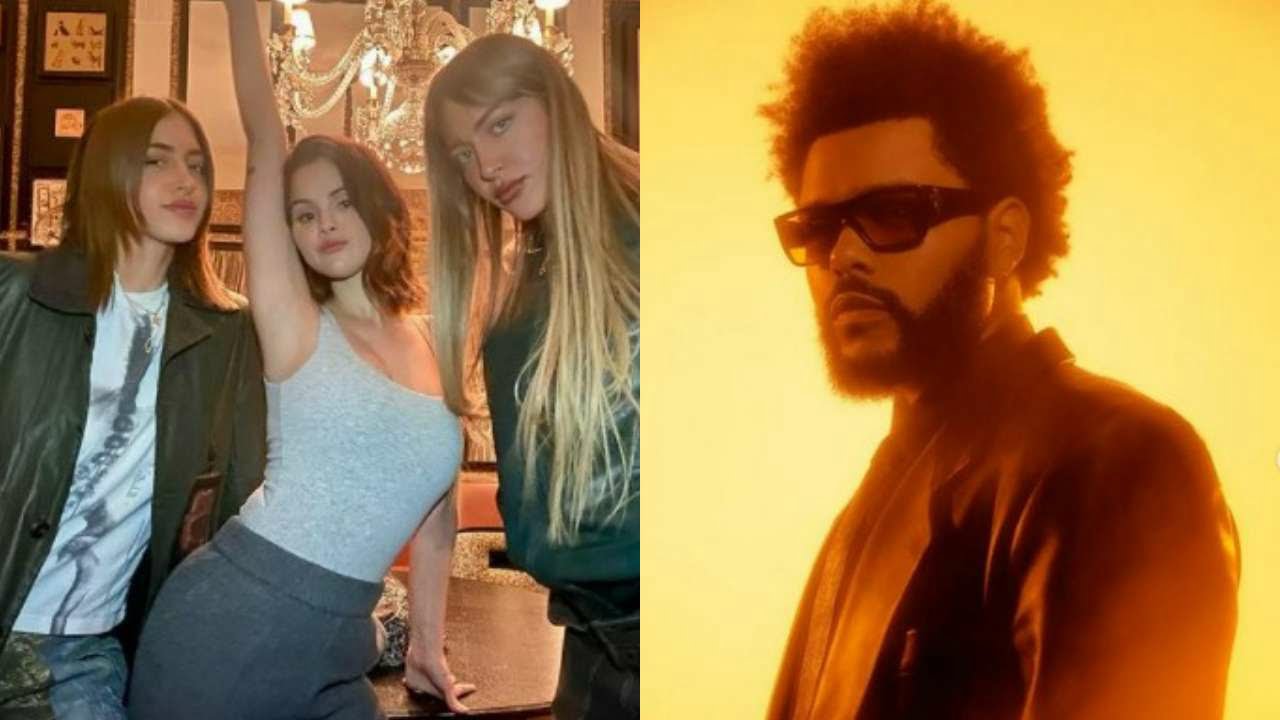 The rumors were so not true! Yes, you heard it right, Selena Gomez and Simi Khadra are not fighting over the popular rap singer, The Weeknd. Lately, some sources were suspecting the two have ended their friendship because of Simi’s new relationship. But that’s absolutely not the case here. Simi and Selena are still on good terms with one another. The Weeknd was recently spotted with Simi Khadra. The two are surely dating one another. Well, Selena has replied to the rumors out there. Stay tuned with us, to know all about it, just right here. 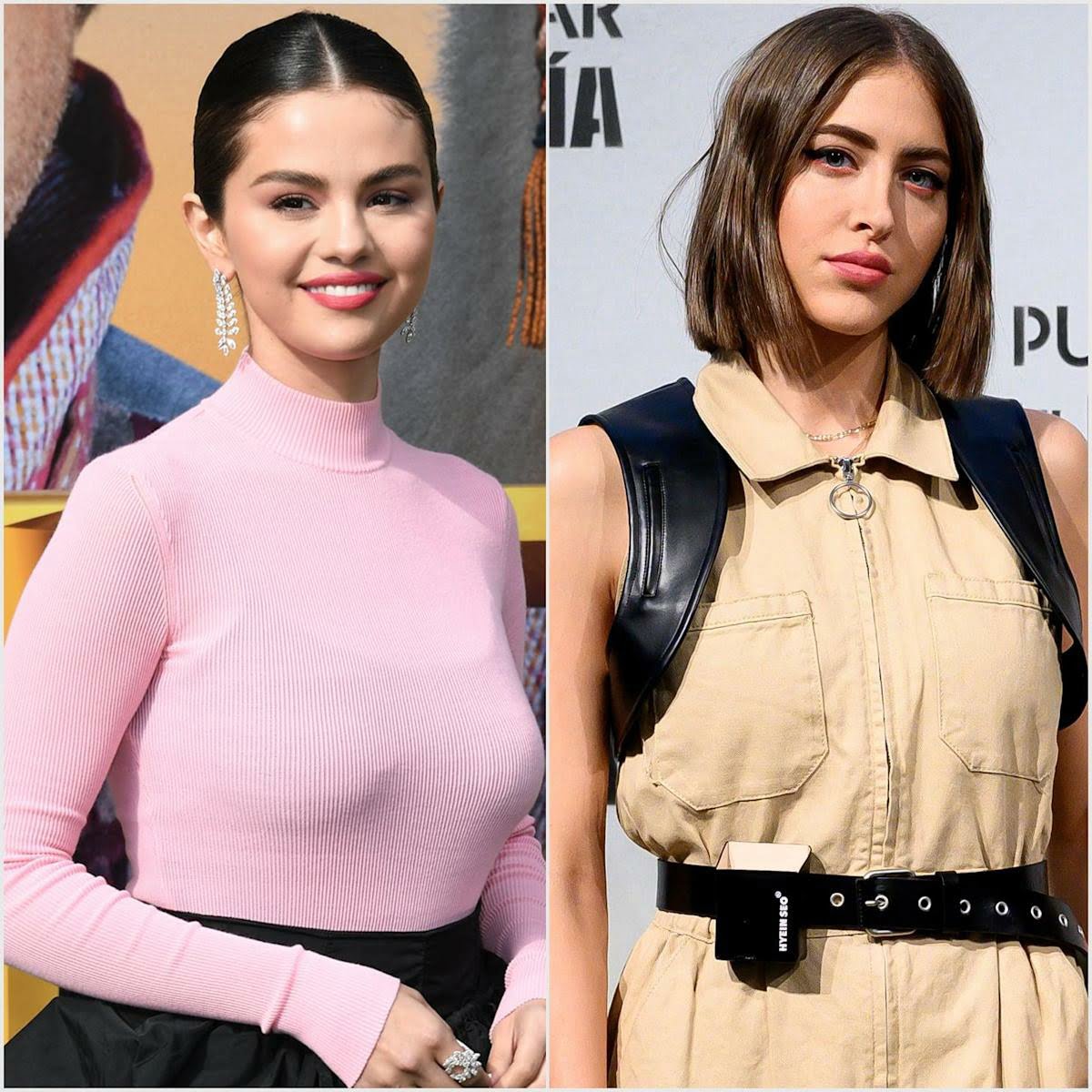 The sensational singer Selena Gomez has recently posted a picture on her Instagram account. The photo dates back to 2013. She was seen along with the Khadra sisters. She still maintains a good friendship with Simi and Haze Khadra. For days now, people were assuming Selena has problems with Simi Khadra. But the post has shut the rumors out there.

The singer clearly denied the rumors. She holds a very special bond with the two sisters. They have been friends for a decade. The two will never fight over a guy. Simi Khadra was recently seen in Las Vegas. The Weeknd and Simi Khadra were spotted kissing in a corner. Looks like their relationship is going on in full swing. As of now, the two haven’t declared their relationship publicly. Both of them want to take things slow and they are just dating one another. The two looked adorable together. 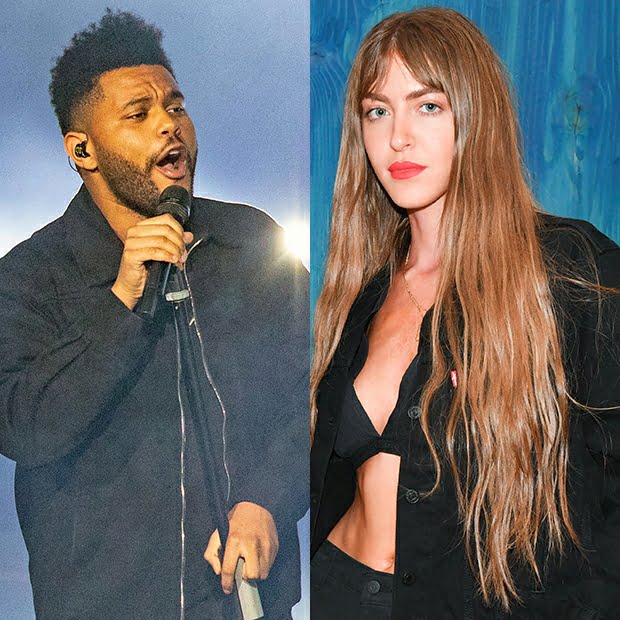 The Weeknd And Selena Gomez Are Separate, But They Are Still In Each Other’s Contact

The Weeknd had a really long relationship with Bella Hadid. The two had an on and off relationship but eventually, that didn’t last that long. Back in January 2017, he started dating Selena Gomez. They had a very sweet bond. Both were seen together in Met Gala 2017. But their relationship lasted for only 7-8 months. Unfortunately, the two announced their split publicly. Despite their break-up, the two still maintain contact with each other. The two were always good friends. Sadly, their relationship ended quite early, but the two are still maintaining their friendship. 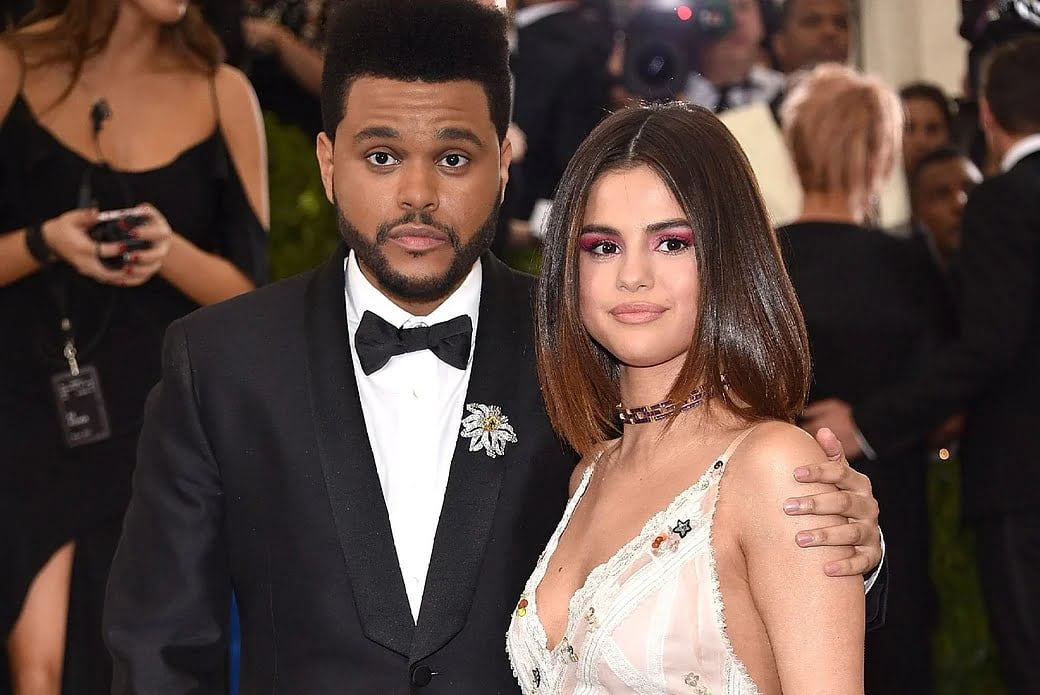 Selena Gomez is happy for her ex and Simi Khadra. But Bella Hadid is surely not. Recently, the model has unfollowed the Khadra sisters. It is quite shocking for the crowd out there. Bella and The Weeknd ended their relationship on a bad note. But The Weeknd has clearly moved on from her. Simi and Haze Khadra are known for their beauty brand. The gorgeous sisters are cherished for their looks and fashion skills. Simi Khadra is looking really happy with The Weeknd. Looks like the singer might get settled with the beauty expert. We soon might hear about their wedding. Well, we will keep you updated on their relationship. That’s all for now, to get the latest updates on celebrity gossip and inside tales, stay connected with us, just right here.