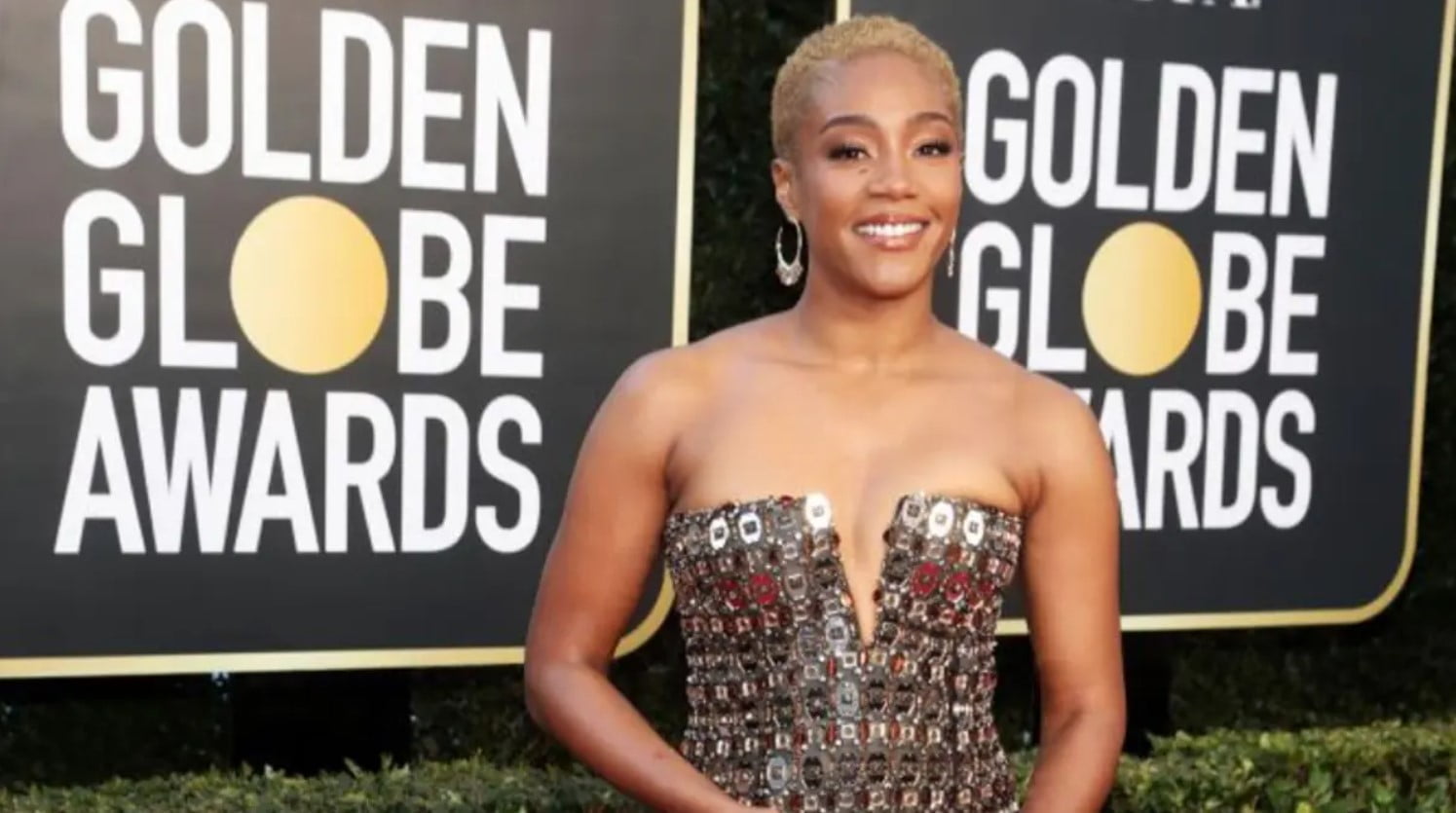 Tiffany Haddish is an Actor and Comedian and recently she was in jail for driving under the influence (DUI), police in Georgia got a call from an unidentified person that told there is a vehicle around the area and then police reached the area and found one vehicle which matched the description and then they went to identify the driver it was Tiffany Haddish. The 42-year-old star was then transported to the Fayette County Jail.

Tiffany Haddish is facing a DUI charge after getting arrested early Friday morning, and cops say they found the comedian sleeping in the driver's seat … TMZ has learned. https://t.co/5pylgVxNpT

While this was all just not it the people on the internet also started to make fun of Tiffany Haddish when the news was of she smoked marijuana and got arrested. Fans and memes makers quickly took to Twitter and gave their thoughts on how Tiffany Haddish must have looked when she was caught in the car.

What the cops saw when they pulled Tiffany Haddish over:pic.twitter.com/bS98lWNhel

Tiffany Haddish when the cops tried to arrest her pic.twitter.com/v741AeXPOp

As Tiffany Haddish has not given an official statement of what happened everyone wants to know what happened there where she was coming from and everything to that news. Her fans believed that she must have come from a party but it was more than what she could handle ultimately went into sleep on the Highway. Luckily she was smart enough to park her car when she felt something is wrong with her and thus there was no mishap or any kind of accident.

But when it comes to the truth so far no one knows it maybe in a few times we can get to hear something from Tiffany Haddish Haddish. But while she was in jail it was reported that she had been released after paying her bail amount. Haddish was released from jail a few hours later after posting $1,666 to bond out, according to records obtained by TMZ.

But as since a celebrity is involved police just might not let go of this case soon because it is reported that more than 20% of accidents on roads happen. After all, someone is under the influence and a celebrity is a good target to give the public some knowledge about basic things that they should do when they are under some kind of influence.

Her fans and her friends took to Twitter to wish her that she is okay and that is the most important thing right now and nothing else matters. While with every good there is some bad also and one has to face that also especially if you are a celebrity. Many didn’t support the idea of her being released and that she should be in proper custody for this. They wished that many tests should be conducted on her and they should be no discriminatory just because she is a celebrity.