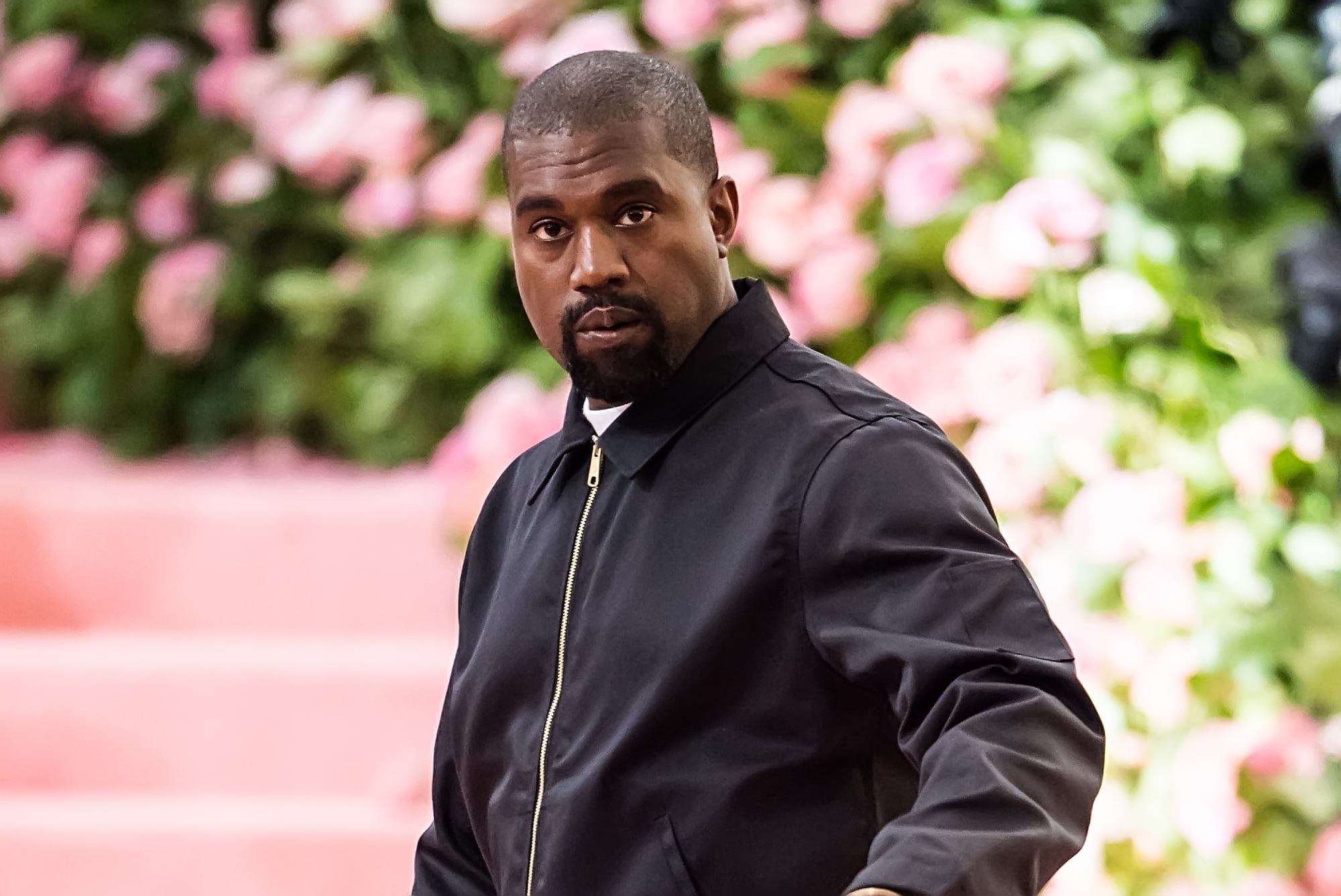 Kim Kardashian and Kanye West were married and they have a daughter together and her name is Chicago West. But a year Back they both separated from each other and decided to go on their separate ways and this led to them trying to spend time with their children while Kanye West is no more welcomed by Kim Kardashian and also she tries to keep her children away from him. Kim Kardashian is currently dating Pete Davidson and they are happy with each other. 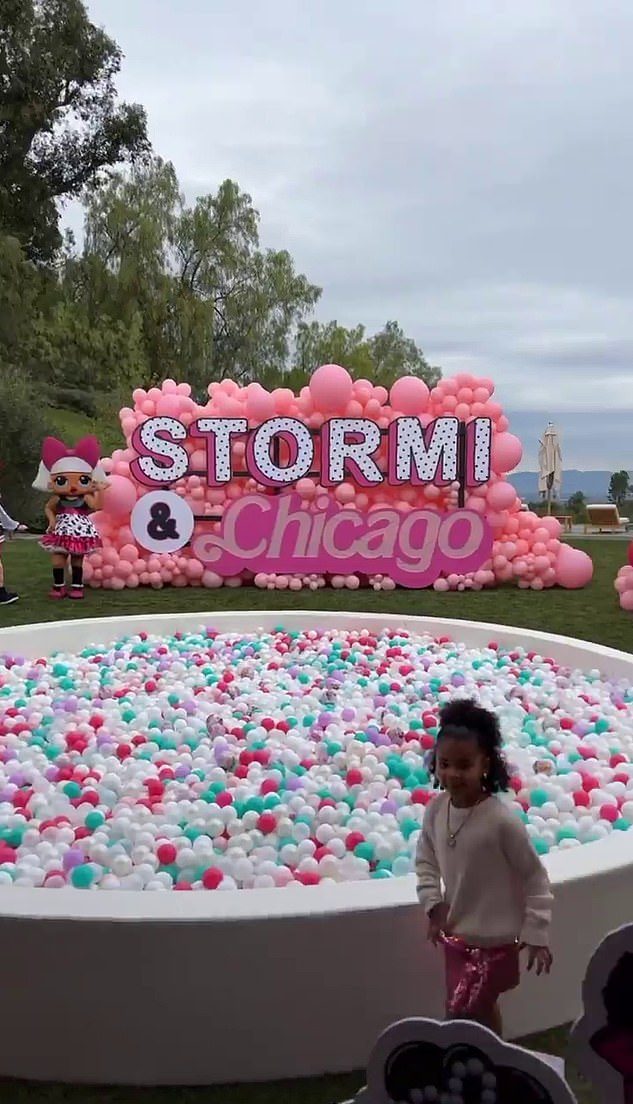 When Kanye wanted to meet his daughter for the birthday he was not able to meet and to that, he took his Instagram and told that he is sad and he is not invited to his daughter’s birthday party and he blamed Kim Kardashian for it. He told this year he is just focused on being a better person and how he is changing and wants to be a good father to his daughter. He told that he doesn’t even know where the party is going on and he is just putting it online because he needs support and love from everybody to get through this. He initially wished Chicago Happy birthday virtually where he said Happy Birthday Chicago, I love you. But this was just not the end of it. Travis Scott send him the location after his live video ended and Kanye West reached there and celebrated his daughter’s birthday as he was seen in Jenners Instagram picture which tells he was thereafter the video ended.

He quickly went live after the party where he gave a huge shoutout to Travis Scott for sending him the address and Kylie Jenner to welcome him to the party. He shared with everyone how much happy he was when he was there at the party with his daughter. He said he is the happiest guy right now in the world. He told everyone welcomed him in everyone talked to him despite how the situations are. He said in the video “I know we disagree, people have a lot of different opinions on the things I do but with this one, this is my main focus, my life centers around my children and I just had a great time today. Thanks, everybody for their support.” 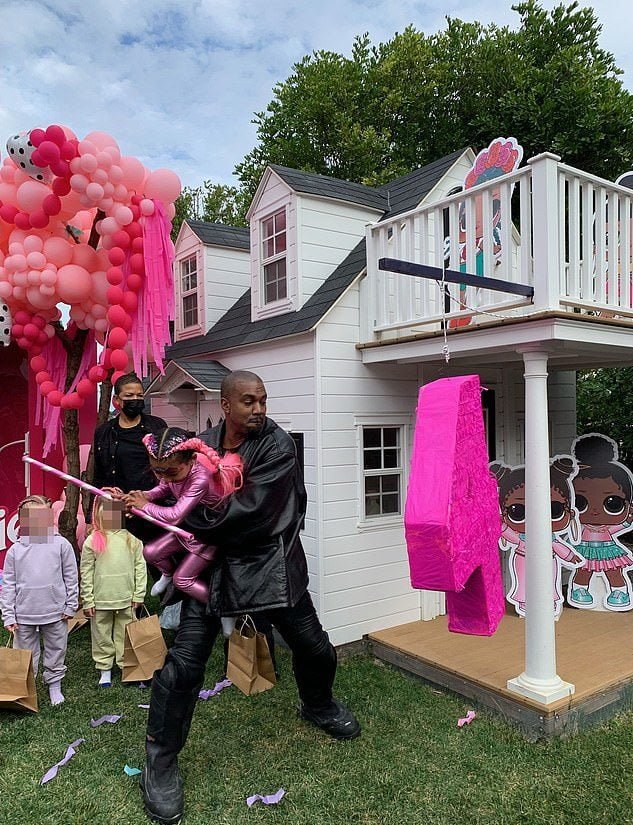 Seems like there were no problems because Kim Kardashian was already somewhere else before Kanye West arrived so everything was a smooth process and there was no other drama happening at theirs. Right now Kim Kardashian and Kanye West are soon going to file for their divorce. As per the source, Kanye West is still making desperate requests for Kim Kardashian to take him back and not to divorce him.