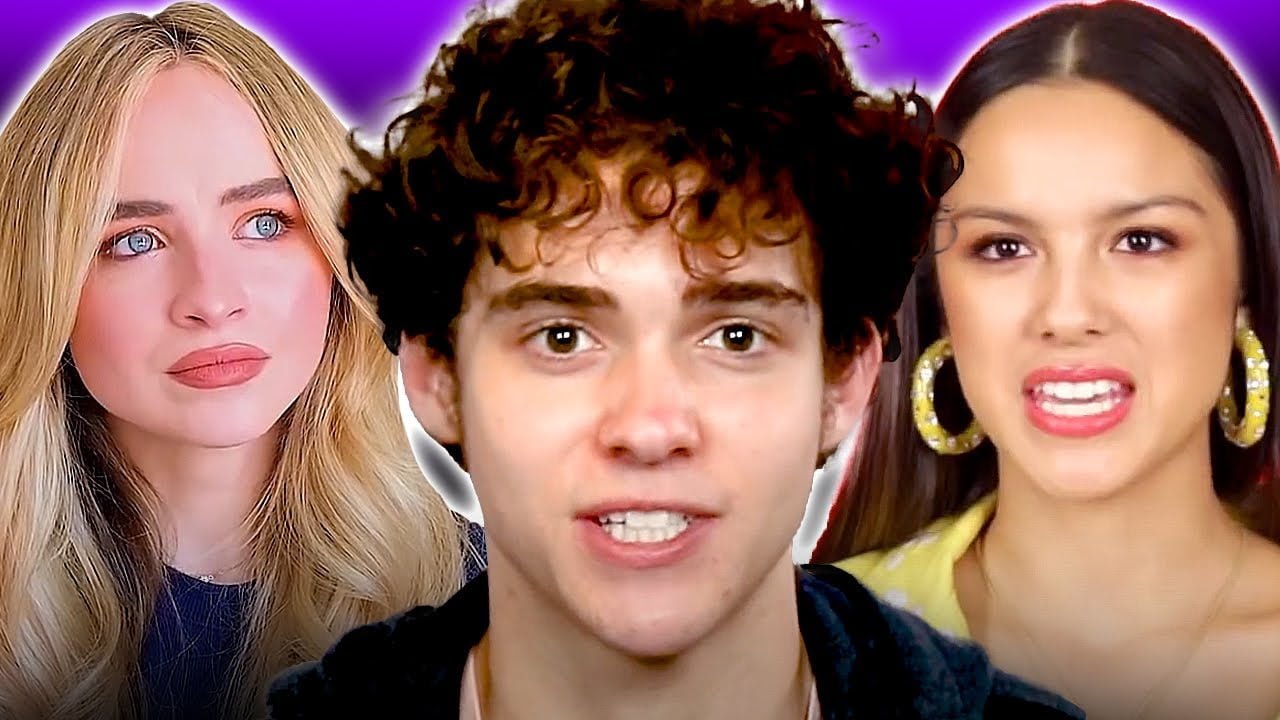 Joshua Bassett, Olivia Rodrigo, and Sabrina Carpenter are the few names that you might have heard in 2021 and they are still quite popular. But the one thing that has left the fans wondering till now was there a love triangle between the actors and singers of High School Musical: The Musical – The Series. Love Triangles can be very confusing and that’s why we are here to tell you about the details more simple and understandable way. Who are these three and how are they are connected.

Joshua Bassett and Olivia Rodrigo already were rumored to be dating each other before they even started shooting for High School Musical: The Musical – The Series.  while Olivia Rodrigo still hasn’t confirmed from that time that they were dating or not neither did Joshua Bassett. But it was clear because they were spending time with each other and also on their social media accounts tellings about each other.

In a particular post, Olivia Rodrigo told how special it was when Joshua Bassett took her for the first ride in the car that is a moment that she never could forget. That led to fans believing that something is there between the two actors. 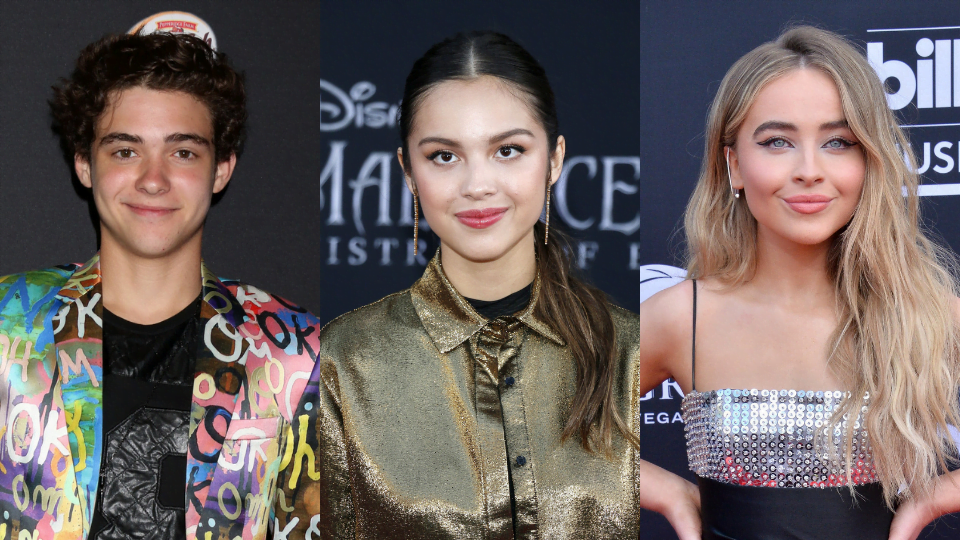 When did things decide to go downhill for Joshua Bassett and Olivia Rodrigo?

Well, it was when Joshua Bassett meet Sabrina Carpenter as she was also on a series herself that was to be released in the Disney+ and suddenly they both were crossing paths with each other and that is where they decided o hang out and become friends with each other. And they soon were spending time with each other on major festivals like Halloween and they also dressed up as Shark Boy and Lava Girl which meant Joshua Bassett spent less time with Olivia Rodrigo and from there on they seemed to be apart from each other.

Has there been an official confirmation regarding that?

No there hasn’t been any kind of official confirmation regarding that but seems like each one of them has made it to their version of the story through their videos and songs. While they released their fans believe it is connected to the love triangle the three have. Now if one sits and breaks down the lyrics of their songs then that would be another thing.

But if one has to explain it like in a few it’s more like Olivia Rodrigo believes that Joshua Bonnett has cheated on her with Sabrina Carpenter. To end all this mess they still have never talked about anything except Olivia Rodrigo who shared on social media a post that said felt surreal and fans felt that she is hinting at Joshua Bassett. Now If one is still interested in seeing the videos we suggest starting from here that will tell you everything that you need to know about the love triangle also get to enjoy this beautiful song side by side.