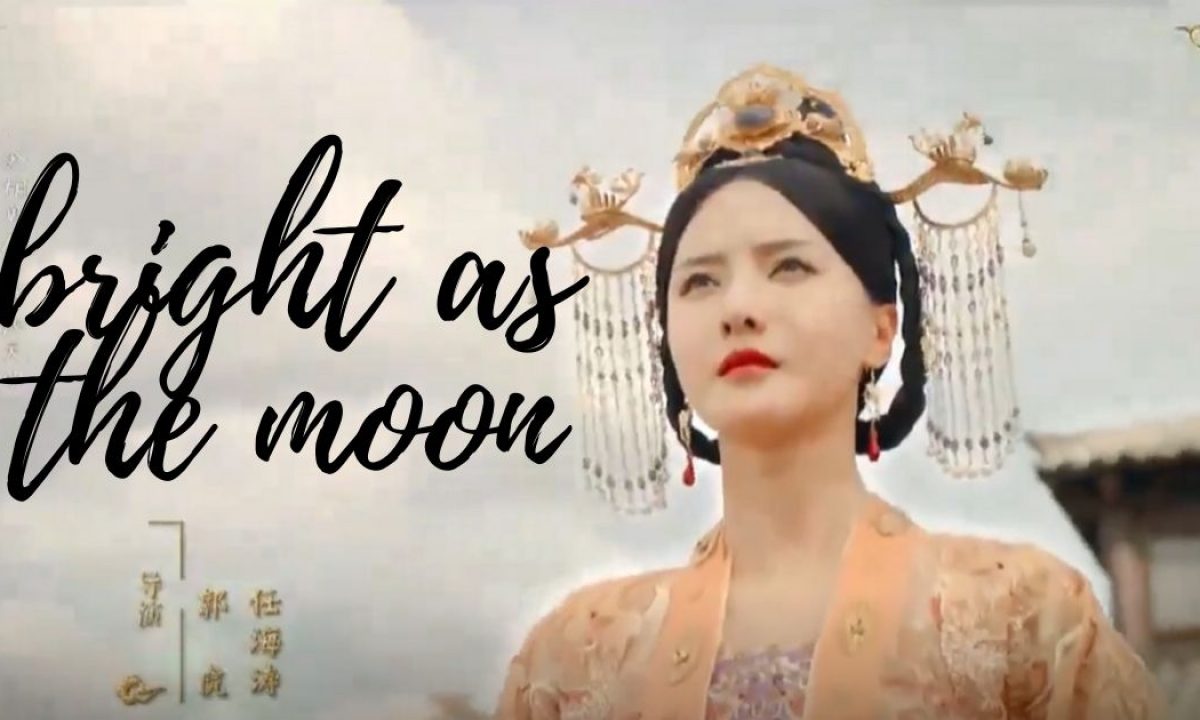 Bright As The Moon or Jiao Ruo Yun Jian Yue (皎若云间月) is a 2021 Chinese historical, romantic drama TV series airing on Chinese network ‘Youku’. It is also known as “Wan Ku Shi Zi Fei”. This show has kept fans hooked for a few weeks now and they look forward to every new episode with great excitement. It has amassed a great fan base despite having been released only a few weeks ago. When is Bright As The Moon Episode 24 releasing?

The story follows a Chinese princess (let’s be real, that itself should be enough to make you want to watch it!) Yun Qian Yue, who is the eldest daughter of prince Yun manor. As royal customs go, princesses don’t get to choose who they marry, many times. The same is the case with Yun Qian Yue. In order to avoid getting married to an imperial family, false rumors were spread that she is arrogant and illiterate. She has also been living under the guise of Ye Tian Shuo’s subordinate for a decade. Her lover Prince Rong Jing is a great looking and kind-hearted man, however, he, unfortunately, suffered from a disease that left him weak for a long time afterward.

To find a cure for him, Qian Yue triggers the Phoenix flight knowing the dire consequences but willing to do whatever it takes to save her love. At the same time, on the other hand, the current Emperor Ye Qing Ran is deeply in love with Qian Yue. However, she does not love him back. To gain her love, he puts a life-and-death lock heart poison into her body, which prevents her from leaving his side. But despite losing her memories due to the poison, Yun Qian Yue does not forget whom her heart truly belongs to!

Throughout the show, their love really has shone ‘Bright As The Moon’!

Bright As The Moon is directly adapted from the novel “The Anarchic Consort of the Prince” (纨绔世子妃) by Xi Zi Qing (西子情). BRIGHT AS THE MOON- RELEASE DATE AND OTHER DETAILS

Bright As The Moon premiered on 4th October 2021, online. This romance drama is doing well as of now with a consistent 7.4 rating. For fans of the show, there is also some good news!

Bright As The Moon Episodes 23 and 24 are going to be released on the same day!

Bright As The Moon Episode 24 will air on 20th October 2021 along with Episode 23. Catch up with all that has gone down because there’s lots more to come! Many mysteries will unravel and many secrets will come out in these 2 episodes.

WHERE TO WATCH BRIGHT AS THE MOON

New episodes of Bright As The Moon are usually launched on the oficial ‘Youku’ website and app. All of the episodes that are out currently are available to stream there.

BRIGHT AS THE MOON CAST

Bright As The Moon is produced by Liu Yang and Gao Xin Jie and the companies involved are H&R Century Pictures, You You Cao TV & Film, and Character Media.

I Am Groot Trailer, Official Release Date and Expected plot of the shorts