Skip to content
Home News Will Ezra Miller return in DCEU after The Flash movie? 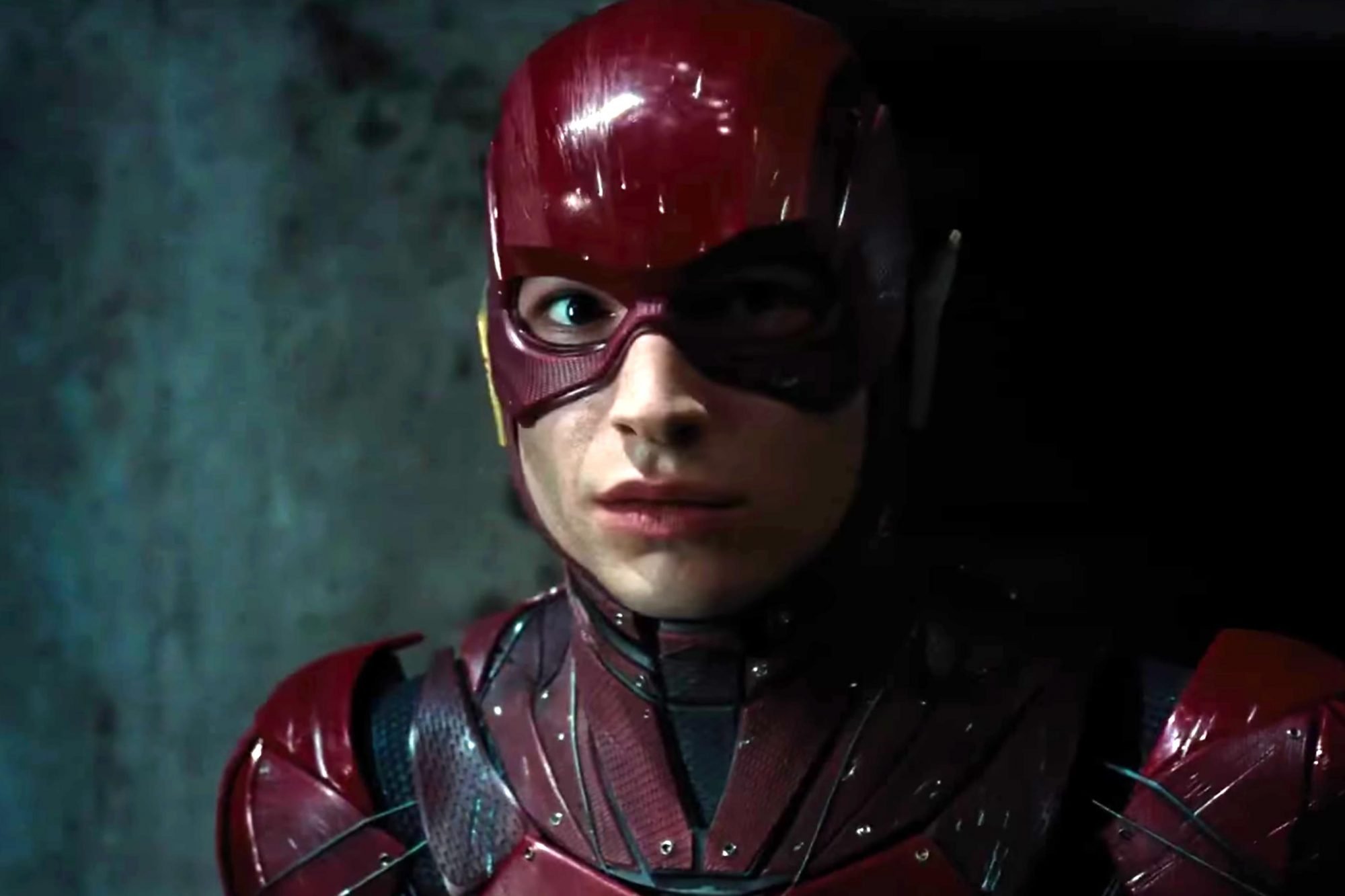 Warner Bros. is currently facing a serious $200 million investment issue because of Ezra Miller. Ezra is the lead superhero “The Flash” in the upcoming DC comics movie by the same name. The movie is set to release next summer and is expected to compete with the Marvel Cinematic Universe which is very popular with its Avengers series and the recent movies Spider-Man: No Way Home and Doctor Strange in the Multiverse of Madness.

A string of controversies has been attached to Miller which includes allegations like drug supplies and women harassment. The actor also faced two arrests in Hawaii this year. Ever since 2017, Ezra has been part of controversies but these recent incidents involving Police grabbed news attention and became viral on social media.

The incident occurred on 27th March when Miller snatched a microphone from a woman singing karaoke and also entered a conflict with a man playing darts in the bar and was arrested by police. Just a month later he was asked to leave a gathering when he threw a chair at a woman leaving a half-inch gash on her forehead. Facing these serious allegations, the article covers the actions taken against Ezra Miller by DCEU and if he will be a part of The Flash franchise. We have also summed up all the controversies attached to Ezra Miller. Ezra’s Appearance as The Flash in DCEU

Ezra Miller has been in the industry for quite some time but he came into the limelight in 2016 when he portrayed Barry Allen/The Flash in Batman v Superman: Dawn of Justice. After that, he was seen in some popular DC movies including Suicide Squad and Justice League.

Now he will be seen next year in the DC Universe and Warner Bros.’ The Flash is going to be his solo Dc movie. He also had a cameo as Barry Allen in Crisis on Infinite Earths and the Peacemaker episode “It’s Cow or Never”.

Miller rose to fame in 2016 with his role as Credence in Fantastic Beasts and The Flash in Batman vs Superman: Dawn of Justice but it took him just one year to fall into controversies. Ever since then, Ezra has been part of multiple allegations starting with 2017 when a fan asked to smell Miller’s breath for alcohol and he spontaneously kissed the fan on the mouth.

In 2020, a video surfaced on social media where Ezra was seen choking a woman in a bar in Reykjavik on which the anonymous woman said, “I think it’s just fun and games – but then it wasn’t”. This year too has been full of troubles for Miller when he came into the headlines after telling the “Beulaville chapter” of the Ku Klux Klan in North Carolina to kill themselves. The Hawaii incidents are the most serious allegations against him where the parents of an 18-year-old girl from North Dakota came forward, claiming that Miller has been supplying the teen with alcohol, LSD, and marijuana during their friendship and spoiled her life. A temporary harassment prevention order against Miller has also been granted to a mother and her 12-year-old child after Miller was accused of acting inappropriately towards the child of a family in their neighborhood.

As of 30th June, a German woman also accused Ezra Miller of harassing her after she refused to leave her Berlin apartment in February 2022. Even after so many controversies surrounding him, Miller has never addressed them and that’s why people believe all this to be true. Multiple allegations in multiple years and now 2 arrests within 3 weeks in Hawaii clearly indicate that Ezra Miller is anyone but not a good human. Actions Against Ezra & Chances of Return

According to some reports, Warner Bros. studio has tried to help Miller in every possible way but his ignorant behavior and increasing headlines have concluded that Warner Bros. and Miller don’t stand together for further projects.

The plans of Warner Bros. Discovery CEO, David Zaslav for the DCEU do not match the character of Miller and it appears that they have no future in the DCEU. Warner Bros. Discovery has been trying really hard to recreate the DC brand and make it bigger to compete with Marvel Studios. The headlines surrounding Miller will leave a negative impact on the audience and can do worse to the big-budget film that will arrive in the future.

The future of the entire franchise can be at stake and the team needs to make tough decisions regarding their upcoming film, The Flash, it is unclear what will Warner Bros. does with The Flash. They can look for a less controversial future by replacing Barry Allen with Wally West or Bart Allen as the new Flash and secure a brighter DCEU future.