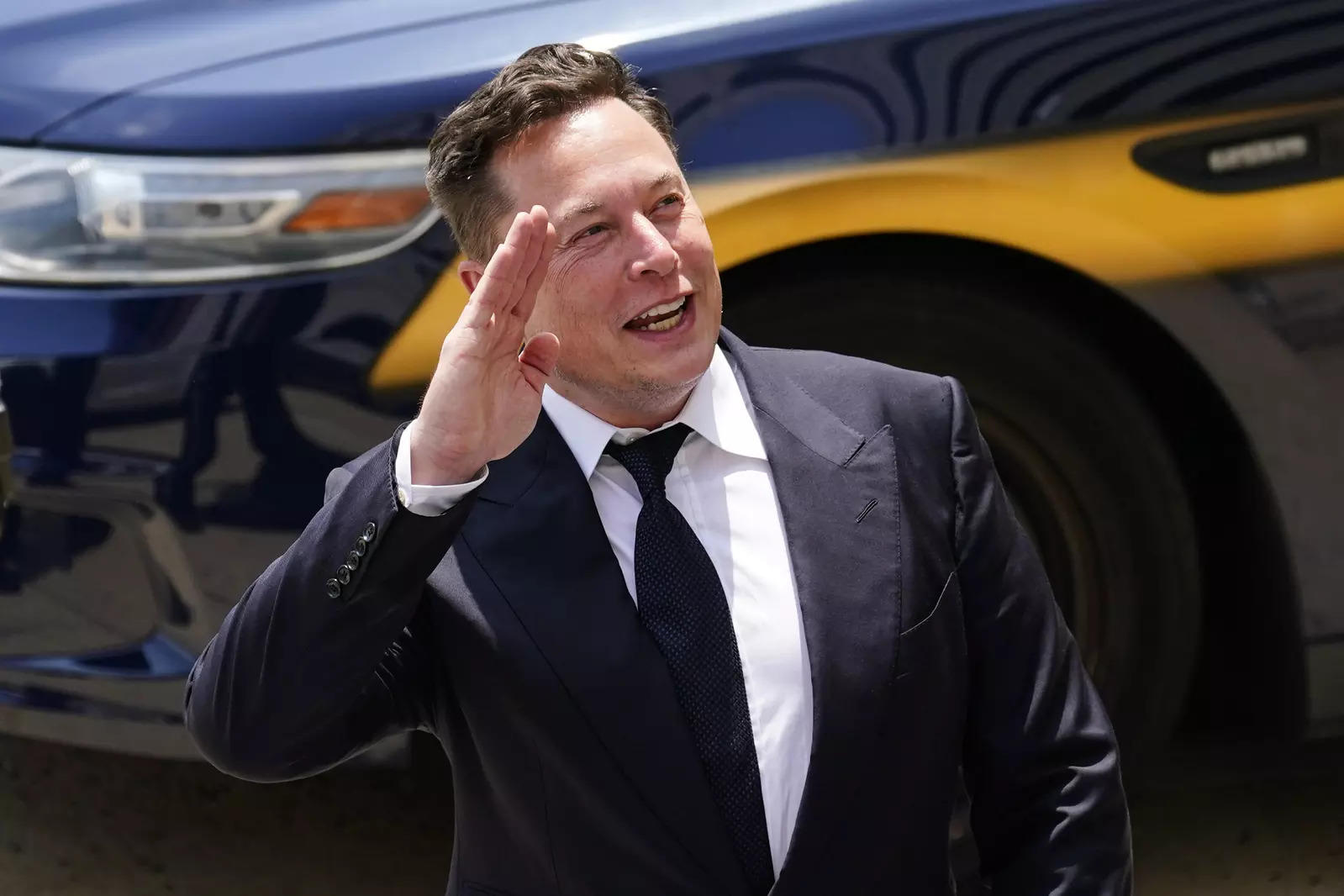 Everybody knows Elon Musk– the billionaire CEO of Tesla.

As we all know, Tesla is the first electric vehicle and clean energy company based in Palo Alto, California, United States. Tesla design and manufacture a lot of things, the most popular being cars.

Elon Musk is one of the most consistent features in the headlines every day, for various reasons. But fans were shocked when Elon Musk announced he will be selling 10% of his Tesla stocks if the Twitter poll he put out thought he should. On Monday, Elon Musk put out a poll on his Twitter account that shocked his followers. He offered to sell 10% of his Tesla stock and put the decision up for a poll.

Due to the poll on Saturday, Tesla’s shares had fallen sharply by 5% on Monday.

Elon Musk pledged he will abide by whatever the outcome of the poll is.

More than 3.5 million Twitter users participated in this poll, and 58% voted in favor of Elon Musk selling 10% of his Tesla shares.

There is a high possibility he will do it. Why Did He Decide To Put Out This Poll All Of A Sudden?

Recently, the Senator of Oregon, Senator Ron Wyden proposed that they should tax investments every year for the country’s billionaires. This hasn’t been the case up till now.

Currently, the U.S. only taxes stock investments when they are sold so this was a very unprecedented proposal.

Elon Musk wasn’t too happy with the idea and was very vocal about it. This could cause a potential feud between the two heavy weights.

The poll and tweet were also a way for Elon Musk to back up his side of the bargain.

However, it might not be a very sudden decision because back in September this year at the Code conference in Beverly Hills, California, Elon Musk had mentioned that his marginal tax rate will be more than 50% when his stock options expire at Tesla because of which he was planning to sell soon.

Much is made lately of unrealized gains being a means of tax avoidance, so I propose selling 10% of my Tesla stock.

Do you support this?

Tax experts say that Elon Musk would have sold some part of his Tesla shares, irrespective of the poll outcome. This is because a major chunk of his stocks are nearing their expiration date and he would have had to pay off taxes amounting to more than 15 billion dollars.

His options expire in August 2022 but in order to exercise them, he has to pay the income tax on the gain.

He will also have to pay the 13.3% top tax rate in California so selling his shares is the more feasible and smart option.

However, this is just conjecture and estimation based on what the general public is aware of. Elon Musk hasn’t personally confirmed or denied anything neither has he clarified how much his tax bill is.

This is purely an estimate and could be wrong.

There could also be other reasons why he wants to sell his shares that we are unaware of.

We’ll have to wait and see what happens!

Yasuke Season 2 Release Date, Renewal Updates and Where to Watch