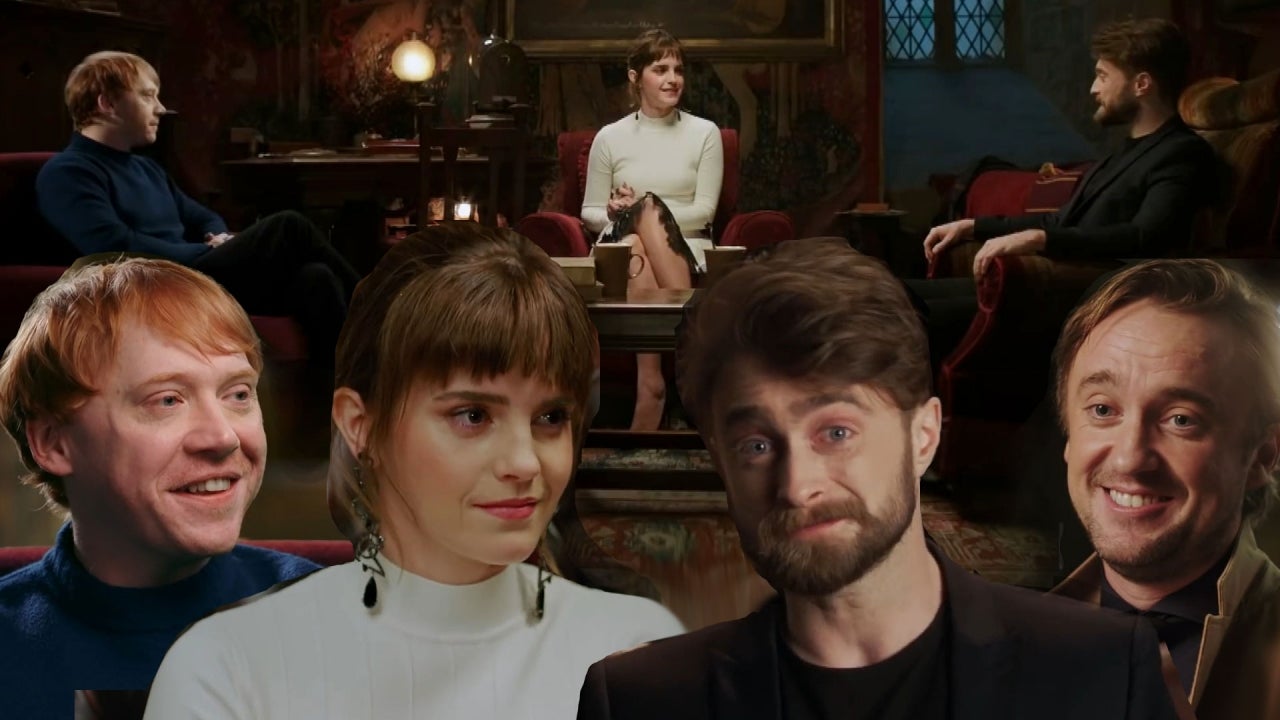 Harry Potter and the cast just had a reunion and it was streamed on Binge. Where many things were revealed and actors got teary eyes remembering when they use to come to shoot and how everyone has grown up now and is doing and how they are so lucky to be part of people’s lives through Harry Potter books and movies.

While Something shocking was Emma Watson sharing her experience of shooting the first 5 parts of the film series. where she particularly revealed that how she felt about coming to shoot for the movies and also this is a side of her that many people don’t know about her.

How she was Struggling and maintaining herself with all the fame and lots of shooting. They were already at a level where they had to shoot for many hours and also personally she felt like quitting after the first 4 parts because she felt that it has become a routine now and it was kind of sad to do now. 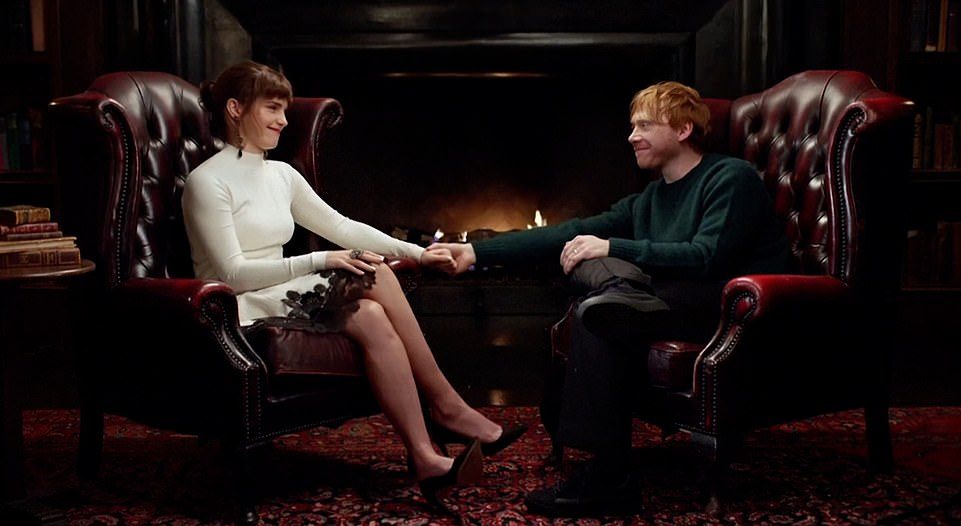 But she said she use to come to sets and how her friends helped her and how grateful she is that every movie was a super hit and fans genuinely wanted to see her and she did it for them and kept it all together and she made it and went out from that phase.

Also, actors Tom Felton and Daniel Radcliffe shared their thoughts about and how use to be there for her and told the most people don’t know how much she has suffered and how much hard work she has done.

Now coming on to the other parts of the reunion Emma Watson and Daniel Radcliffe told that after the fourth part of the Harry Potter series they already on the stage of becoming teenagers and it was natural for them to feel attracted to their female costars and how at point Daniel Radcliffe was asking for dating advice from Emma Watson whenever he couldn’t understand what he should write to another person.

Emma Watson and Tom Felton on numerous occasions have been linked together that they are secretly dating each other and they are soon going to be committed and other rumors about them. 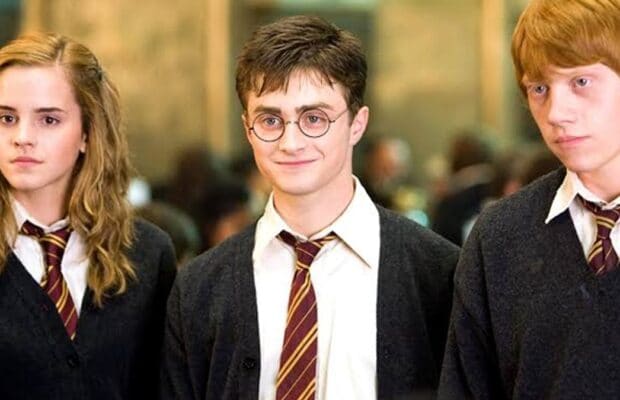 Emma Watson and Tom Felton confessed that were in love with each other secretly but never revealed their feeling as they didn’t want to turn friendship into something awkward in case it didn’t go well. But yes, as of now they love each other but as a friend and genuinely look out for each other. Also, Daniel Radcliffe told at one he was also in love with someone from the sets and he was just having crush moments at sets.

While the whole interview became nostalgic and at the end, we could JK Rowling and mentioned was shot in 2019 and it was mainly about how they found the perfect Harry Potter for the movie. As of now JK rowling was not present for the shoot because of her comments on the LGBTQ community and getting backlash because of that.