Letitia Wright has long been from the production due to an injury that happened during a shooting for a stunt scene for Black Panther 2. While she has been and production taking a massive delay and film getting pushed further from its original release date. While Letitia has assured and requested her fans to keep supporting her and she soon will be back on the sets to continue her scenes that are still left for shooting.

While this was an unfortunate circumstance for her to be in injury but Letitia also made headlines last year for giving her opinions and saying something which didn’t go quite well with the audience and community. Due to that her Career in MCU (Marvel Cinematic Universe) seemed to be questionable that will she continue to be in Black Panther 2 or even in MCU. While rumors were that she will be doing Black panther 2 and after that, she will no longer be part of this as Marvel Studio feels that it is time they have to say Letitia Wright Goodbye and maybe we will something new in the upcoming movies who will be playing the role, Black Panther.

While Chadwick Boseman‘s Originally played the role of black panther and currently he is no more with us. He long fought his battle with cancer and he died playing one of the most iconic roles in the history that T’Challa king of Wakanda also the former Black Panther. His legacy can never be changed and nor taken by anyone but a story requires a panther so currently, we will see Letitia Wright as Black Panther in Black Panther 2. Now Coming to the Current Status of Letitia Wright’s injury. Is Marvel going to replace her? While Letitia Wright has been taking rest in London home currently and sharing details how she is recovering from it and how she has been taking exercise lessons that help in her movements and she hopes to return to the sets soon.

But that seems not to be the case as She is still gonna take some more time to heal and also Due to the Omicron version of Covid-19 the production can get more delay but the question that has been long pondering in people minds is that is Marvel going to replace Letitia Wright from Black Panther 2. 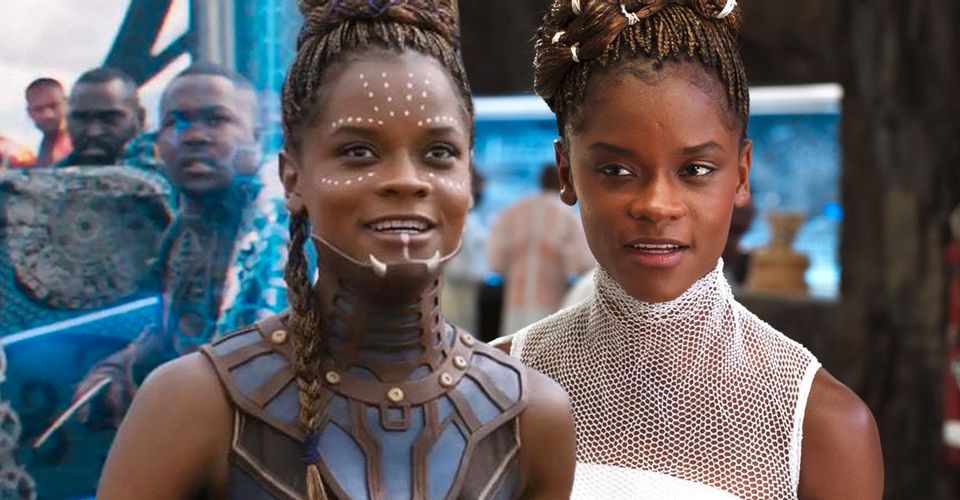 Whether she is being replaced or not has still not been confirmed but there are chances that one might not see her Black panther after Black panther 2 as Marvel has already planned not to cast her as the Black panther. While some fans want Letitia Wright to not continue in the industry and while some want to work with her as she always has and her iconic role as Shuri in Black Panther.

While lastly Letitia Wright Was seen on Twitter but she has deleted her account due to the following backlash on her post that if Covid-19 vaccines are worth taking or not. Since then there is no word from her.